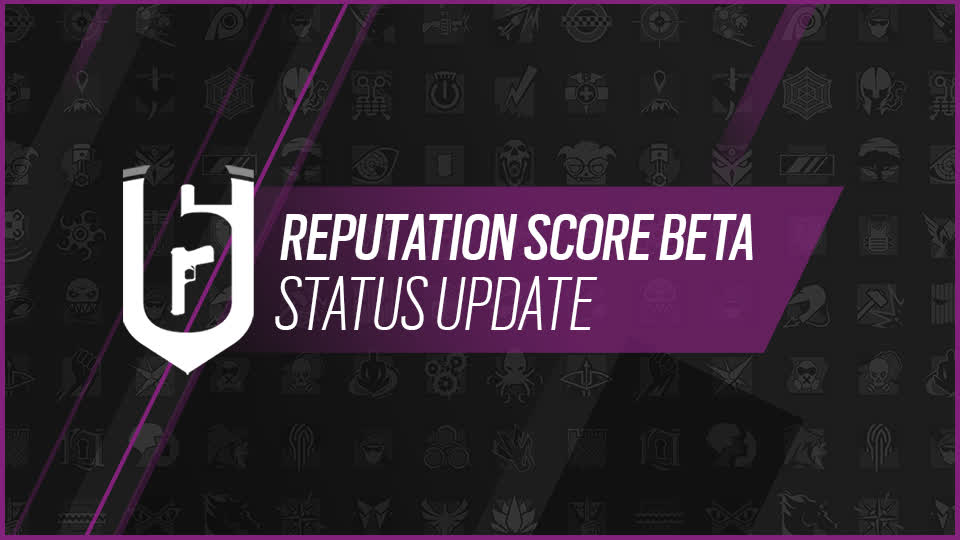 With the initial release of the system in BETA mode and some of the issues that were identified, we are aware that some players’ standings appear to be unstable and will change without clear feedback or gameplay activity.

To address this, we have already updated certain balancing aspects of the Reputation System and will continue to do so while also improving feedback and the types of behavior considered.

Leaving a match affects other players, so we continue to discourage leaving ongoing matches too much. However, we've heard community feedback and have temporarily disabled this effect as we continue looking to bring a better balance.

Reports are a key part of our efforts against negative behavior and will continue to be an important aspect of the Reputation System in the future. We’ve identified an issue that has been negatively impacting the player reporting feature across the game and have deployed a fix to improve accuracy and responsiveness.

Additionally, we are working on increasing the robustness of how we handle player reports. This will include improvements to report validation and creating new systems to address the behaviors that are reported.

Due to the nature of the Reputation System, live testing is critical and having it operate in a BETA form is crucial. We will continue testing changes in the months and seasons to come and look forward to hearing your feedback. Key improvements are coming to overall system balance, in-game feedback, and player understanding and control.

Of course, during the BETA period, no positive or negative effects based on that Standing will be applied, allowing us to continue testing without directly impacting players.