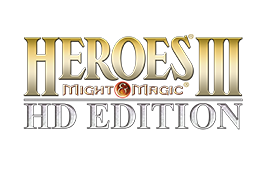 Re-conquer the kingdom of Erathia in HD!

Do you remember all those sleepless nights spent fighting Black Dragons and Archangels, Demons and Necromancers? Were you a true fan of Heroes® of Might & Magic® III? We have great news for you! The most popular Heroes® title of all time is back in HD! 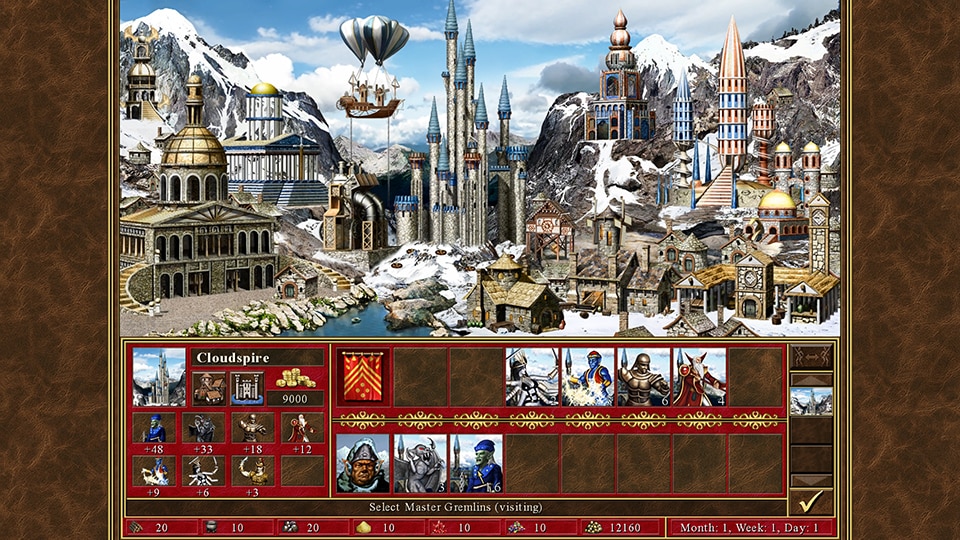 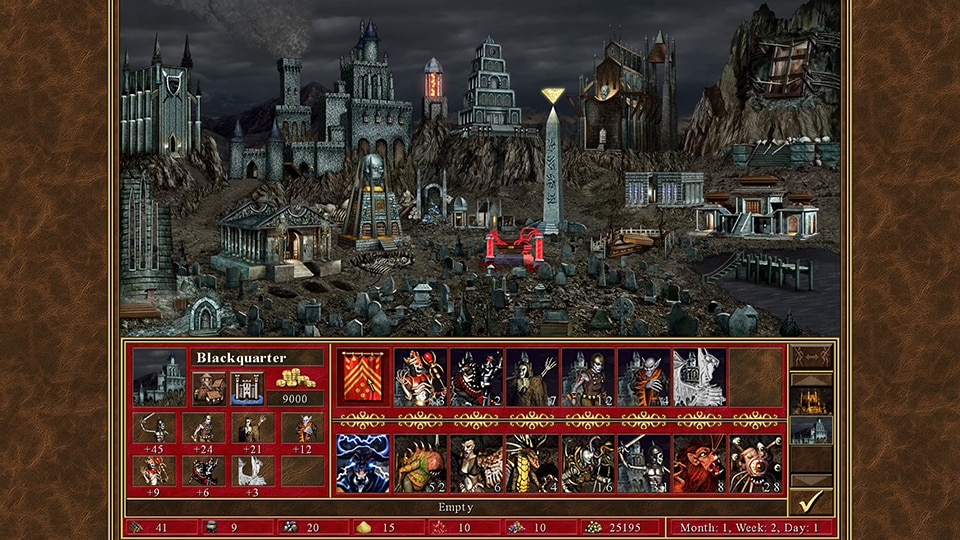 with 7 exciting campaign scenarios, around 50 skirmish maps, a local multiplayer mode and a map editor. 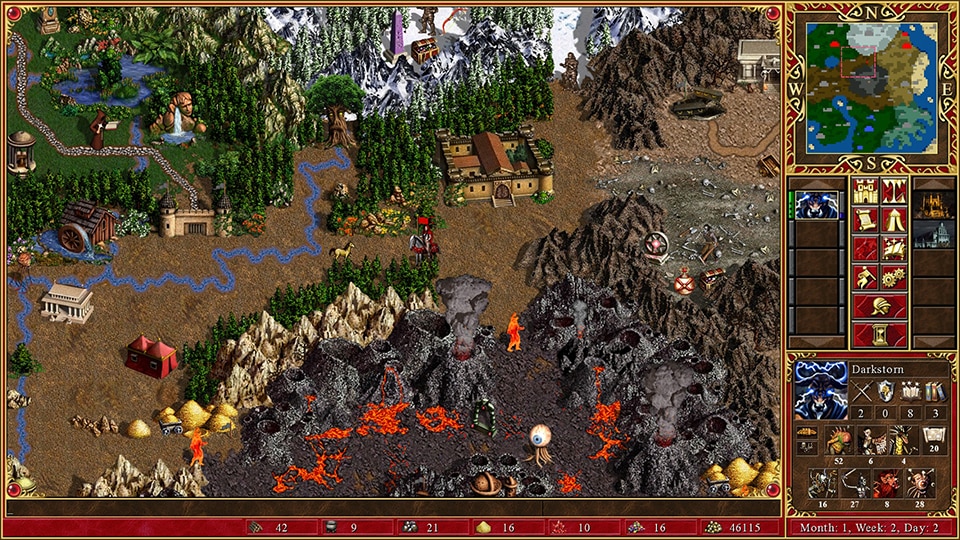 Now Steamworks compatible, the PC version of Heroes® III offers an online multiplayer lobby, where you can share your experience with the Heroes® III community. 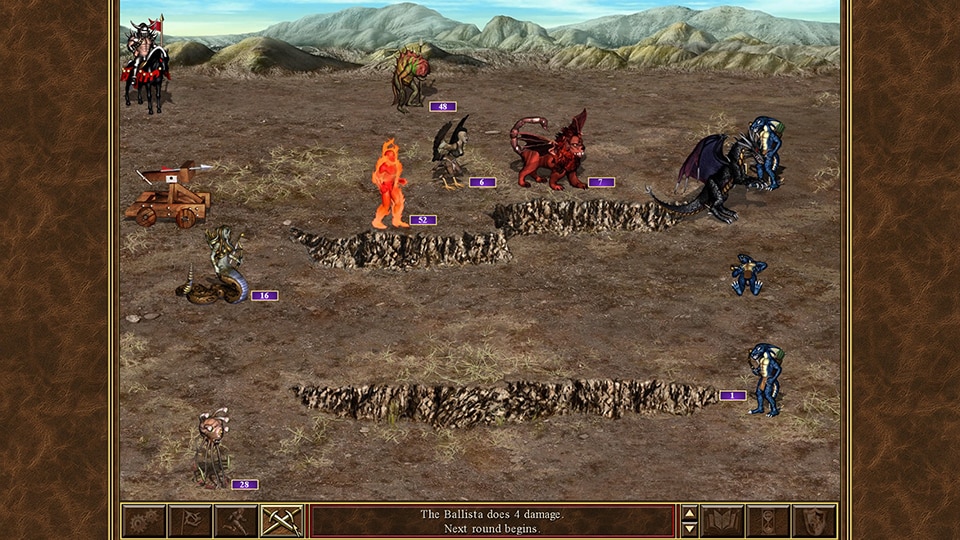 The most popular Heroes® title of all time is back in HD! Fifteen years later, rediscover the epic tale of Queen Catherine Ironfist, as she re-embarks on her critically acclaimed quest to unite her ravaged homeland and re-conquer the kingdom of Erathia. Heroes® of Might & Magic® III is a turn-based strategy game, originally released in February 1999.