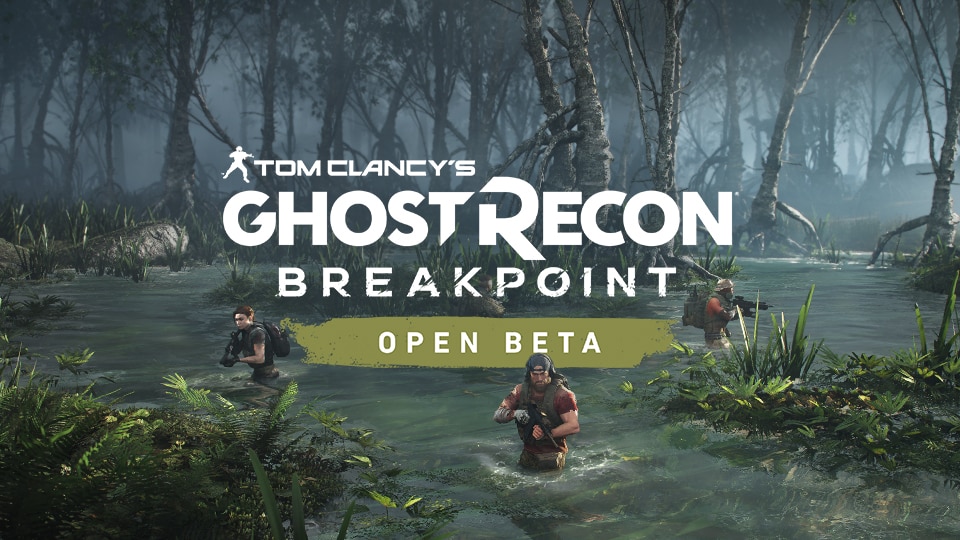 We are extremely grateful for all the support you’ve shown Tom Clancy’s Ghost Recon Breakpoint. Your desire to see this game and community grow has been an incredible experience.

It’s been two weeks since some of you got to experience a glimpse of the game during the Closed Beta, and we want to thank each and every one of you who took the time to provide feedback on your experiences.

While we were excited to see how many of you enjoyed your time on Auroa, we understand that there is always room for improvement. Tom Clancy’s Ghost Recon Breakpoint is a live game with a long post-launch ahead of it and the whole team is committed to offer the best possible experience at launch and beyond, continuously improving the experience taking into account players’ feedback.

As the Open Beta now approaches, you will find below the updates and improvements made to the Open Beta since the Closed Beta based on the feedback we received.

BETTER CAMERA FOR SHOOTING FROM A VEHICLE

DEBUGGED ONLINE REPLICATION OF OTHER GHOSTS

We will be adding continuous improvements to the game at launch, which will include:

On behalf of the Ghost Recon team, thank you again for your passion, your support, and your understanding as we head toward an exciting launch this October.

Player feedback is extremely valuable to us, so please continue to share your thoughts and any issues you may experience on the open beta forums once they are active next week.

We’ll see you on the field, Ghosts.