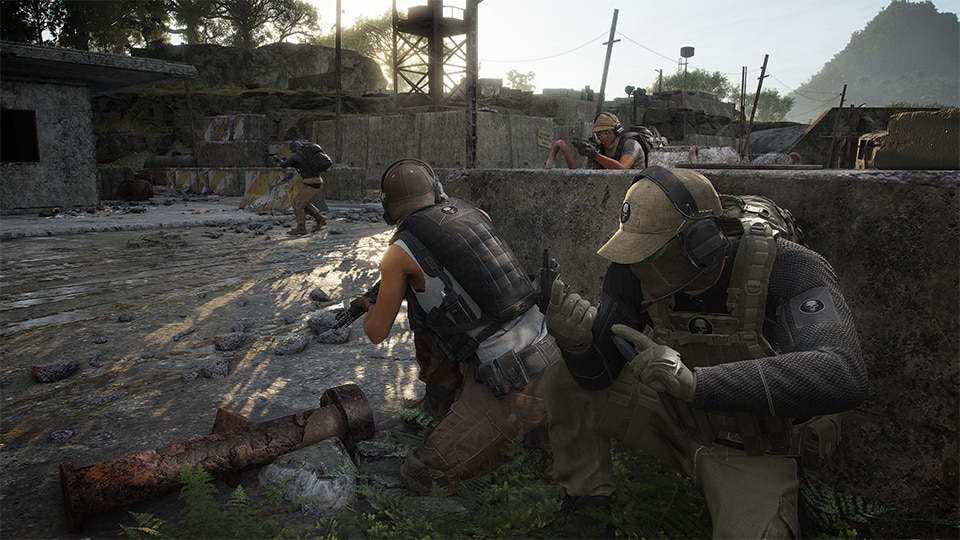 Shared progression is a brand-new feature in Tom Clancy’s Ghost Recon Breakpoint. Ghost War has common progression in the campaign, meaning your character is the same in both PvE and PvP modes. You will be able to level up and receive new weapons and gear by playing PvE, PvP, or a mix of both.

To answer the community’s questions on how Ghost War is balanced with shared progression, we sat down with the PvP production team.

Q: Can you speak to the design philosophy behind the balancing of Ghost War in Tom Clancy’s Ghost Recon Breakpoint?

What we want to achieve with shared progression is to give our players global progress no matter where you choose to spend your time, whether that is in PvP, PvE, or a mix of the two. You will be able to keep your Ghost no matter which mode you play in.

At the same time, we took a lot of care to find the right balance for each gameplay component with some limitations and tweaks applied to select PvE elements (weapons, items, and perks).

Our goal was to make PvP a level playing field. Veteran players will have no critical advantages over new players. To achieve this, we disabled gear level, gave weapons PvP-specific damage, and created caps to lower the maximum value of stats from gear, weapons, and the progression tree.

Q: How would your team define a critical advantage?

The team defines critical advantages as stats such as Health and Damage. Having players that are harder to kill than others and having weapons that are significantly more powerful than the rest are some things we try our utmost to avoid.

Ghost War is a tactical shooter Player Versus Player experience. No matter how much you’ve progressed in PvE or PvP, time to kill is quite fast. A well-placed shot and good tactics will be the most decisive game changers. With the balancing measures we’ve taken, new players will have the capacity to rise to the top even if their opponents have more advanced progression. 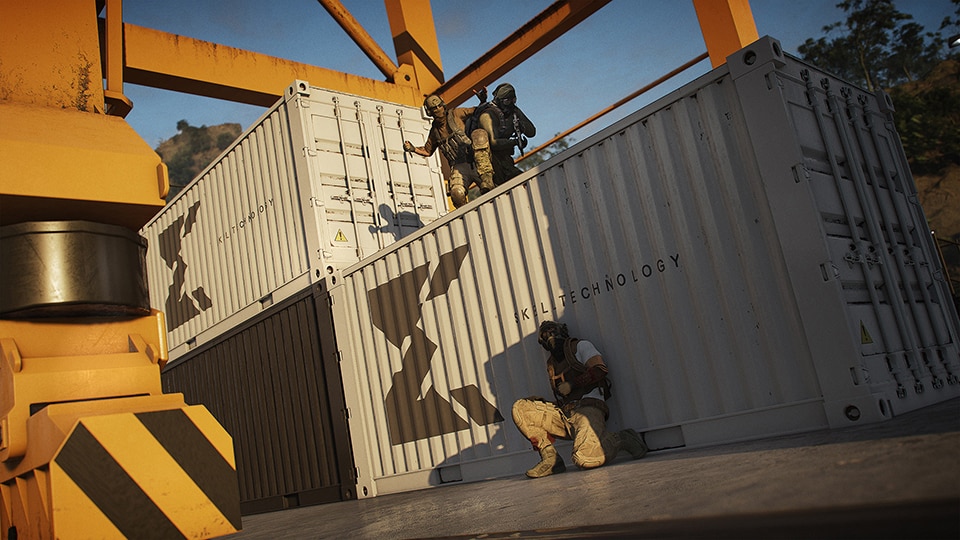 Higher quality weapons come with passive bonuses, which can impact the behavior of a weapon. However we have balanced these bonuses to ensure that player skill is always what decides a fight. This philosophy is maintained even with the quality of a weapon.

Q: How much do these bonuses impact gameplay PvP?

These bonuses can affect the behavior of a weapon, such as reload speed or range, but it does not impact damage capability.

Q: How are weapon mark upgrades represented in PvP?

Weapon marks also work in PvP so that players can upgrade to their preferred weapon. We made sure that the upgrades add only a marginal amount of stats to the weapons. In the end, well-placed shots will matter more over the upgrade level of the weapon you’re firing.

Q: Are there any changes to the classes in Ghost War from PvE?

In PvP, class abilities do not change over time, but require interaction with the game world such as marking the enemy, reviving teammates, dealing damage to enemies, killing them, headshot bonuses, and long-range kill bonuses.

Our goal is to ensure that each class feels familiar to you between PvP and PvE. While some tweaks need to take place to ensure that the experience is balanced, the core identity of the classes will not change. 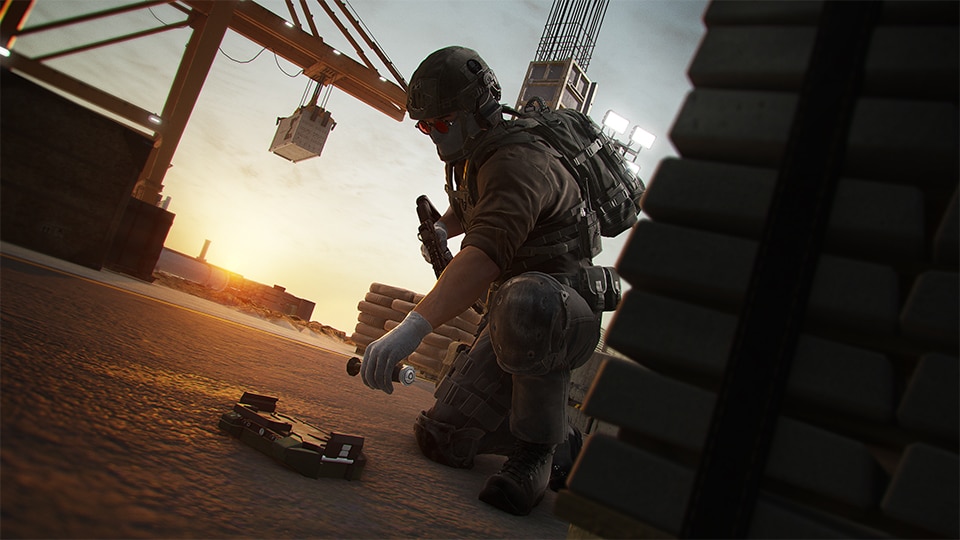 Q: Does the skill tree differ in Ghost War than in PvE?

It mostly remains the same in PvP. However, some perks like night vision will be automatically available in PvP even if they’re not unlocked in PvE. Other perks may have their effects capped, or do not apply to Ghost War such as Thermal Vision. We have applied this approach to several perks, which would otherwise give an advantage in PvP over lower-level players.

Q: Are there any perks specific to PvP?

We have three perks that are specific to PvP:

Q: Are there are any perks removed from PvP?

Q: How much of an impact do player stats have on PvP gameplay?

The core of the PvP experience is player skill. Player stats will give the player additional options and empower their style of play, but they are not intended to give a player critical advantages in PvP.

Q: Is there a way to see the differences in stats between PvP and PvE?

Yes, you will be able to see the differences between PvP and PvE stats with the ability to toggle the display on the Loadout Menu.

Q: How do you balance the experience to prevent a forced meta developing in Ghost War?

Tom Clancy’s Ghost Recon Breakpoint offers a great deal of freedom to play how you want to play. While meta can be healthy, we will monitor how players use the tools we have given them along with the meta that develops from this. We will make tweaks if an unhealthy meta begins to develop.

There are many variables that we can tune independently for PvP if needed. We will monitor the meta closely through community feedback and stats tracking, and we will take the appropriate measures to ensure the meta is healthy and fun.

Q: Will you communicate these changes, and if so how?

We will announce changes to PvP through the PvP news system.