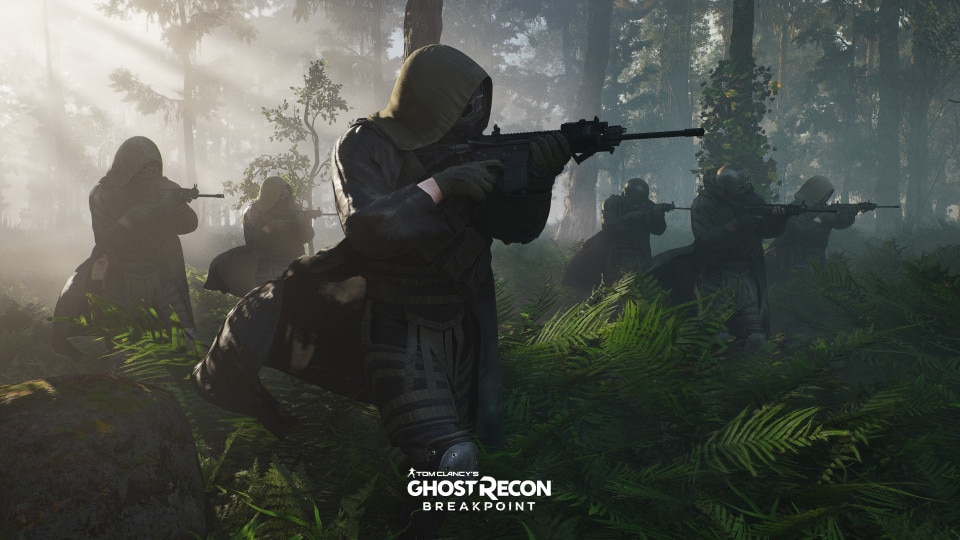 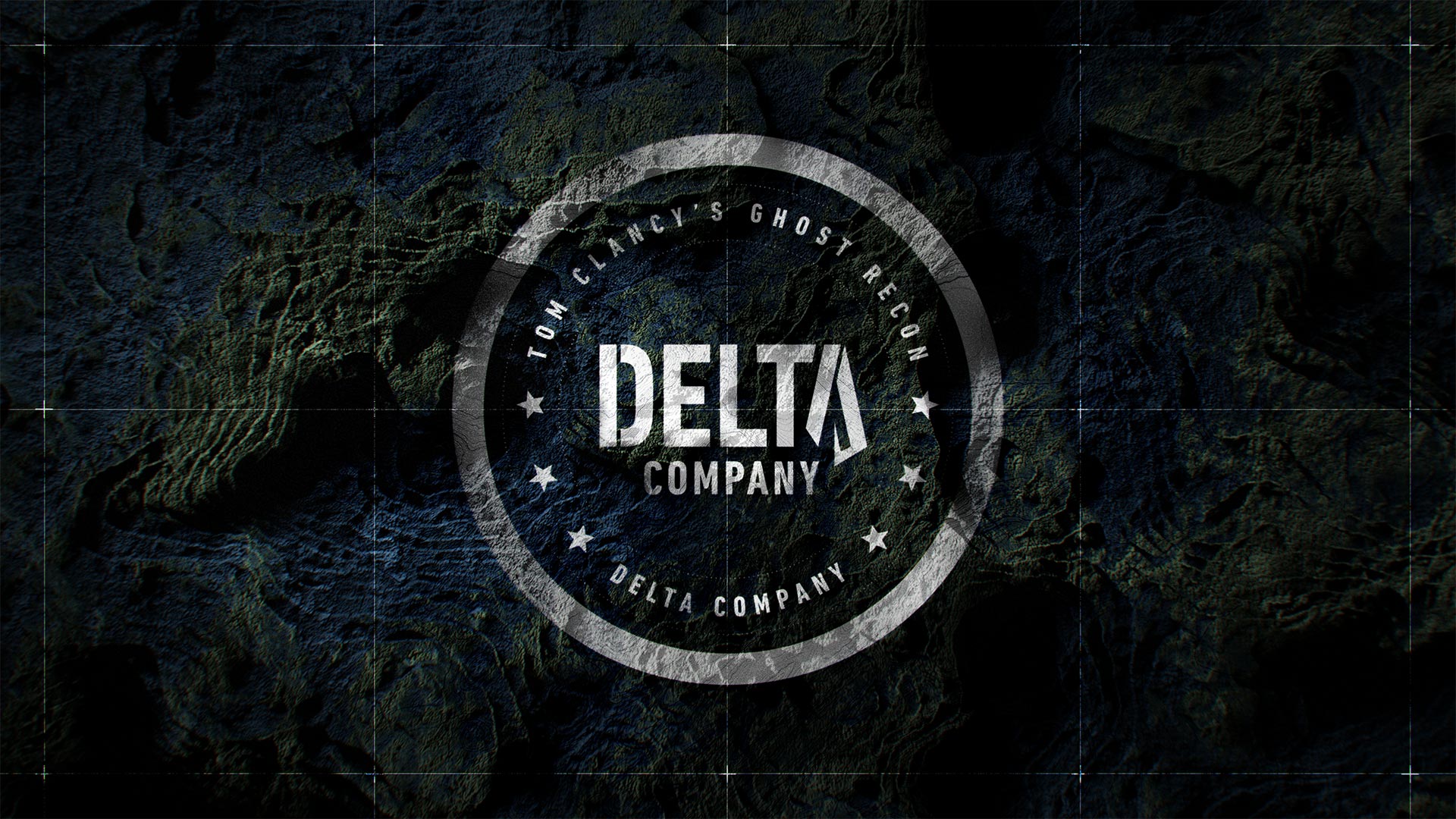 Are you passionate about our game and love to express that? We want to hear from you!

Head here to find out how you could become a Delta Ghost.

Classes will allow you to fine-tune your Ghosts and their abilities to fit your playstyle.

At E3, we revealed the other two classes available at launch for Ghost Recon Breakpoint: the Assault and the Field Medic.

For more details on the classes, head to this article on Ghost Recon Breakpoint gameplay.

Are you interested in more details about these reveals?

Check out our full article on gameplay reveals during E3.

Cole Walker is back – but this time he’s no longer your brother-in-arms. 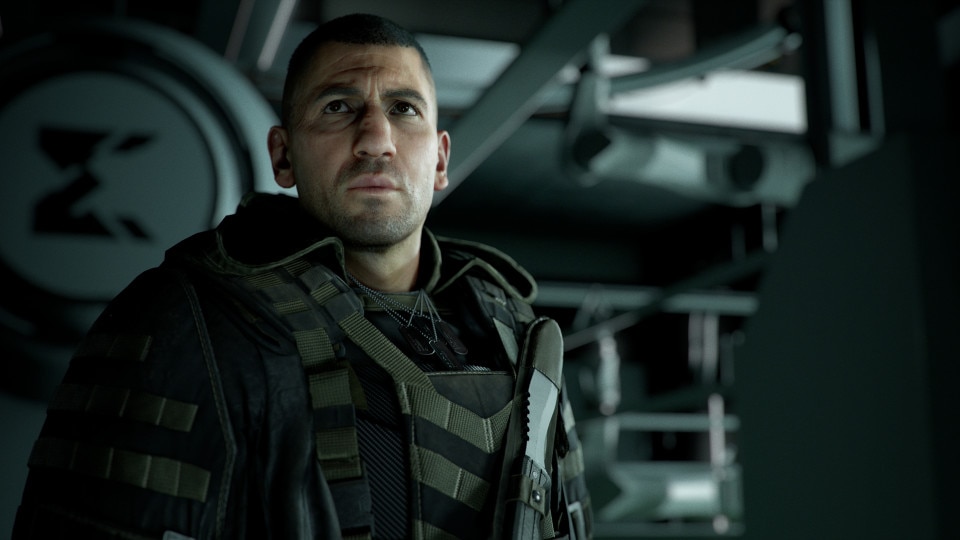 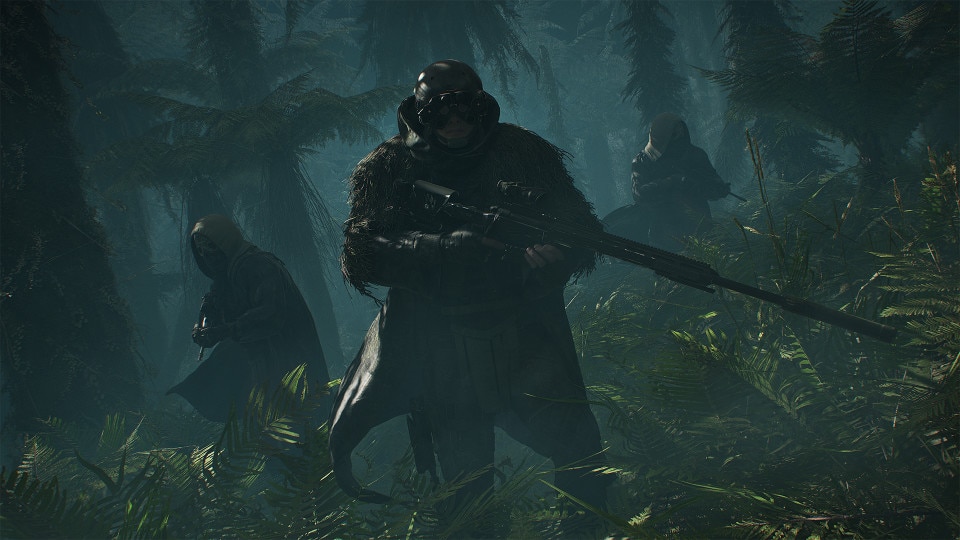 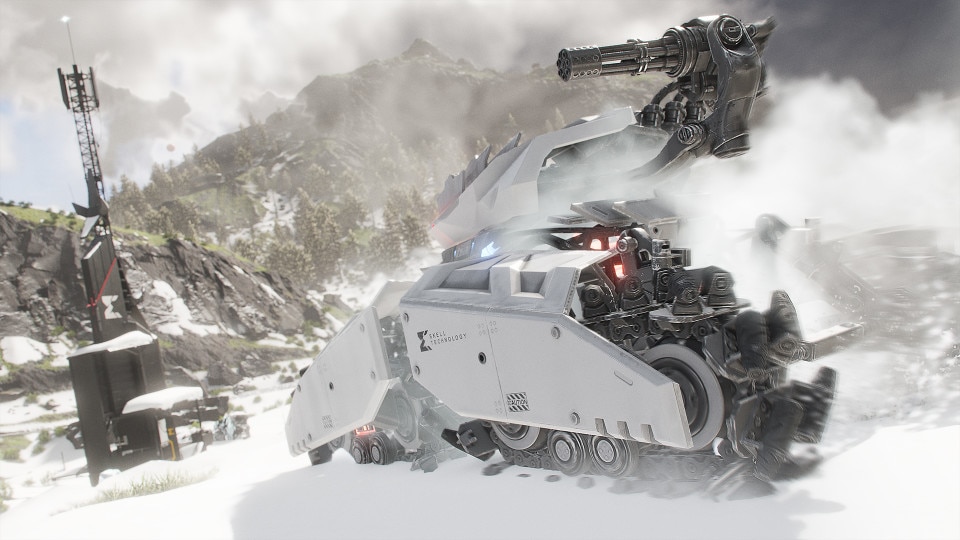 Fighting a Behemoth drone will require strength and strategy, even for Ghosts.

In Tom Clancy’s Ghost Recon Breakpoint, the Wolves are utilizing Skell Tech military drones to aid their cause.

During the E3 demo, players were able to see three new types of military drones in action: the Azrael, the Malphas, and the Andras.

For more information on your enemies in Tom Clancy’s Ghost Recon Breakpoint, check out our article on the Wolves.

At launch, players will be able to encounter two factions in Tom Clancy’s Ghost Recon Breakpoint. We revealed our first faction at E3.

After Skell Technology arrived on Auroa, the Homesteaders cohabited peacefully with the tech company – until the archipelago was taken over by the Wolves.

Factions can be found on Auroa fighting the Wolves, and interacting with their members will open new missions for the Ghosts.

For more intel on the new factions and Faction Missions, check out our full faction article. 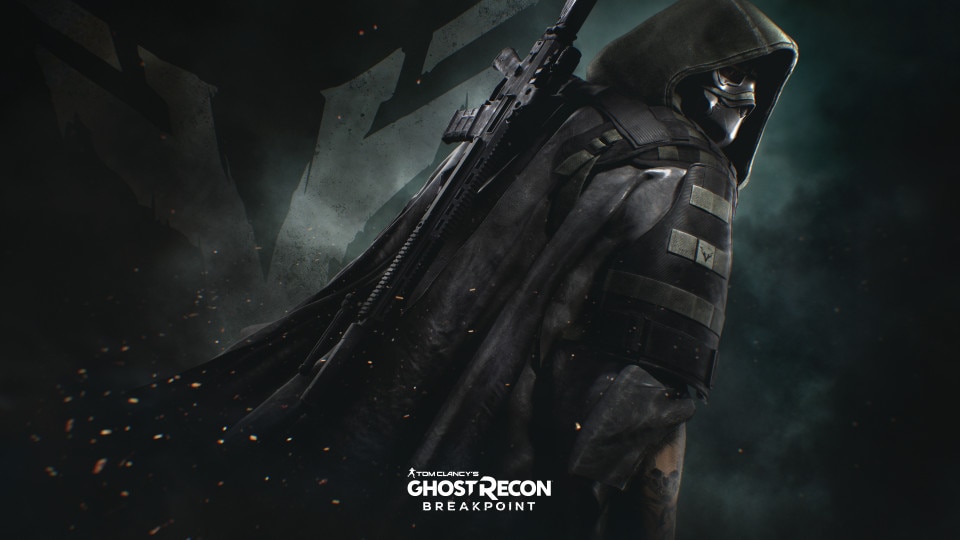