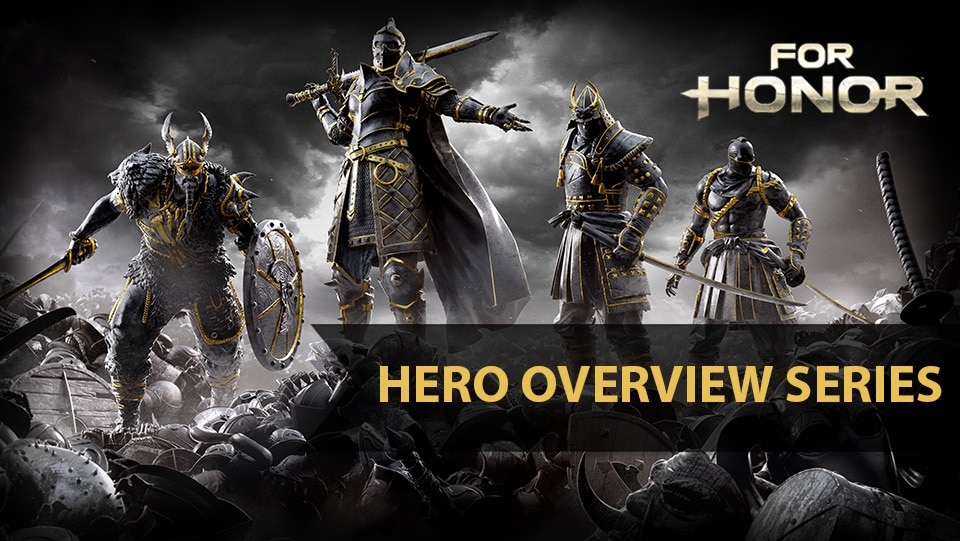 How to Play Dominion