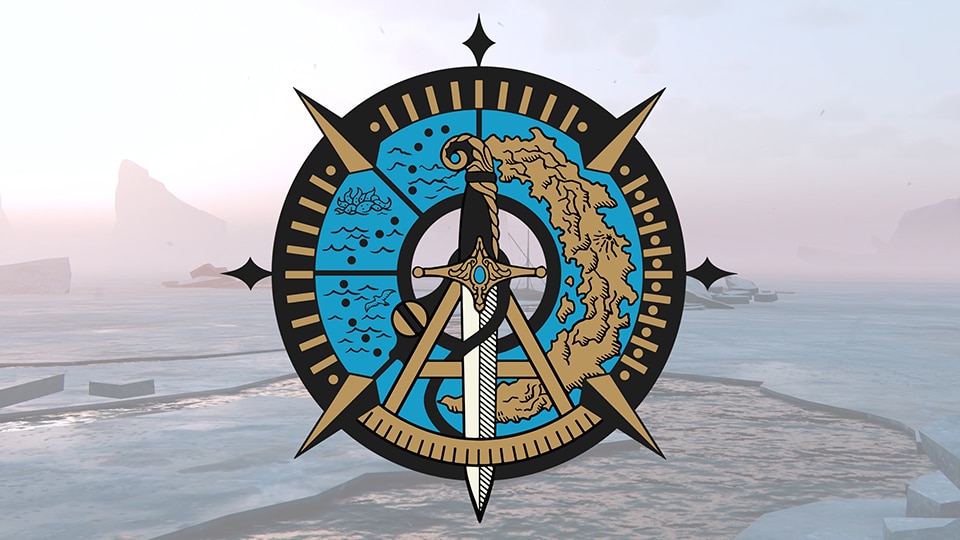 The Outlanders are a group of heroes who hail from lands far from Heathmoor not many people know of. They are not part of the traditional factions (Viking, Samurai, Knights, and Wu Lin).

The Outlanders are free adventurers who have no cultural links between each other. They fight for those who are loyal to them or who pay them well.

Presented in Year 5 Season 4 in Title Update 2, the Outlanders are introduced by the first hero of this group, the Pirate. The Pirate will defend their loot and treasures to the death.

Yes, the Outlanders have their own emblem. Below you can see the new emblem of this group of heroes. 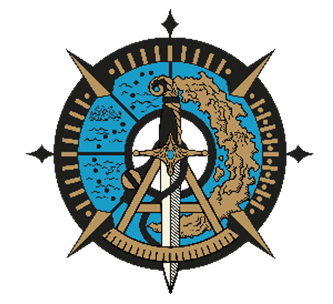 First, we added elements representing their mindset and the common goal they share, such as a compass and a sextant.

Being part of the For Honor world, we have not forgotten to add a dagger in the middle of the emblem.

All these elements and colors combined to represent the traveling and fighting side of the Outlanders.

The arrival of the Outlanders allows us the opportunity to expand the choice of cultures we can explore when creating new heroes and in-game realization. This will bring more diversity to For Honor and allow us to tell stories that were not possible with the existing factions.

We don’t consider the Outlanders as a traditional faction since, unlike Viking, Samurai, Knights and Wu Lin, they will hardly share cultural similarities. This is done on purpose, to allow ourselves a greater liberty for the future of the game. The Outlanders will also not be taking part in the Faction War because they are adventurers who are not interested in settling down and conquering new land.

In our story, the Pirate hero will be shaking things up for this season and serves as a segue (or as a Trojan Horse, if you prefer) to introduce the Outlanders. As explorers and adventurers, they are the ones who will bring the relics, and they will establish a connection between Heathmoor and this new group of Heroes….

Not necessarily. With the Outlanders, the goal is to introduce something new, to expand the choice of heroes and bring different cultures and backgrounds in Heathmoor.