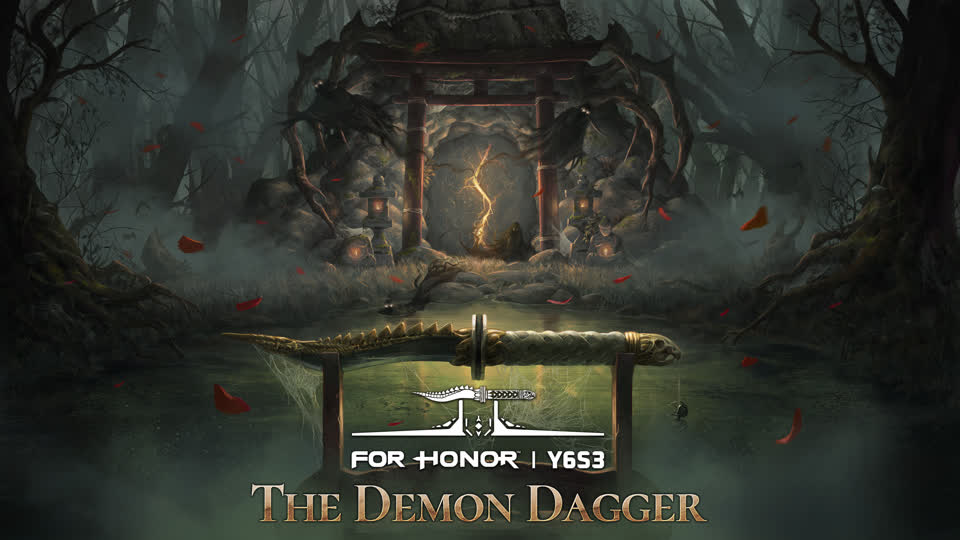 Starting September 15th, Y6S3: The Demon Dagger brings new elements and stories to the world of For Honor for this third season of Year 6: Lost Horizons.

Motoori noticed small signs first. The young Orochi was the first to warn of the villagers' strange behavior. Honorable Nobushi babbled and cursed. Aramusha bent and twisted impossibly. At length, the eyes of the Samurai took on pale glows - the last mutation before their massacre on Temple Garden. By then the Yokai's possession was complete. To save the survivors, Motoori told them of another fable: the Mamono Dagger, a mythical blade said to trap spirits of the Yokai. But the demon dagger bears a terrible cost... and none are worse cut than its wielder.

For detailed discussion of the season and what's to come with the For Honor Dev Team, be sure to check out the Warrior's Den VOD to see what's to come on September 15th at launch Y6S3: The Demon Dagger. 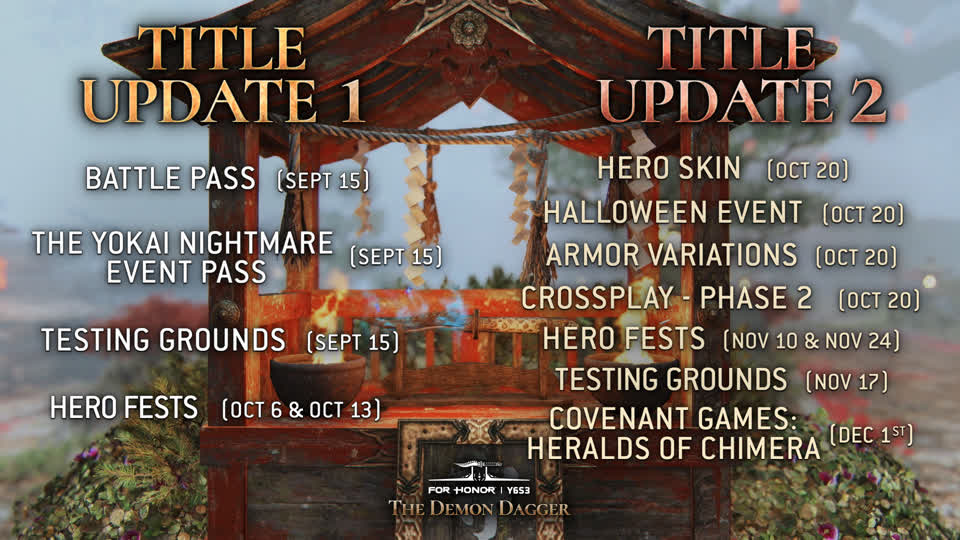 In this Warrior's Den recap article, we'll mainly go over what Title Update 1 has to offer: an Event Pass: The Yokai Nightmare, a new Battle Pass, new Testing Grounds, two new Hero Fest with Warmonger from October 6th 2022 to October 13th , 2022 and Tiandi from October 13th, 2022 to October 20th, 2022, Patch Notes information and an update regarding the crossplay and more.

The two last Armor Variations of Pirate that were missing will be also released at launch of S23TU1. 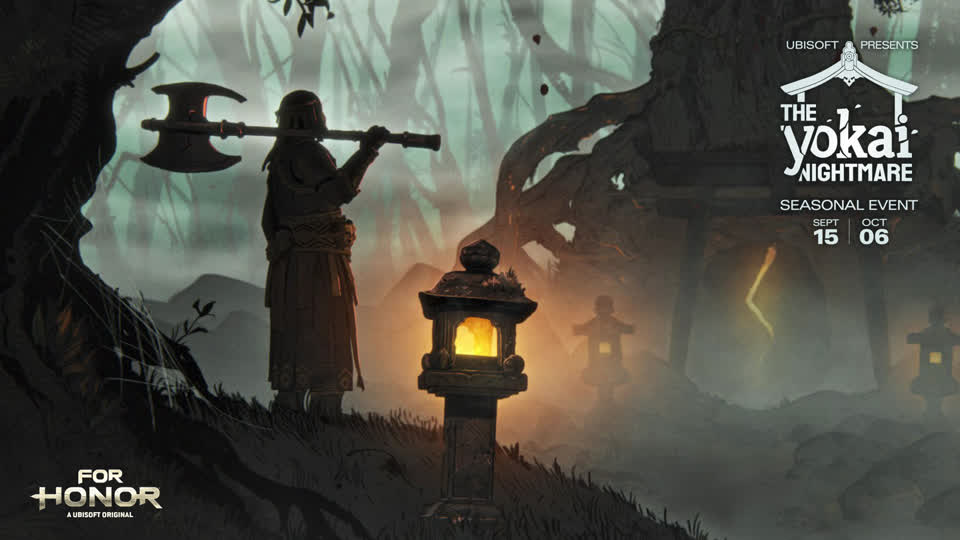 For this season launch, The Yokai Nightmare event pass is going to start on September 15th all the way through October 6. With this event pass, players will have a Mood Effect, a Battle Outfit, one Ornament and access to lootable weapons available for three weeks. 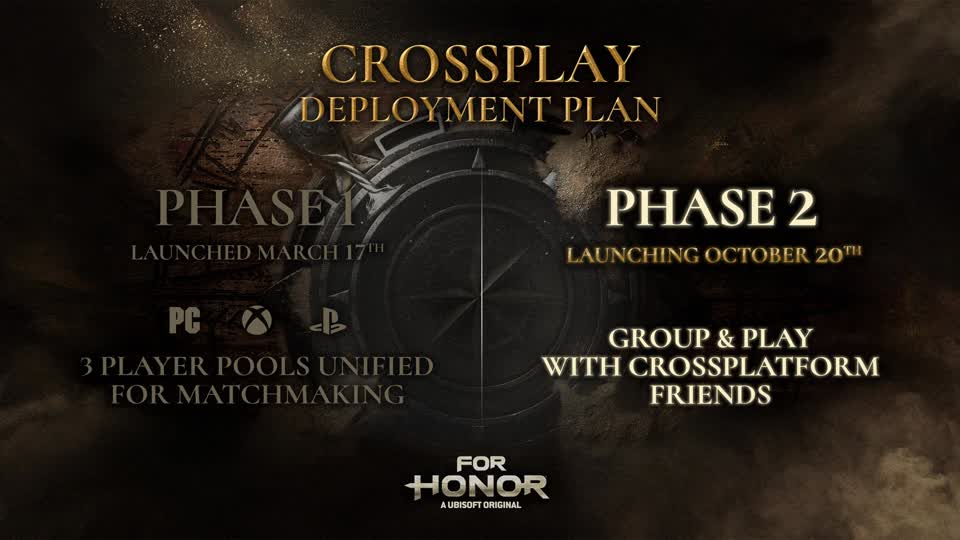 With Phase 1 being introduced on March 17th, 2022, alongside the launch of Y6S1, where Crossplay were enabled in matchmaking for PVP and PVE modes, unifying the 3 player pools for all PC, PlayStation, and Xbox players.

We are excited to announce that Crossplay Phase 2 is coming to For Honor at the launch of Y6S3 TU2 (October 20th, 2022). This Crossplay functionality will extend to group play with your cross-platform friends. Your friends' platform of choice will no longer be a blocker when looking to play together.

Before the deployment of Phase 2, some changes will be applied at the launch of Y6S3 TU1 (September 15th 2022) such as migrating Custom match and remaining P2P Gamemode (Story Mode, Arcade Mode, Training Arena, Voice chat system and also the entire group system) on Servers, the reactivation of the Voice chat for cross-platform matches and the addition of the Block list in-game.

If you want more info on Crossplay, we have a dedicated FAQ that will answer a lot of the questions that you may have: forhonorgame.com/CrossplayFAQ as well as the Warrior's Den VOD.

Competitive Update - Into the Fray 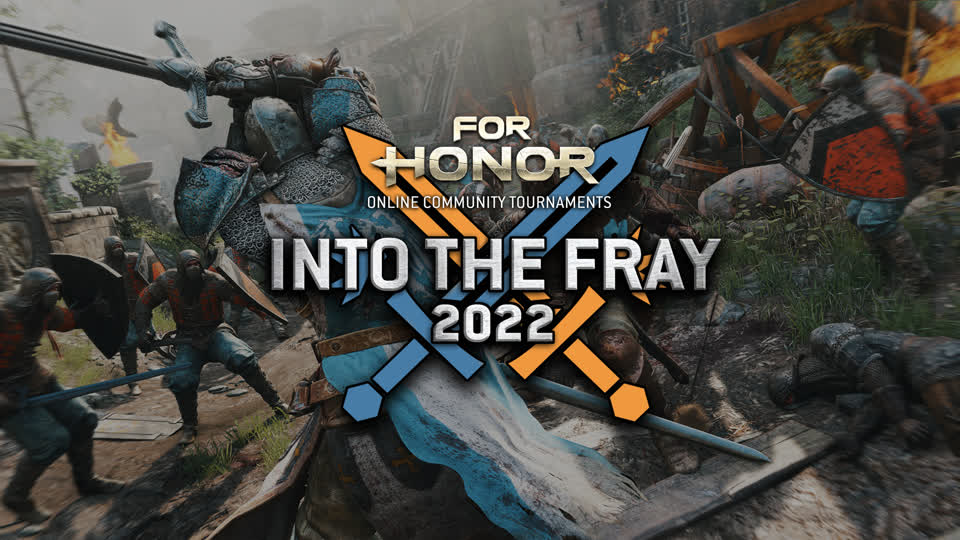 For Honor Into the Fray 2022 tournament has finally concluded! Over 200 teams competed for four weekends from August 13th to Sep 4th in a Dominion Conquest format. For more information on the structure and breakdown of prizes, check out our previous article here. Also, keep an eye out for tournaments coming in the near future.

Congratulations to our following winners:

For complete full standings and bracket of each tournament, visit the battlefy page at https://battlefy.com/into-the-fray

All participants get an exclusive reward, which will be delivered in Y6S3 TU2.

Additionally, the VODs of each are available on the For Honor Discord Dojo Youtube Channel 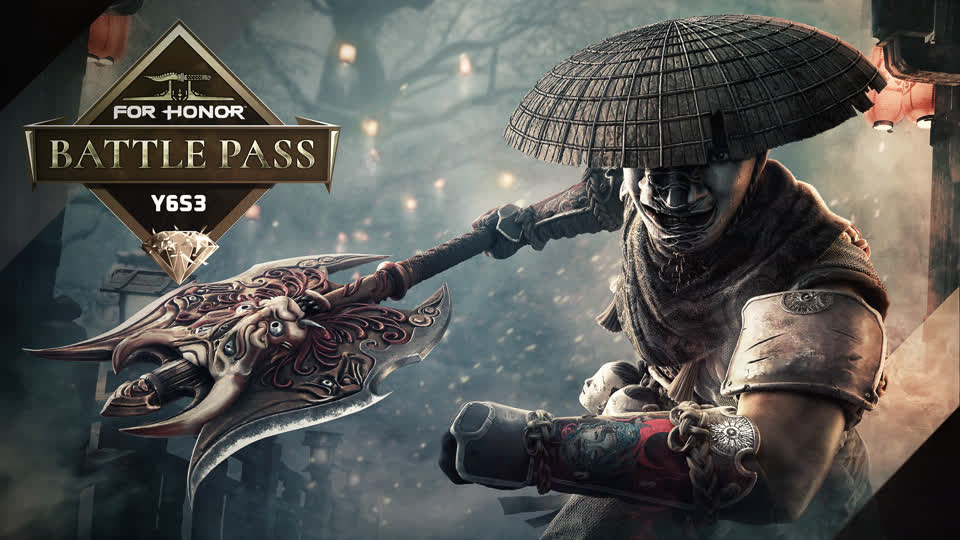 For centuries, the Yokai lay dormant in their cave. But after a chasm was formed in the seal of their cage, these malevolent demons are now free to haunt the swamps of the Myre once more. From the depths of their cavernous prison, weapons from the past are found. Bearing the markings of these vicious spirits, these weapons are ready to be wielded by only the bravest of warriors - those willing to face the Yokai and cast them back to their hellish realm.

Take part in the hunt for the Yokai with the Y6S3 Battle Pass. Get 100 tiers of rewards for all heroes to unlock new weapons and mood effects. Premium rewards include themed outfits, effects, weapons, a battle points boost from completed matches, 11K steel and more. This Y6S3 Battle Pass will be available from season launch to December 8th, 2022.

In this Warrior's Den, we presented you some of the changes that are going live at the launch of Y6S3. The full patch notes will be available on Thursday the 15th of September.

If you want to learn more about the changes implemented at launch and what's to come in the Testing Grounds this Title Update, there's a dedicated article that breaks down all the information provided by the fight team: forhonorgame.com/TU1_testing_grounds

Finally, if you want to have more information about the Y6S3, be sure to check out the Warrior's Den VOD.

We'll see you again at the next Warrior's Den Recap, or on the battlefield!