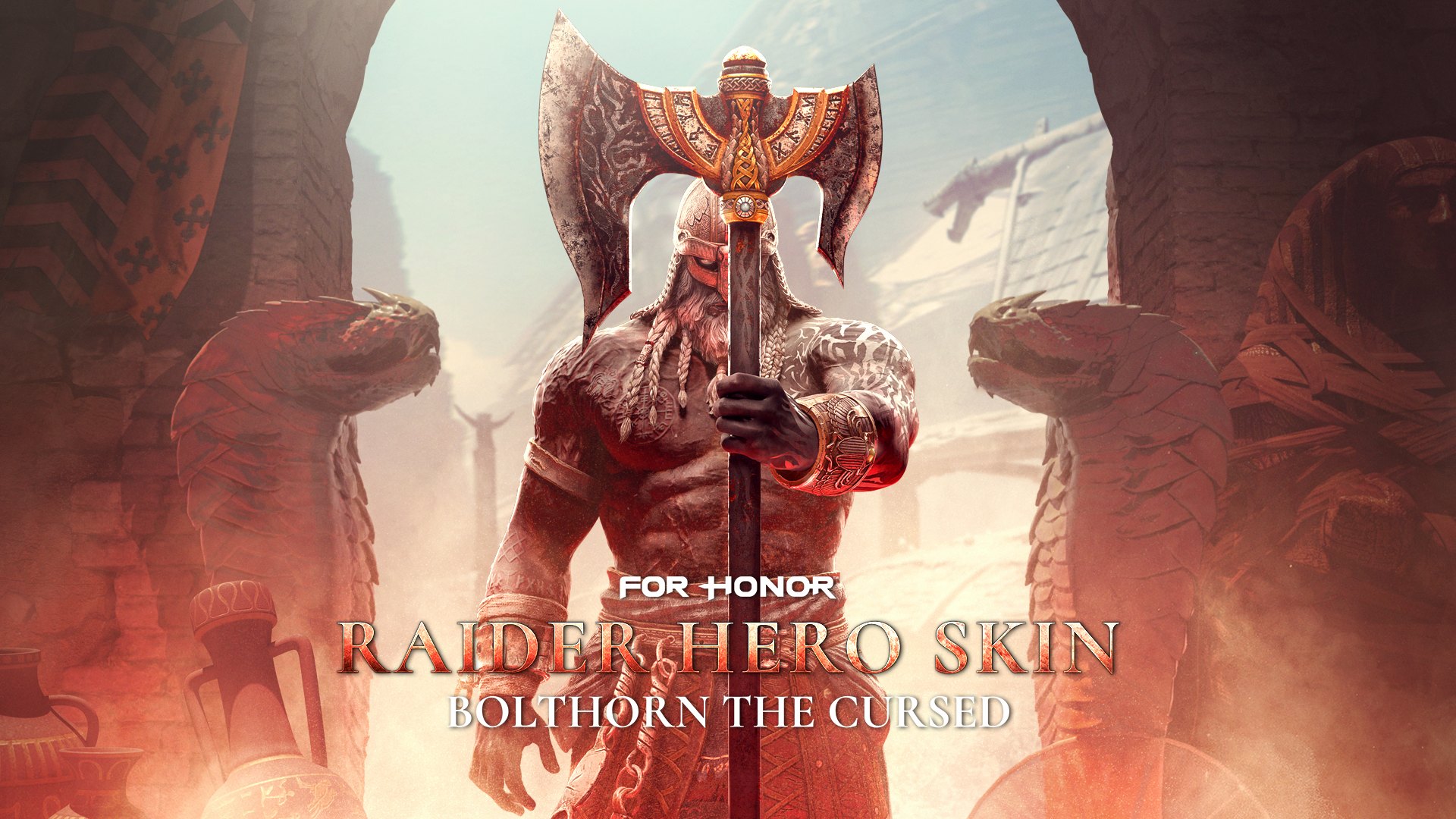 The Sands of Ruin 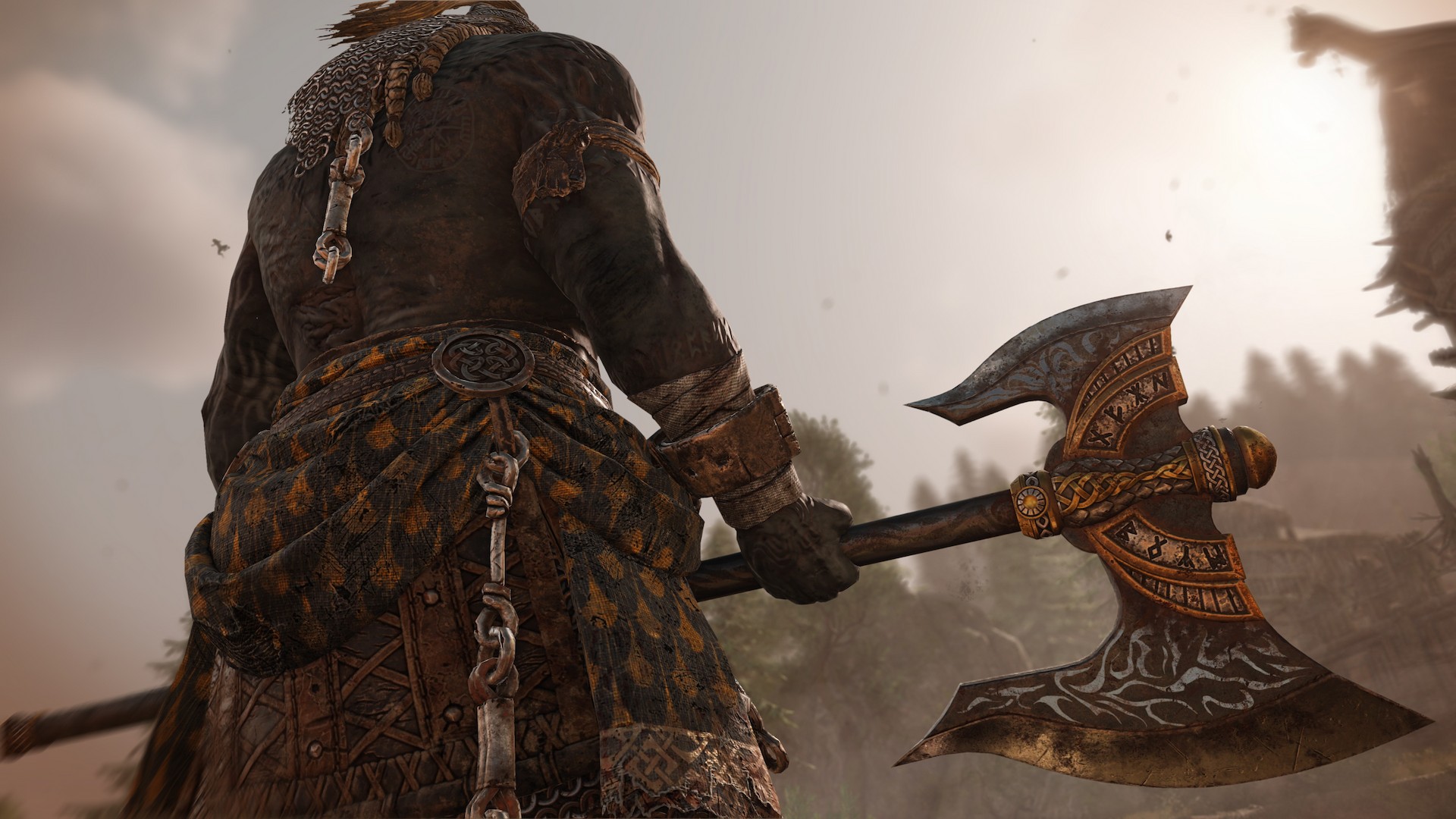 The sun was its apex, bearing down on Bolthorn with the might of a burning god. The hood he had fashioned himself out of an old blanket threatened to come down with every slap of the ceaseless wind. Still, the Raider held on to it, and still he walked. The wind should have offered a reprieve from the heat and the sun but, in the desert, it was just one more obstacle to overcome. His skin was red from constant exposure to the light, his lips cracked from lack of water. His muscles ached with every movement. How he longed for the cool breeze of Valkenheim, for the snow-capped mountains on the horizon, for the refreshing taste of mead. And for the touch of anything against his skin that wasn’t as coarse as this miserable sand. It all seemed so far away. Another world. Another life. This was no place for a Viking, and yet he had come all this way of his own free will.

Long ago – he didn’t even remember how long ago – he had left home behind with a sole promise: no longer would his people know suffering. His clan were a proud bunch, but they had endured so much in so little time. Constant war had claimed the lives of family, friends and brothers-in-arms. The elements themselves had caused ceaseless ravages. Too many bodies had been buried – and far too few cries of victory had reverberated through their halls. It was time to put an end to the slaughter, to the losses. It was time for the Vikings to know glory once more. And if glory couldn’t be found back home, then he would find it somewhere else.

Bolthorn had ventured further than any other from his clan. But after all this time, he still hadn’t found anything of note. Well, that wasn’t entirely true. There was one thing: the Scarab Bracelet. Not too long ago, the Raider had made friends with a stranger while exploring an ancient tomb. Bolthorn had nearly fallen into a lethal trap, but he had been saved by the stranger. The two men then found the resting place of the mythical bracelet. The stranger had said the bracelet held the power to restore life. But he had also explained that this was not a power meant for mortal men, and that it should not be disturbed from the hallowed grounds in which it lay. In payment for his life saved, the Viking had agreed.

Now Bolthorn was headed home, empty-handed. He contemplated his return to Valkenheim, and wondered how his people would greet him. Would they be happy to see him? Or would they look upon him with nothing but disappointment and resentment?

Before he could decide on an answer, the Raider was snapped out of his heat-induced haze by half-a-dozen Desert Brigands who emerged from their hiding places. Buried in the sand a moment ago, they had sprung to their feet in blinding clouds of dust, and were now attacking their solitary prey.

The Brigands shrieked in a tongue he didn’t understand – but he didn’t need to. War was a language he understood, no matter where he was. The truth was, he was anxious for a fight. He had spent far too much time walking and exploring. He raised the axe he had long used as a walking stick, its bladed glinting in the sunlight, and Bolthorn responded in kind. He dodged and blocked the slashes of the Brigands’ swords, lopping off the head of the enemy closest to him. But that hit cost him, and two others struck him from the back. Bolthorn fell to his knees, but managed to crush the head of one of his attackers with his bare hands. The cuts on his skin were deep, but he fought through the pain. Armed with his axe and a sword from one of his victims, Bolthorn killed two more. Then another. And finally, the last brigand tumbled down a dune, never to get back up again. Under the scorching sun, Bolthorn stood triumphant, drenched in the blood of his enemies. A momentary refreshment from the sun: ruby-red rain that reinvigorated him.

Still, the wounds he had sustained were bad – worse than he cared to admit. He knew he would never make it back home in this state. He needed help. And in this godforsaken desert, there was only one thing that could truly heal him… something that could restore his life.

Bothorn Raven-Hands, proud and mighty Viking, killed by measly Brigands? That was unacceptable. He needed to survive this. He had been too close to yet another defeat. Another loss. How many more losses could he endure? How many could his clan?

No. No more. Now was the time for victory. For him and for his people. He wouldn’t go home without his prize. Valkenheim would have to wait for him, just a little longer. First, he had to go back. Debts and promises be damned – the Scarab Bracelet was his to take. 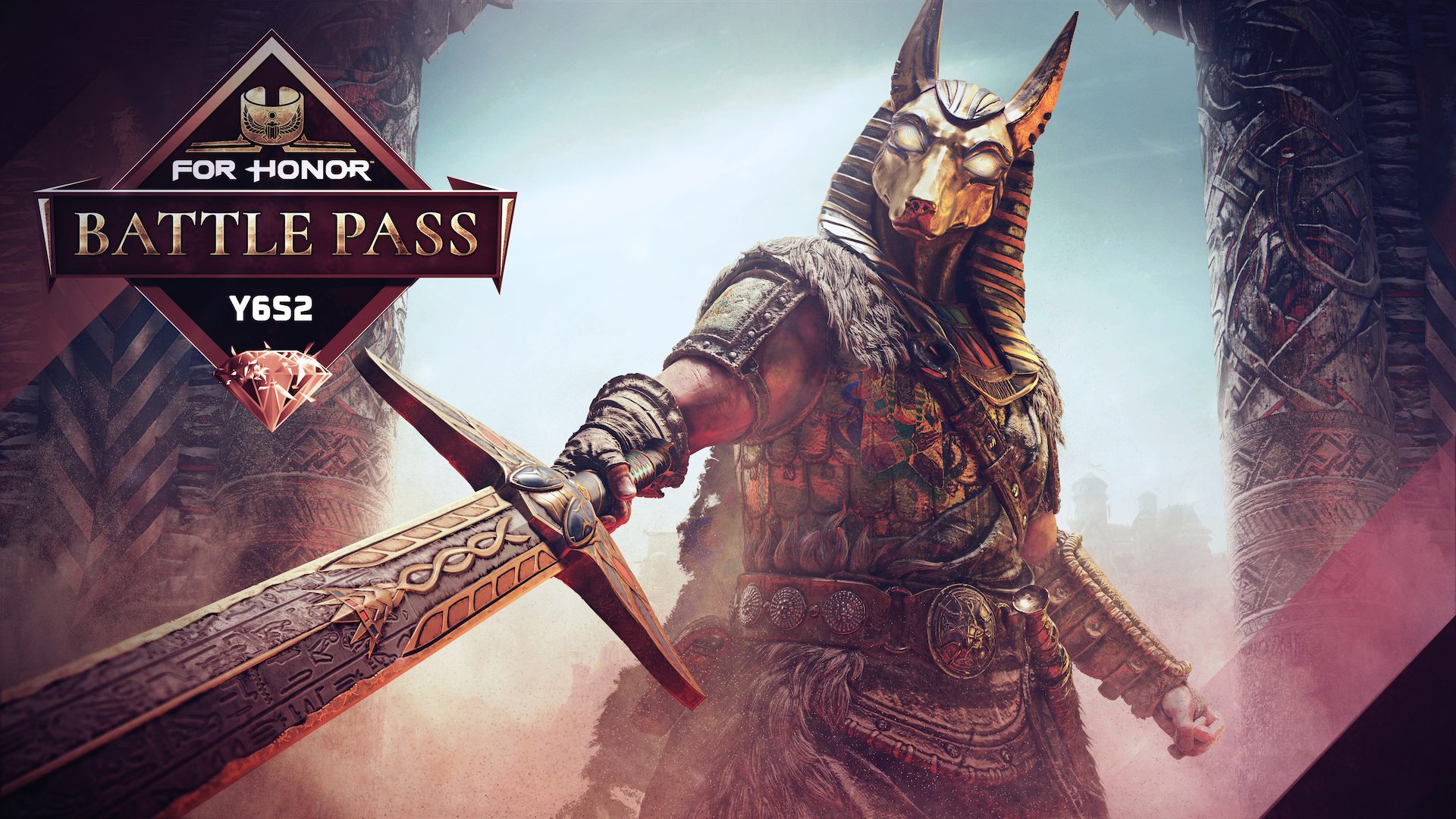 To bring glory back to his clan, Bolthorn Raven-Hands ventured west, far from Heathmoor. Exploring lands of desert and sand, the Viking found the ruins of a fallen civilization forgotten by time. Along with the mystical Scarab Bracelet, Bolthorn has brought back ancient weapons as mighty gifts for his people, with the promise that the distant past will help them shape their future. Survive an ancient Egyptian curse with 100 Tiers of rewards for all heroes! Available during For Honor Y6S2: Curse of the Scarab. 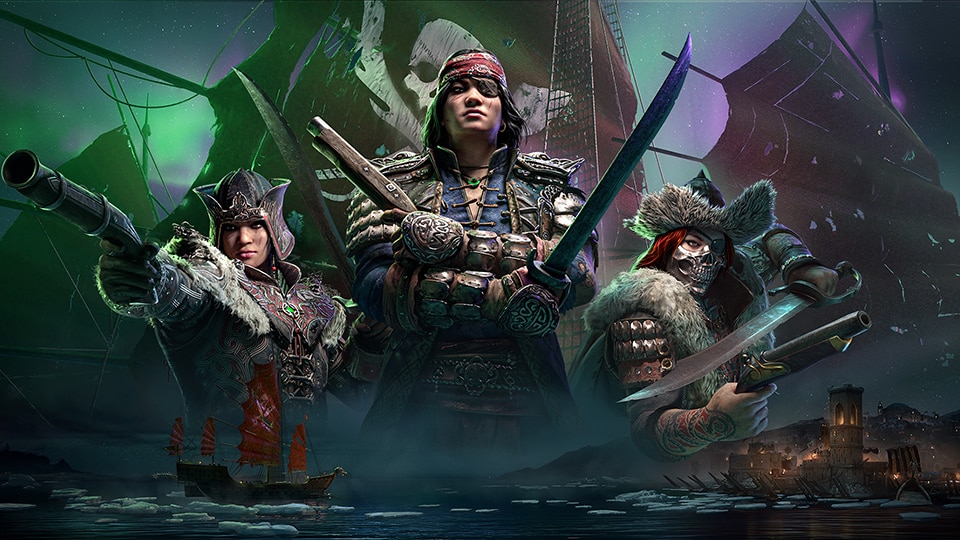