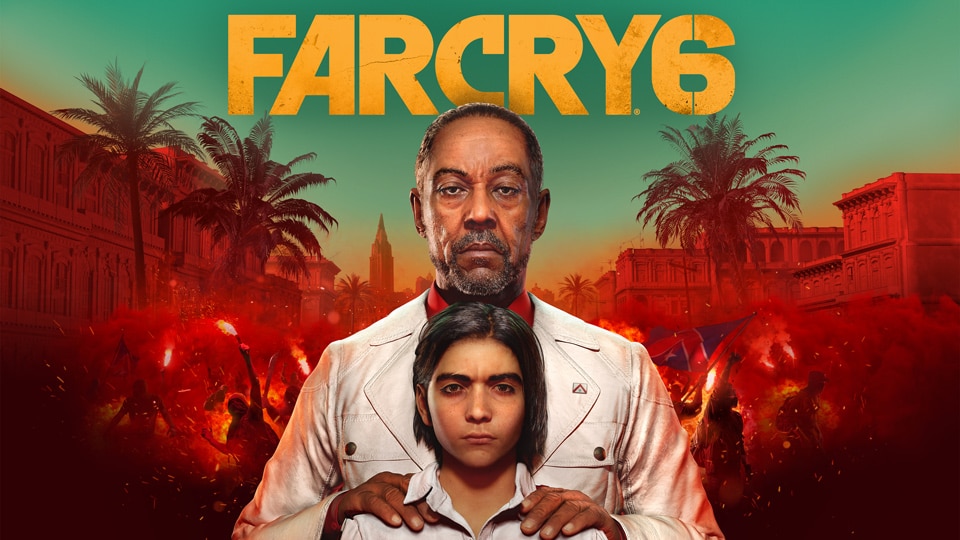 Far Cry 6 has been announced, revealing a Caribbean island simmering with revolutionary tension. The Far Cry franchise has always had a flair for fascinating antagonists, and Far Cry 6 will feature actor Giancarlo Esposito (“Better Call Saul,” “The Boys,” “The Mandalorian”) as President Anton Castillo, the violent leader who grips the island of Yara with an iron fist, promising a return to its former glory. With an arsenal of weapons and allies at your back, you’ll take on Castillo’s regime and fight for the future of Yara. Far Cry 6 is coming to Xbox Series X, PS5, Xbox One, PS4, Stadia, and PC (through the Epic Games Store, Uplay, and UPLAY+) on February 18, 2021. 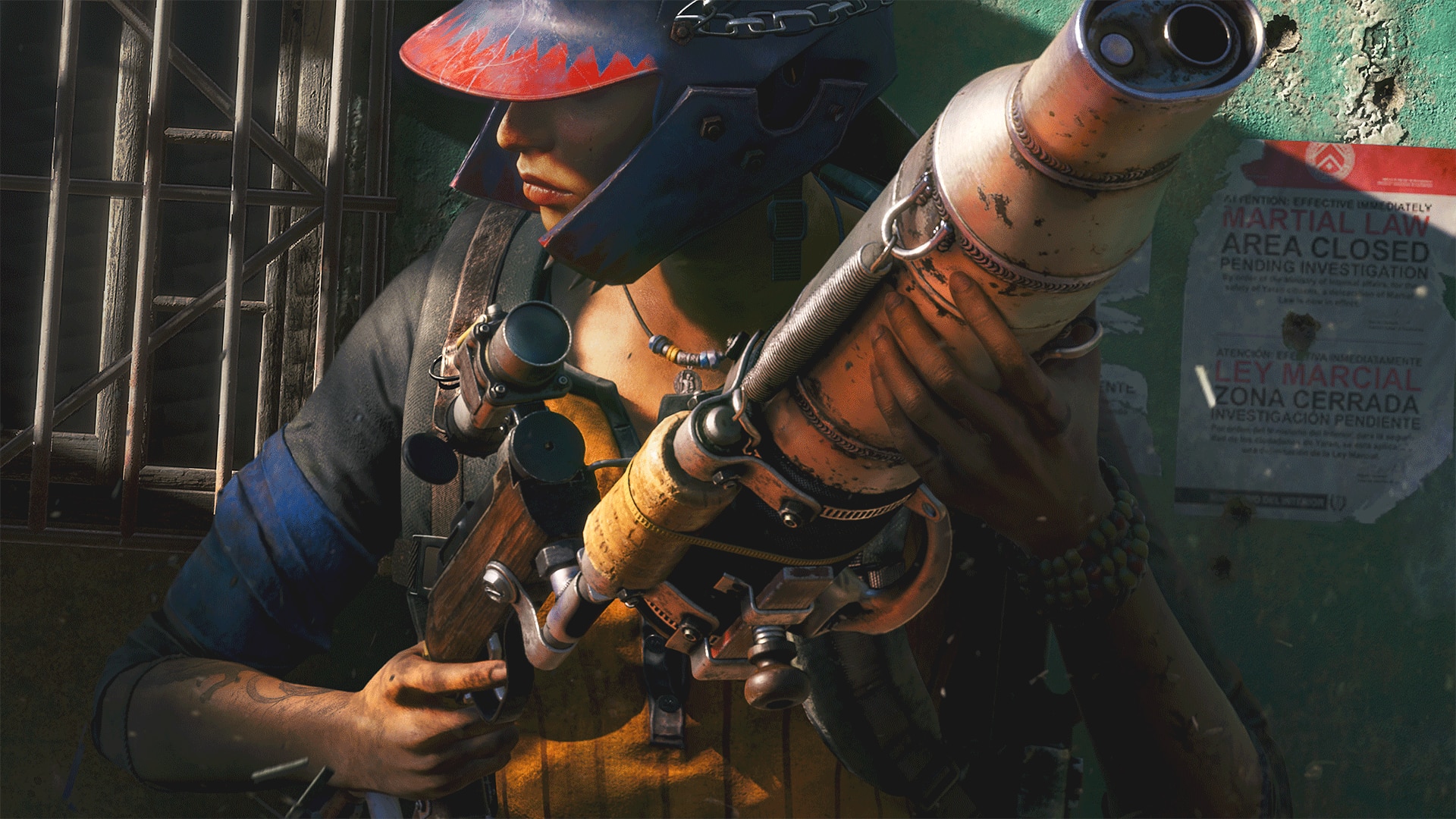 As Dani Rojas (playable as a female or male character), you will help stoke the fires of revolution through guerrilla warfare across the island of Yara, from verdant jungles to the urban streets of the capital city, Esperanza. You’ll use a powerful array of weapons and vehicles, and build a network of allies to fight alongside you, including Fangs for Hire like Chorizo, the dangerously distracting wiener dog. As President Castillo prepares his son Diego, played by Anthony Gonzalez (“Coco”), to succeed him, you will do all you can to ensure his plans don’t come to fruition.

Far Cry 6 is now available for pre-order. Players who purchase the game on Xbox One or PS4 will be able to upgrade their version to Xbox Series X or PS5, respectively, at no cost. Pre-ordering will unlock access to the Libertad pack, which includes the Libertad outfit for Chorizo as well as the Discos Locos, a weaponized disc launcher. More information on the editions available for pre-order follows.