This Week in The Division 2 – October 23

Season 3 – Concealed Agenda for The Division 2: Warlords of New York continues with the Last Resort Apparel Event, Hollywood Global Event, and the release of Title Update 11.1. Additionally, two targets are now available in the Season 3 Manhunt; Shade and Wraith.

The Hollywood Global Event began on October 20 and when enabled will cause enemies to have a shield that reduces incoming bullet damage. However, EMP blasts or explosive damage causes the shield to explode outwards for massive damage around the enemy.

A new set of challenges will unlock each of the first 4 days of the event. Complete the challenges to earn rewards, like the Blockbuster patch, Awesome Shades backpack trophy, and all the cache rewards in between – including an Exotic cache! 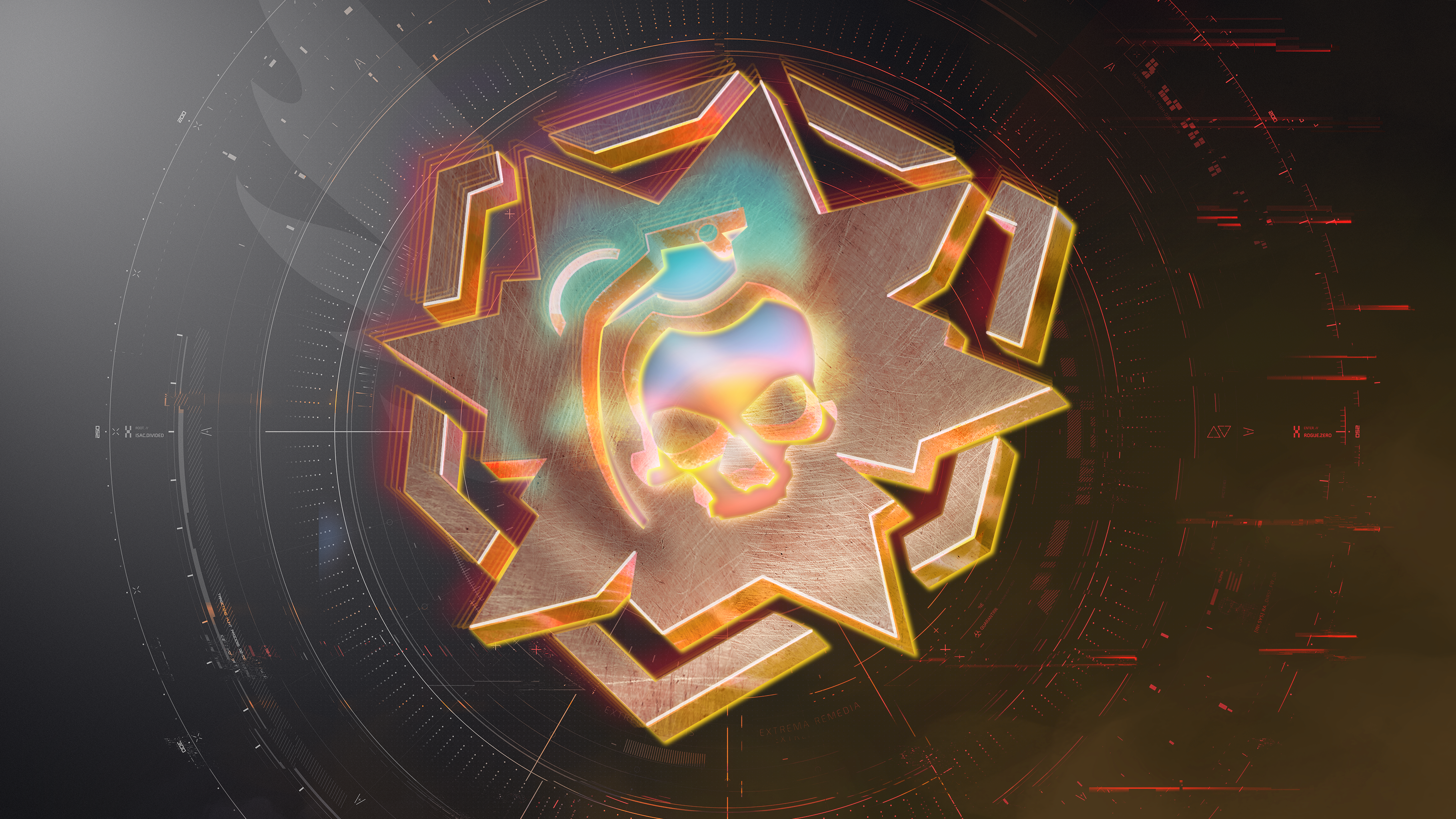 The Last Resort Apparel Event continues, with the opportunity to collect 29 different apparel pieces based on the factions of New York, including 4 full outfits; Bastion, Enforcer, Mechanic, and Specialist.

Collect all the items before November 2 to earn the exclusive Rikers Bandana.

As a reminder, keys can be acquired through gameplay; 1 every 4 SHD level-ups, or through direct purchase with Premium Credits. You can also gift keys to other agents on your friends list or in your clan. 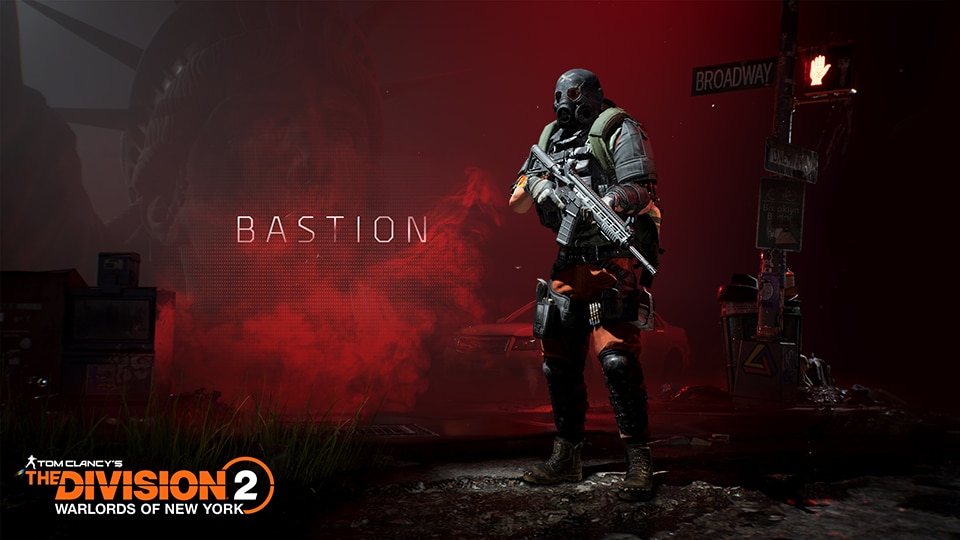 The Wraith League reset on October 20, winding the challenge ranks back to 0 and giving you another chance to earn the event rewards.

You can earn the Wraith patch at Tier 1, an Exotic Cache at Tier 9, and the Opera Mask backpack trophy at Tier 10, along with other gear and material caches.

The Wraith League, Hollywood Global Event, and Last Resort Apparel Event all end after October 26. For the Apparel Event, this means you will no longer be able to earn event cache keys through gameplay.

Looking for a group to get the most out of all these events? Join our Discord server to join up with agents on every platform as the Season continues! 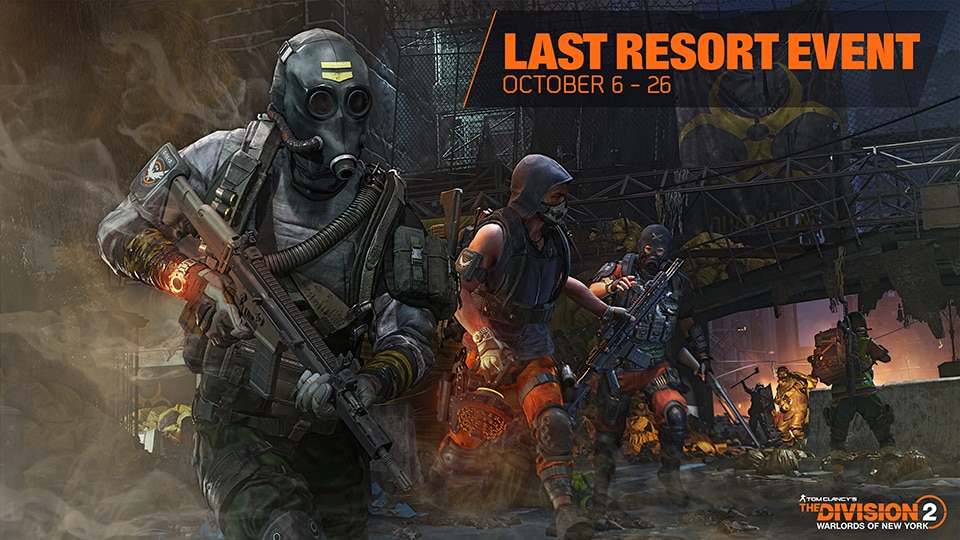 Now when you play The Summit, you’ll climb from floor 1 to 100, resetting back to floor 1 after a full completion – but you can now select Directives and Difficulty for the entire activity at once whenever you begin.

The TU11.1 changes also include selectable Targeted Loot for The Summit and enabling activation of all 9 Directives while in The Summit… Though we officially only recommend using no more than 5.

You’ll also notice now that all Gear Sets have been separated into their own Targeted Loot allocations and Directives will give bonus chance for dropped loot to be Targeted Loot. These changes are throughout the whole game, not just The Summit!

A maintenance was performed on October 22 to address some issues that became present after TU11.1. This includes an issue where Targeted Loot drop chances were too low with Directives enabled and where crates would only drop 1 item in The Summit and a damage exploit with the Spark chest piece talent.

There was no State of the Game stream this week, but we will return on November 4 with news about the upcoming Title Update 12.