This Week in The Division 2 – November 20

Phase 1 of the Title Update 12 PTS (Public Test Server) closed on November 18 and Phase 2 will open on November 27, closing on December 2. Based on your feedback during Phase 1, several changes are making their way into Phase 2 for further testing.

The Bighorn is receiving an additional boost to its Talent, allowing you to keep the high headshot damage buff active longer by landing more headshots.

The Capacitor Exotic is getting a magazine size buff and a reduction in maximum stacks – though each stack is worth more Skill Damage at 1.5% each for a total of 60%. The Capacitor also now gains 7.5% additional weapon damage per Utility Core rather than 5%.

The PDR weapon type has also received a base damage buff. This also applies to the Test Subject named weapon and the Capacitor Exotic.

All of these changes are geared towards bringing these weapons up to par with other weapons in their category. The Scorpio is receiving a change in both PvE and PvP. In Phase 2, the effectiveness of the inflicted status affects will be based off how many pellets from the shot hit the target. Additionally, for PvP only, it will require 2 hits to inflict bleed, rather than 1.

This change is meant to keep the weapon strong and effective for those using it skillfully, while making it less of a powerhouse even when nearly missing your shots.

We welcome you to discuss these changes and give your feedback on our official PTS forums.

To find other agents to discuss the PTS changes or to get a squad together to complete the Manhunt, check out our Discord server. There you’ll find channels for every activity and players across the globe. 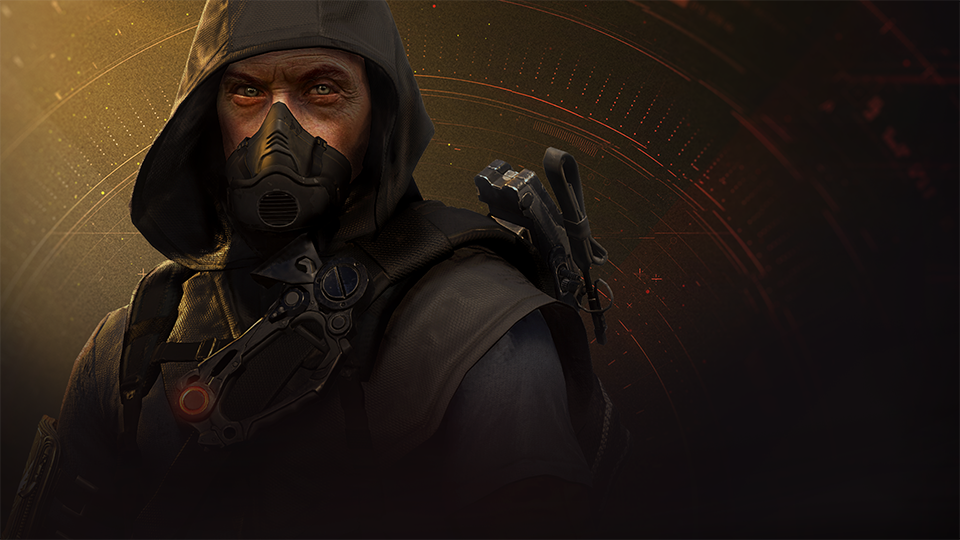 The Division 2: Warlords of New York; Season 3 – Concealed Agenda begins its final act with the revealing of the last target; Belfry. Skyler “Belfry” Williams is a former US Army retiree who was recruited to the Division and was relocated to Washington, DC once activated.

Spending time in the camps of Dark Zone South, Belfry watched families suffer through the effects of DC-62. This experience compelled him to not only go rogue, but to eventually join up with Black Tusk.

With Belfry uncovered, the Prime Target Bardon Schaeffer is now also available to hunt down. Bardon is among the SHD’s most wanted and is a highly effective combatant.

Schaeffer has shown exceptional leadership abilities as a spearhead for Black Tusk, evidenced by his acquisition of rogue agents and other dangerous assets. Hunt him down and earn the Shrapnel Trap skill variant as your prize. 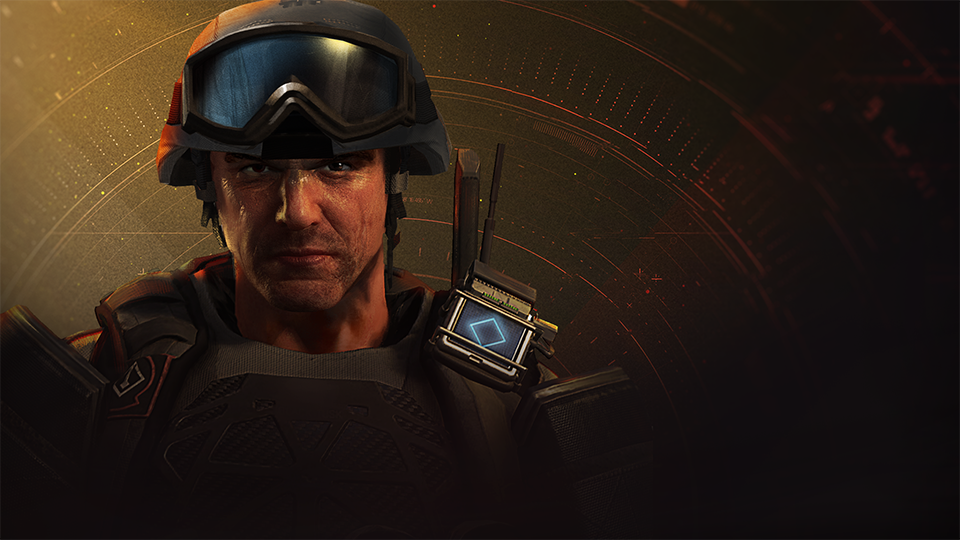 A routine maintenance was performed on November 17 that enabled Season 3 level-skips in the game store. These skips will be available for purchase until the end of Season 3.