This Week in The Division 2 – October 30

Season 3 – Concealed Agenda for The Division 2: Warlords of New York continues with a new target revealed in the Manhunt for Bardon Schaeffer: Linette “Dusk” Edwards.

Dusk comes from a military career and military family and quickly found herself questioning the legitimacy of The Division after being activated. Realizing the organization had been corrupted and agreeing more with the True Sons than the SHD, Dusk went rogue and joined up with the True Sons – beginning her work with the Black Tusk and Schaeffer soon after.

With a new target comes a week of Double XP across all activities for the first 15 SHD and Season Levels gained. Good hunting, agents!

Looking for a group to hunt down Dusk and catch up on the Manhunt? Our Discord server has agents on all platforms across the globe to play and chat with! 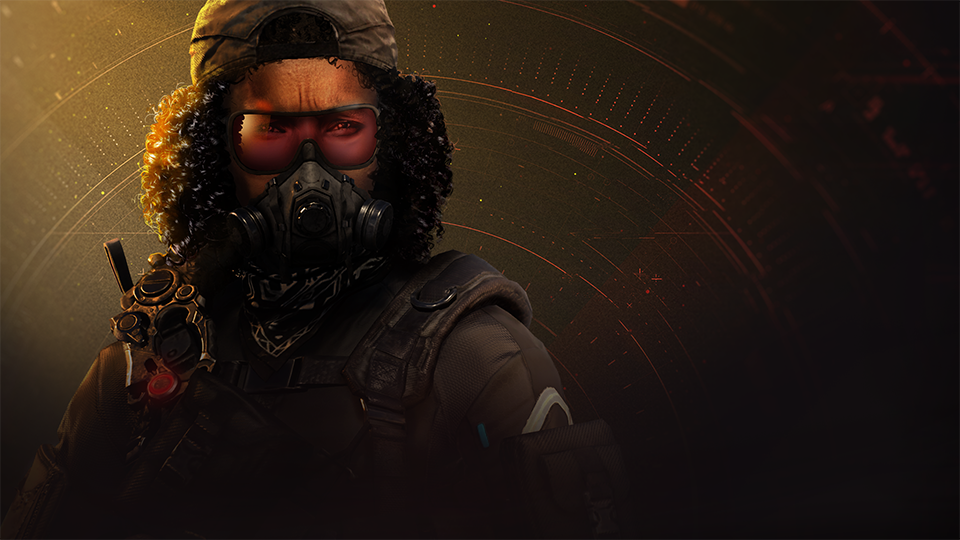 The Last Resort Apparel Event is now in its closed phase. This means you can still purchase cache keys with premium credits and acquire the unique Rikers Bandana completion reward, but no more keys can be earned through gameplay.

As a reminder, you can also gift keys to other agents on your friends list or in your clan.

Last Resort ends on November 2 – after which the various cosmetics from Last Resort will make their way into Standard and Legacy Apparel Caches, but the Riker’s Bandana will no longer be obtainable. 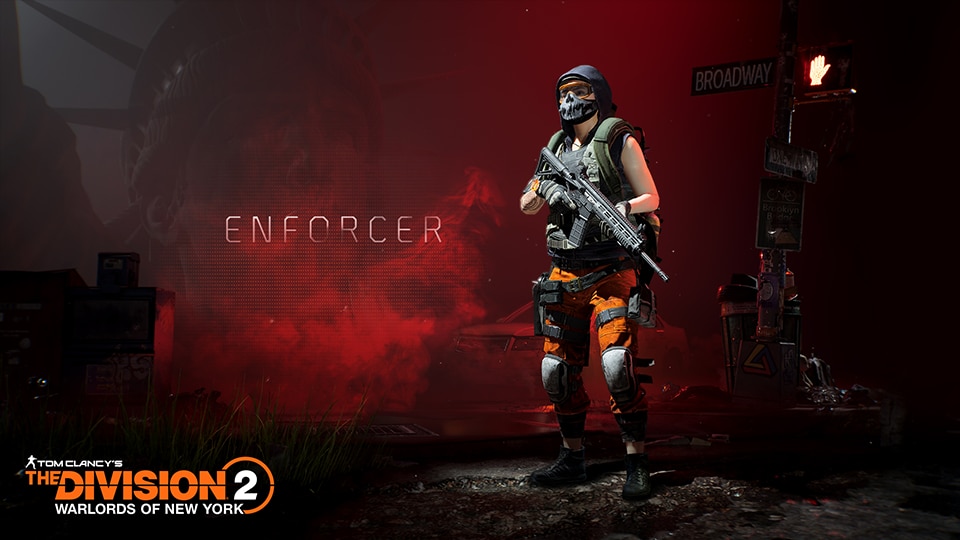 The Summit now has fully selectable Difficulty and Directives as you climb from floor 1 to 100, then restart at the bottom. The Summit also has personalized Targeted Loot, so you can select the exact category you’re looking for!

All Gear Sets have now been added to Targeted Loot as individual categories – meaning that you can track down Negotiator’s Dilemma specifically or finish off that True Patriot build. Directives now also increase the chance of dropped items being Targeted Loot!

For a full list of changes, check out the patch notes over on the official forums.

A routine maintenance was performed on October 27 to address several issues including improper enemy AI Drone targeting and an influx of DELTA-01 errors for certain characters.

State of the Game will be back on November 4 with news about Title Update 12, which is coming soon.