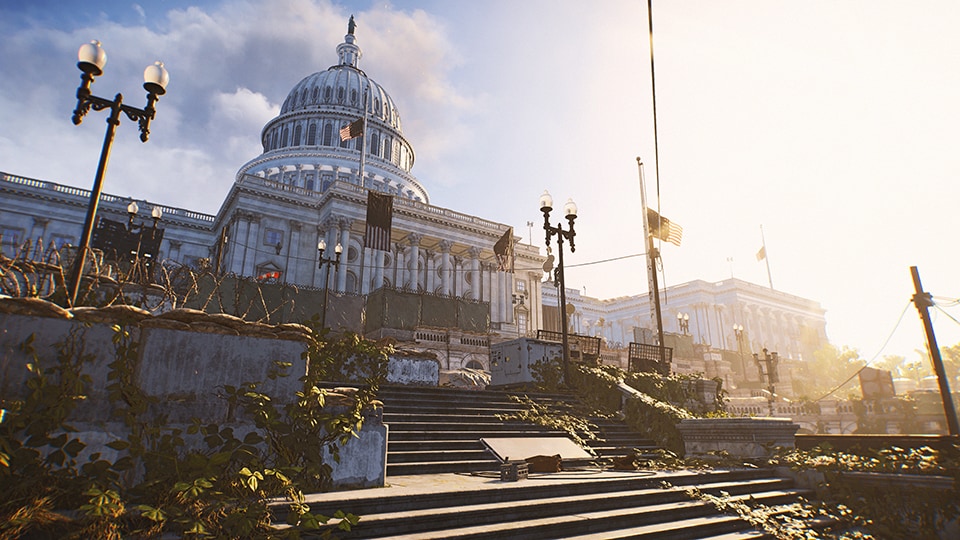 With all your feedback and data gathered thanks to the Public Test Server and after intense internal discussions, we wanted to provide you with more information on what to expect when Title Update hits the Live servers later in May 2019. For TU3, we've made a lot of changes to the PvE experience by adjusting the time to kill, NPCs, player survivability and the difficulty of missions and Control Points, to name a few. We've also made changes to gear, talents, mods, Recalibration and more. After reviewing these elements and results from the first week of the PTS, we decided to not increase Gear Score beyond 500 with Title Update 3.

With the plethora of PvE and PvP changes in TU3 we want to improve the Dark Zone experience, making it more fun and rewarding. Taking those changes into account, we decided that it is too early to introduce higher Gear Score items. We want to make sure the next Gear Score increase feels completely natural and comes at a time that is right for the game.

Our intention, as always, is for players to enjoy the content they love and continue to make progress with their Agent. After talking about loot and Gear Score in a lot of meetings, chats and video calls and many white boards being filled with thoughts, notes and graphs, we decided that with all the changes coming with TU3, increasing the Gear Score at this point would have created a couple of issues.

**Operation Dark Hours, the 8-player Raid coming in TU3, will also provide Gear Score 500 rewards.**The raid will offer exclusive loot, including new gear sets and an Exotic weapon. We're very excited for you to experience the first Raid in The Division history, which we hope will be a great addition to the end game.

Moving forward, to make it clearer where to get Gear Score 500 items, we've made the following changes in Title Update 3.

We want to thank everyone who have tested the TU3 changes on the PTS, provided feedback on the forums and participated in discussions on social media and Reddit. All these discussions are an essential piece of the whole puzzle that helps us decide what is best for the game.

The PTS is an opportunity for us to test out new things, see community reaction and gather feedback necessary to make further changes and adjustments. This also means that sometimes the changes we make on the PTS will not make it to the live game and we believe that experimentation is an important part of keeping The Division 2 in a great state.

We'll see you in Washington, D.C.!