The Division 2: Warlords of New York, Season 2 – Keener’s Legacy began its Apparel Event: Phoenix Down this week along with the discovery of the Manhunt target, Tegan ‘Luna’ Silver. Originally a State Department Security Contractor when activated, Tegan path to going rogue was sparked with the JTF’s withdrawal from the Dark Zone.

After being tasked with locating Keener by way of reconstructing ECHOs, Silver slowly found herself agreeing with Keener more and more. Luna will now be available until the end of the Season and her elimination will help unlock the Prime Target Hornet and the Repair Trap skill variant at the end of the Season.

The week of a new Manhunt target also brings Double XP from all in-game activities to both you SHD level and your Season level. This bonus applies to the first 15 levels gained within the week-long period. 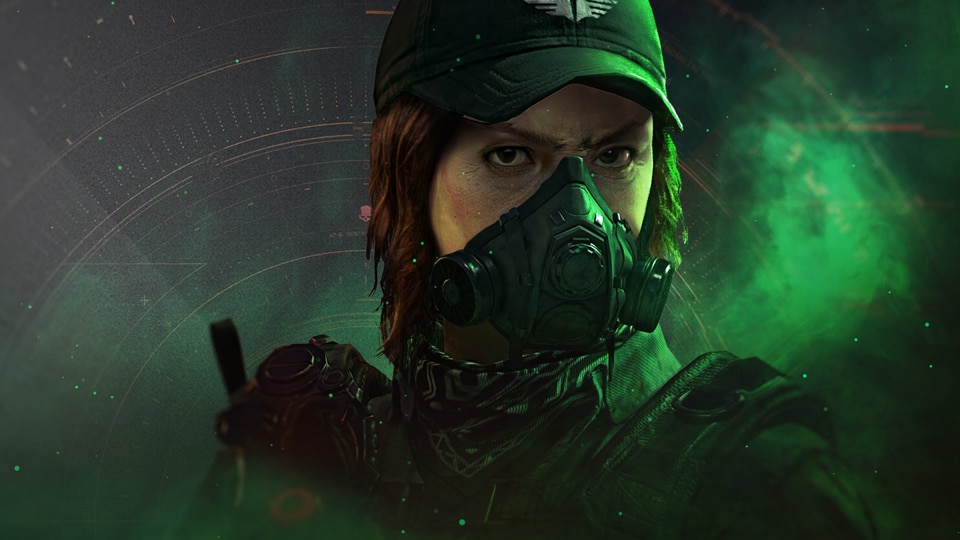 The Phoenix Down Apparel Event is in its live phase until August 3, and fully closes on August 11. It features a total of 4 new full outfits and over a dozen non-outfit cosmetics. As a reminder, the exclusive Badlands mask is only available during the duration of the event and is unlocked when all 38 new apparel items have been acquired. Keys to the Apparel Event Caches are earned every 4 SHD levels or purchased directly with Premium Credits. Happy hunting, Agents! 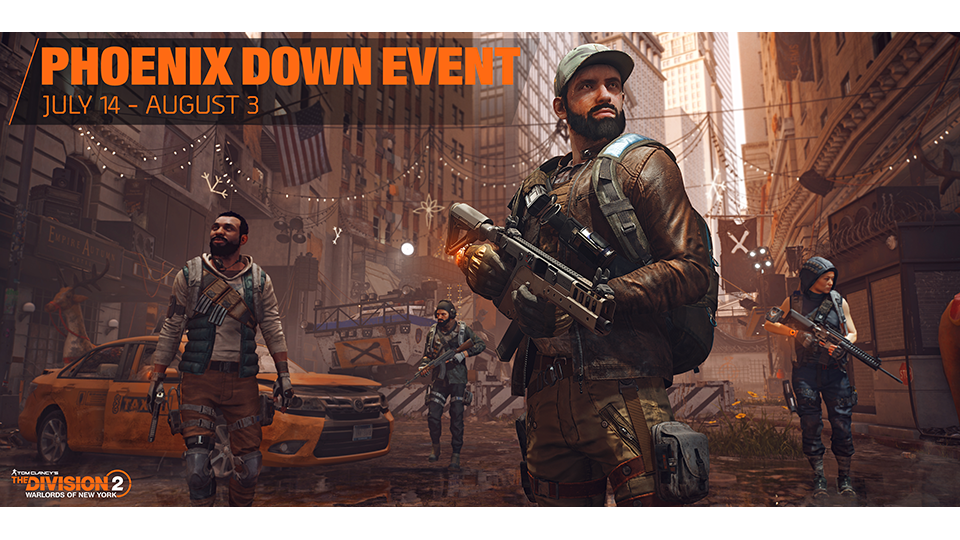 Title Update 10.1, the interim patch before the more substantial TU11, launches on Tuesday July 21. Patch notes will be available on our forums on Monday, but here are some new snippets of changes and improvements coming to the Chem Launcher skill; one of several getting a rebalance with TU10.1:

TU10.1 will also include a plethora of bug fixes covering a variety of issues with skills as well as Seasonal and campaign content. Some such fixes include:

Additionally, TU10.1 will implement the missing localized audio for the Season 2 Manhunt content. Full information on this situation can be found on our forums. We’re excited for you to finally hear what’s been happening while on Hornet’s trail!

In case you missed it, our July Ubisoft Forward stream featured a nod to a long-standing mystery and running gag in The Division 2. Find out the answer to age-old question, “what’s up with these rubber ducks?”

We understand you are eager to hear what we have planned for The Division 2. Rest assured there is more to come as we plan to share more information, when it is ready, through our official channels in August. Stay tuned!