The Division 2: Warlords of New York, Season 2 – Keener’s Legacy continues with the final week of the Phoenix Down Apparel Event and the Luna League, which conclude on August 3. Unclaimed rewards for the League will be sent directly to your mailbox, while the Apparel Event will stay in an open phase until August 11.

During this time, you will not able to earn keys through regular gameplay, but can still open caches, purchase and gift keys, and earn the exclusive Badlands mask completion reward.

The Polarity Switch Global Event is now live in Season 2. If you didn’t get the chance to try the event the first time around, it’s back for another go. Match up your Agent’s polarity – positive or negative – with that of your enemies to deal double damage from firearms.

But if you shoot a target with the opposite polarity, you’ll be briefly shocked on the spot, leaving you exposed. Reloading and changing weapons will swap your polarity and melee-attacking enemies will swap theirs. Skills and grenades are unaffected by the damage buffs and stun penalties. 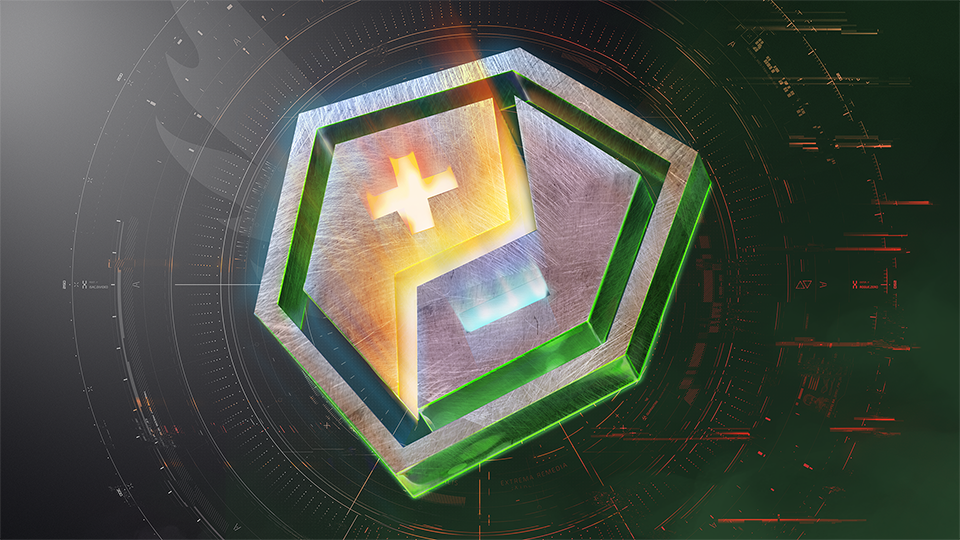 We are aware of ongoing issues with the Polarity Switch Global Event rewards in Season 2. We are working towards a solution to resolve the problems with claiming earned caches and we appreciate your patience in the meantime. We will share more information on how we plan to address the situation soon. 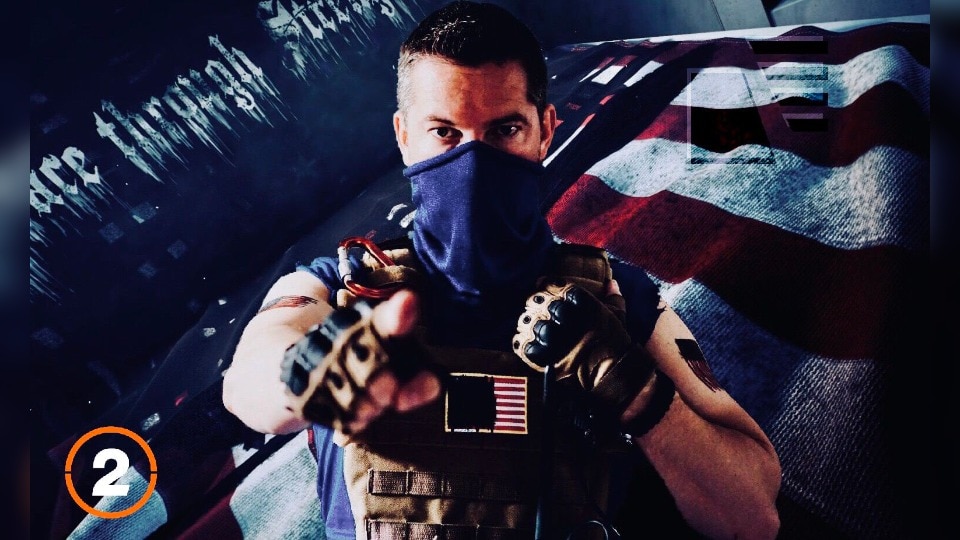 We had a routine maintenance on Tuesday, July 28 that came with several notable bug fixes and balance tweaks to PVP. This includes a fix to issues with the True Patriot and Future Initiative gear sets, Roosevelt Island legendary projects, and the Mantis Exotic.

Meanwhile the PVP changes include multiple damage reductions seeking to make certain 1-shot builds less frustrating to play against, while keeping high-skill aiming and headshots rewarding. The full maintenance notes can be read on our forums here.