The Division 2: Warlords of New York, Season 2 – Keener’s Legacy continues with the second week of the Termite League and the introduction of the Hollywood Global Event. Termite League challenges were reset on July 7 and more ranks can be earned this week in order to unlock the various rewards; including an Exotic Cache and the exclusive Syringe backpack trophy.

The Hollywood Global Event began on July 7, bringing a new skills-focused event to The Division 2. Enemies will be protected by a shield that reduces damage from typical weapons but explodes to deal significant damage when destroyed with explosions, EMPs, or Specialization weapons. Take the chance to try out some skill builds, cause some mayhem, and earn additional Season event rewards through the different challenges! 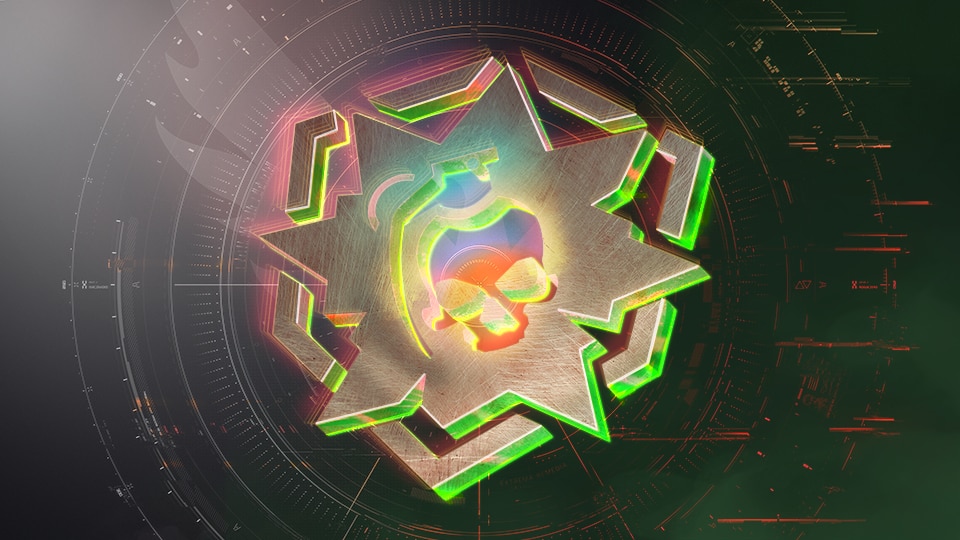 This week’s State of the Game was filled to the brim with information regarding improvements you can expect to see in Title Update 10.1, coming on July 21. Some highlights:

Check out this clip from the stream breaking down some of the upcoming changes.

TU10.1 is an interim patch between the more substantial TU10 and TU11, the latter of which will be coming later in the year. Full patch notes will be available on our forums as we get closer to the release on July 21. TU10.1 will also implement the missing audio for various pieces of Season 2 content. Additional details for this are available on our forums. 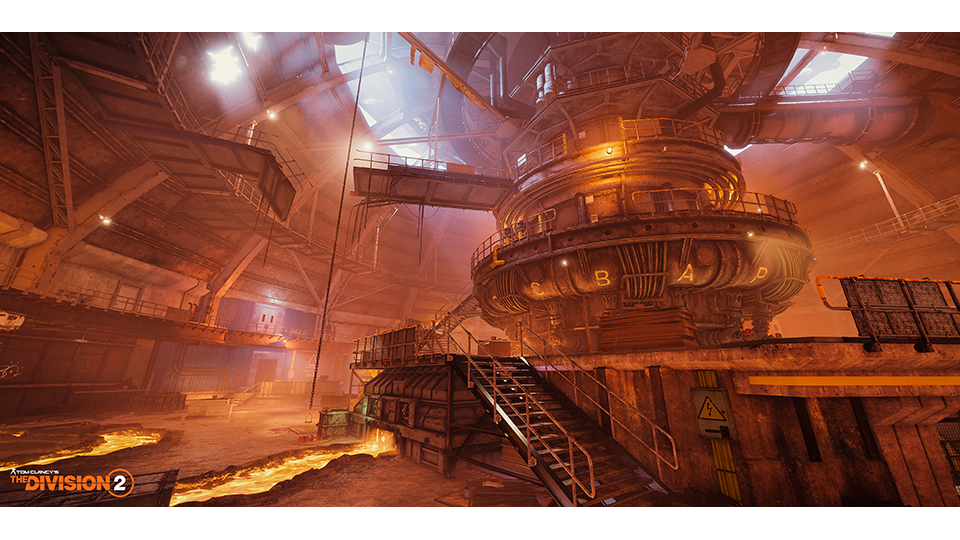 The level 30 version of Operation Iron Horse is now available, Agents. Squad up and take down Morozova and the True Sons’ War Engine at the foundry. Raid exclusive gear like The Ravenous and Regulus Exotics and Foundry Bulwark and Future Initiative chest and backpack pieces are available to those at level 30.