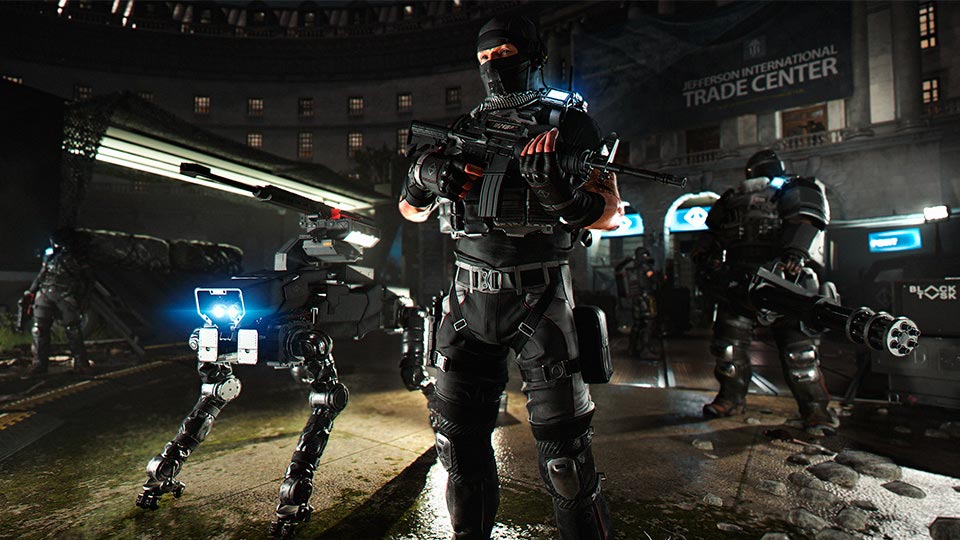 TIPS & TUTORIALS: WHAT IS THE ENDGAME?

When you reach level 30, the last mission will unlock and, post that, endgame will truly start.

Endgame is the beginning of a new long-term adventure for you.

Here is what awaits you:

This is just the beginning of The Division 2 endgame content. The experience will receive free and massive updates during the Year 1.