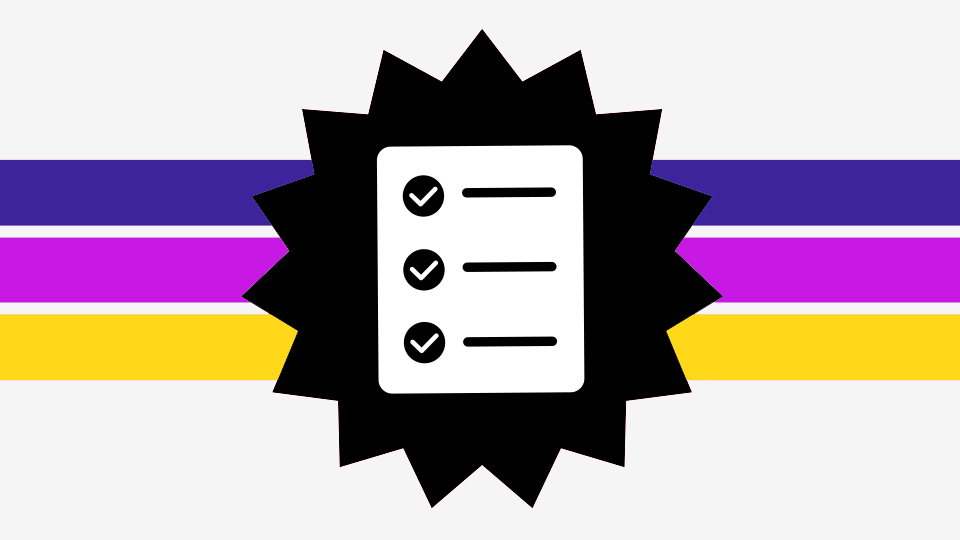 Disco Fever is here, and Roller Champions has the moves to give some grooves and lay down the funk. A new season means it’s time to electric slide into new content. That means new maps, new music, new outfits, new modes, and new friends as we welcome the Nintendo Switch and Epic Games Store into the Roller Champions community.

We don’t want to give away too much and spoil the fun, but here’s a sneak peek at what you can expect starting on June 21!"

Funk is all about rhythm, and so is Roller Champions. With Disco Fever you’ll make your way from Brooklyn to Venice Beach, then circle back to Staten Island in three new incredible maps, each with their own flavor and feel.

Disco Fever brings a new Roller Pass with 60 levels full of cosmetics, customizations, and a full collection of exclusive, groovy goodness. As with Kickoff Season, finishing the pass will recoup its cost in Wheels for those who are determined to disco forever.

Every weekend of Disco Fever brings a time limited special event. We'll share the details each week in our Weekend Event Guide, so keep an eye out. But without spoiling too much of the surprise... get ready for:

As well as a return of some fan-favorite modes from the Kickoff Season, including Lootball Madness (Minigame)!

Join the disco fun on TikTok or through our official Discord, where we also share updates, run contests, and talk shop with you - the community!

It's time to groove up to glory! 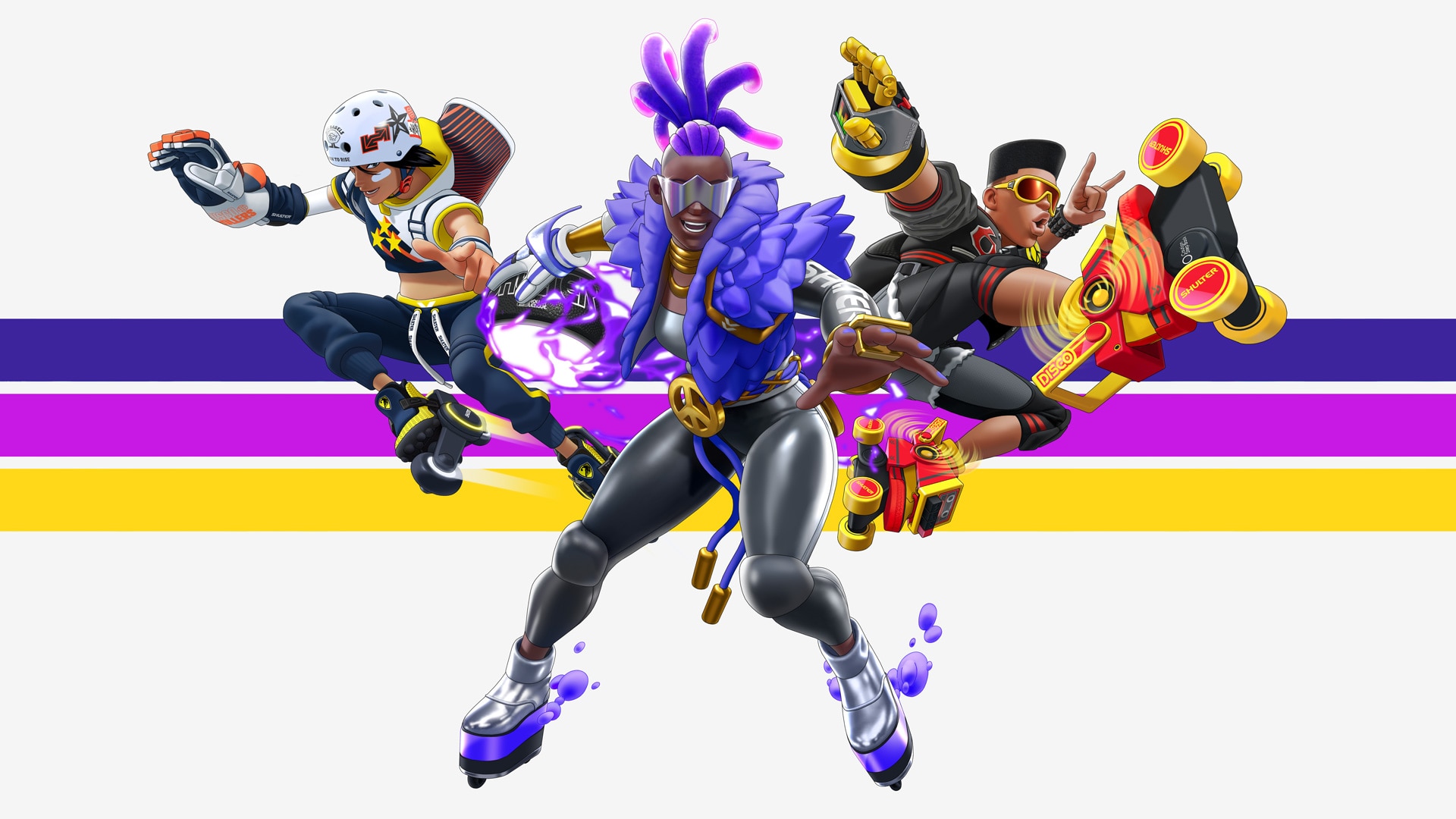 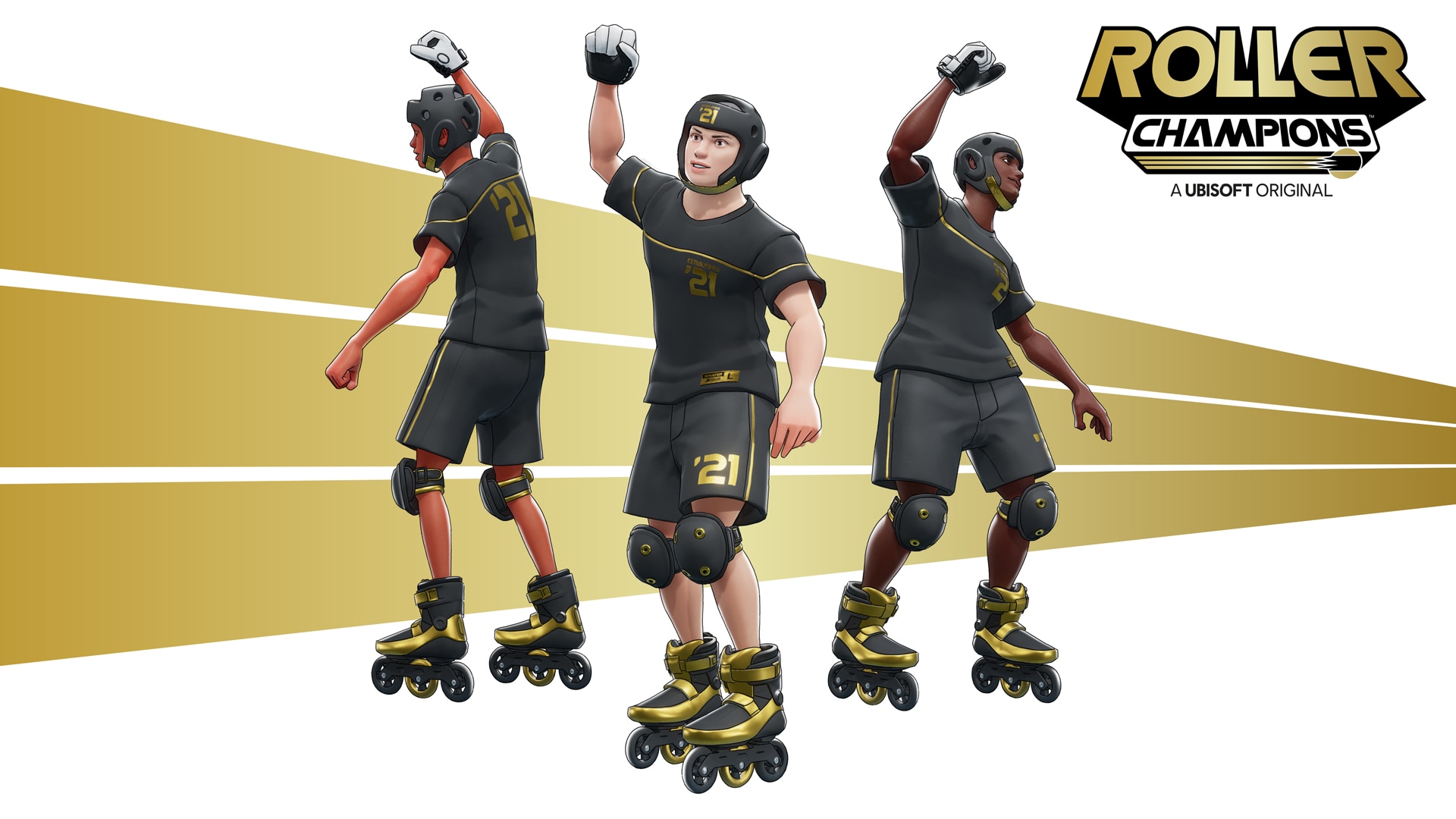