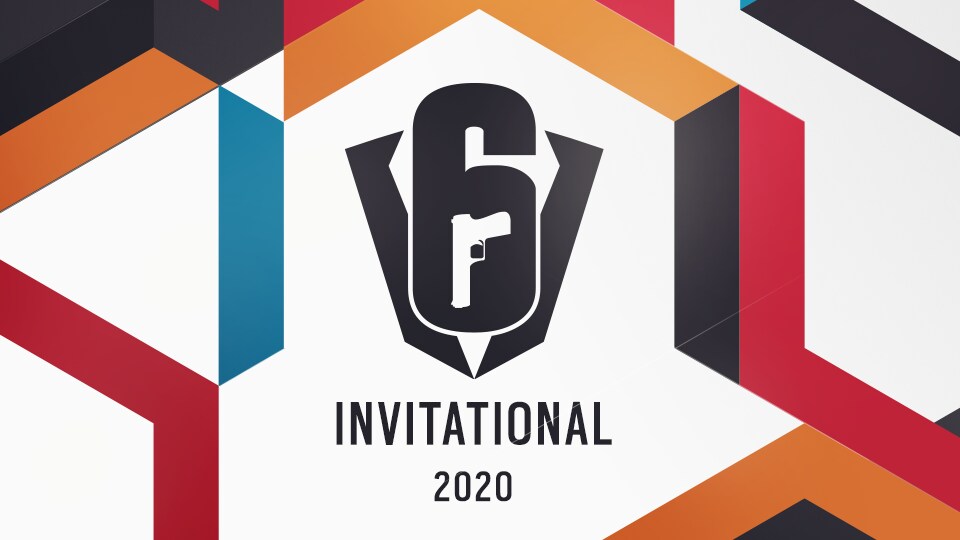 The fourth edition of the Six Invitational will take place in Greater Montreal, in February 2020. The premiere Rainbow Six: Siege event will see the world’s best 16 teams compete to be crowned World Champion.

More than just a tournament, the Six Invitational is the gathering of all fans. Join us in celebrating the community with friends and the extended Siege family. The event will feature developer panels, fan artists, cosplayers and renowned content creators from the community.

Please note that the venue is located in Laval, in the greater Montreal area.

* Offline: Not open the the public.

Get you tickets: here.

Access to the event is only available to ticket holders from February 14th through February 16th.

Prices listed above are the Preparation Phase. Ticket price will increase as we get closer to the event.

We have also partnered up with the below 3 hotels in Laval for the event and secured some discounted rooms. Please mention that you are booking a room for the Six Invitational 2020 to get a discount.

We are looking forward to welcoming any cosplayer who would like to share their creations and costumes during the event. Please find below a list of restricted items.

This event guide will be regularly updated to provide you with all the latest information prior to the event.

Don’t miss anything about esports and the upcoming Six Invitational 2020 by following us on Twitter on @R6esports, @Rainbow6Game and on our website.