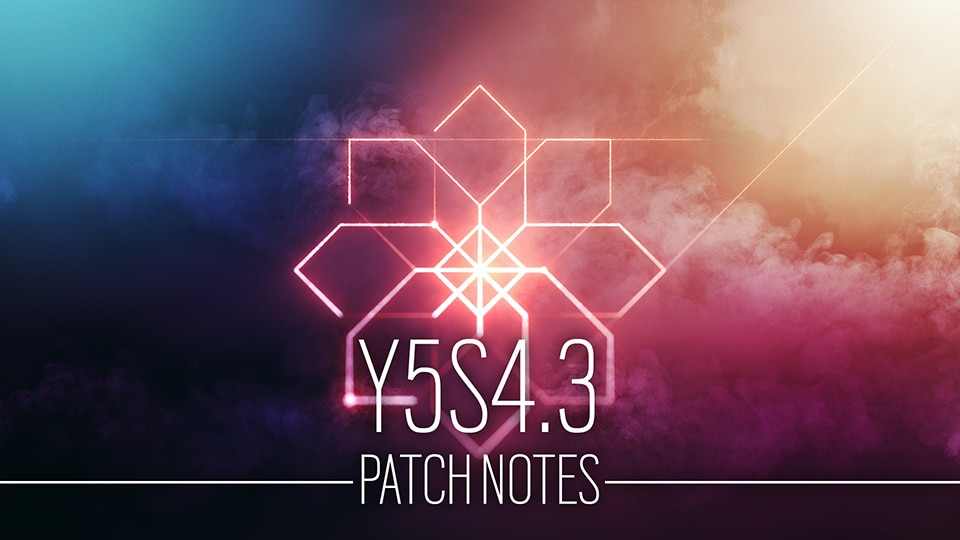 Y5S4.3 will release the week of Janurary 26th on all platforms. For additional information and further details on the changes listed below, please see our Y5S4.3 Designer's Notes.

Due to an unexpected load on the servers from these features and in an effort to increase effectiveness for players in need, Speech to Text and Text to Speech on console will be limited to English-speaking users in the United States. Please note that this change will also affect PC users in an upcoming hotfix.

Please note that in order to resume use of Voice Chat, players who currently have Speech to Text enabled will need to ensure that the Convert Voice to Text setting is toggled off.

Our team is currently looking into further accessibility options to implement in the future, with the goal to extend support to even more players around the world.