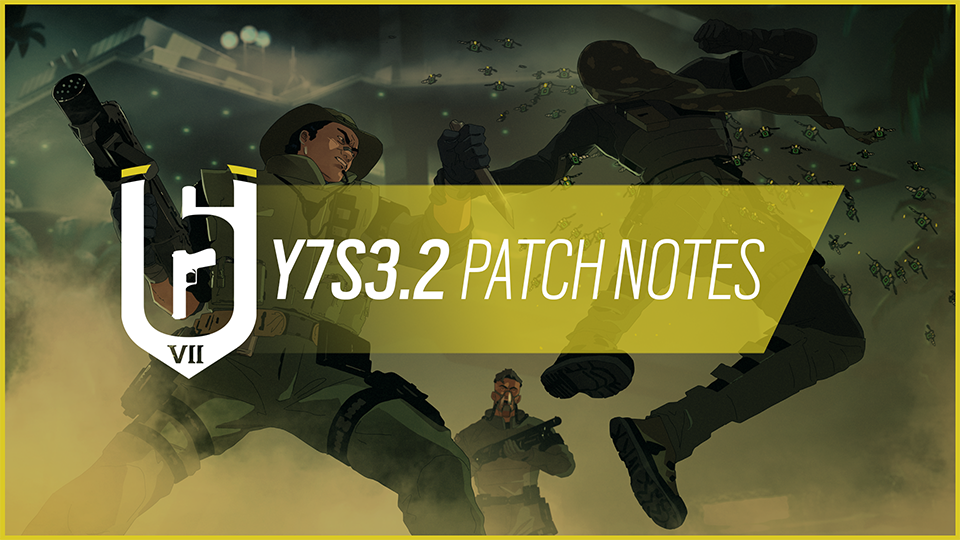 FIXED - Bullet holes exploit can be replicated on some wooden textures.
FIXED - Players sometimes cannot ping gadgets or Operators while using an Observation Tool.
FIXED - Operator's unique ability cannot be picked up if deployed in their own Barbed Wire.
FIXED - Attackers have limited functionality while stepping on a Welcome Mat immediately after receiving an Adrenaline Surge.
FIXED - Small gaps at top of barricaded double doors that allow players to scan Operators or place gadgets.