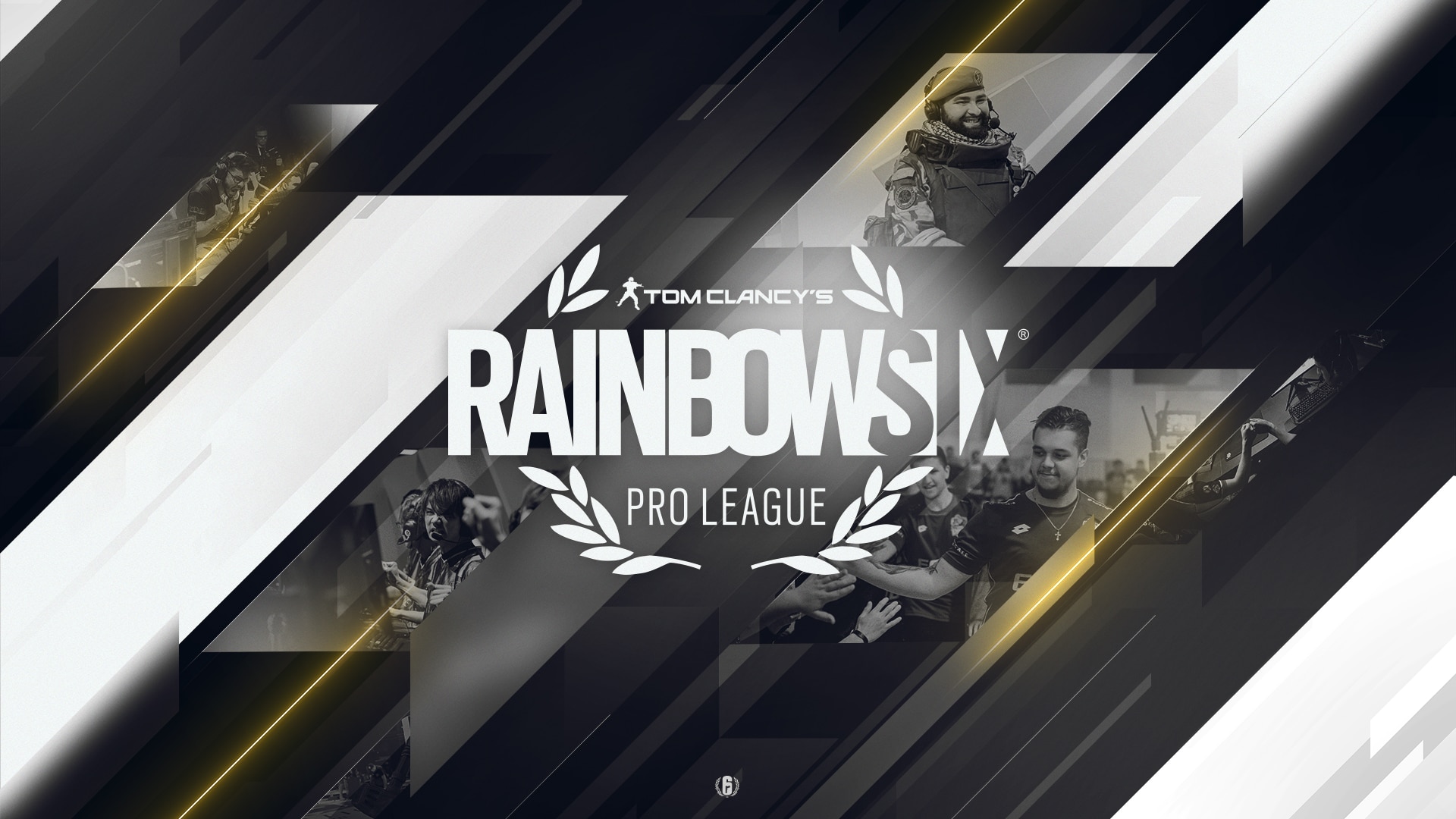 The Six Invitational has come to a breathtaking end, with Spacestation Gaming managing to put an end to G2 Esports reign! While the teams take a few weeks to rest , we are thrilled to announce that the second half of Pro League Season XI is set to kick off on Wednesday, March 18th.
As announced during the esports panel at the Six Invitational, the Rainbow Six Esports program will evolve into a regionalized format after the Pro League Season XI Finals in Sao Paulo (May 16-17). There will be a few adjustments to the current Pro League and beyond, so let’s take a look at what to expect in the second part of the season.