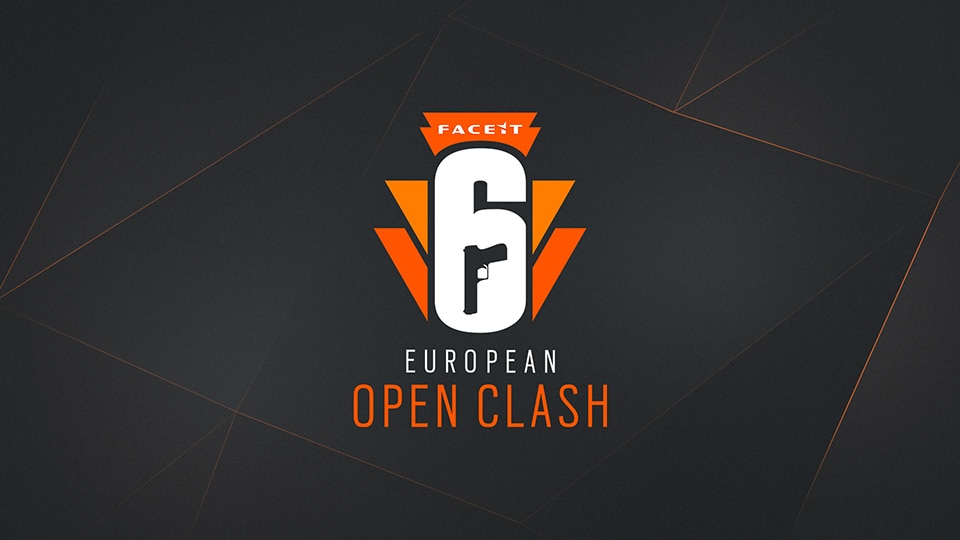 As the upcoming launch of the European League approaches – as part of its new regionalized ecosystem –, we are thrilled to announce the Rainbow Six European Open Clash, an online hybrid competitive tournament organized in partnership with FACEIT, where 16 European teams, both professional and amateur, will compete for a 50 000€ prize pool which will be donated in full to Médecins Sans Frontières/Doctors Without Borders. Embracing Ubisoft’s DNA, the Rainbow Six Esports ecosystem stays close to our communities with a new tournament where our European fans, along with the rest of the Rainbow Six Siege family, will have the opportunity to cheer for their favorite European teams, whether pro or amateur.

The online tournament will kick-off with 2 Community Cups running respectively on:

The top 3 teams from each Community Cup will then join the 10 professional European teams from the upcoming Rainbow Six 2020 European League for the following phase. Pros and amateurs will face off in 3-day long playoffs to determine the 4 teams that will make it to the Grand Finale of the European Open Clash on June 7th. The playoffs and Grand Finale will be broadcasted live on Twitch and YouTube:

In addition to the tournament’s charity prize pool, viewers will be able to donate to Médecins Sans Frontières/Doctors Without Borders through all Rainbow Six European Open Clash streams.

For fans tuning in on Twitch, random Twitch Drops will be activated on all Rainbow Six European Open Clash streams. 3 items from the Doc bundle (the Complexity headgear, the Convergence weapon skin and the Optimization uniform) will be included in the Twitch Drops and delivered the day following the drop.

To keep up with the Rainbow Six European Open Clash action, follow us on Twitter with the hashtag #R6EUClash.

For more information about Tom Clancy’s Rainbow Six esports, please visit http://www.rainbow6.com/esports and follow us at https://twitter.com/R6esports and https://instagram.com/R6esports.