It’s All Hallows’ Eve. Creeping away from the horrors of the battlefield, Frost indulges in the nostalgic fun of Halloweens’ past: candy. From October 27th to November 10th 2020, experience the chills of Sugar Fright! 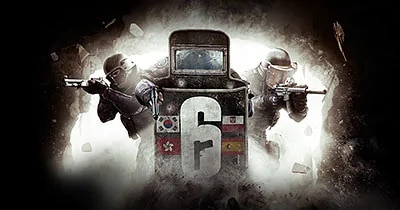 New to the game? 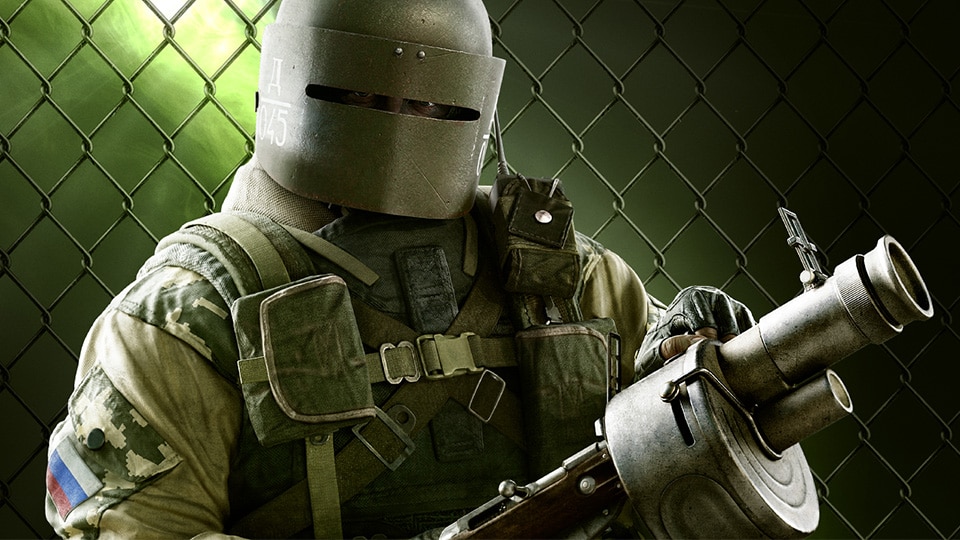 Operators Castle, Alibi, Gridlock and Doc are joining the SIX COLLECTION with the series 5! 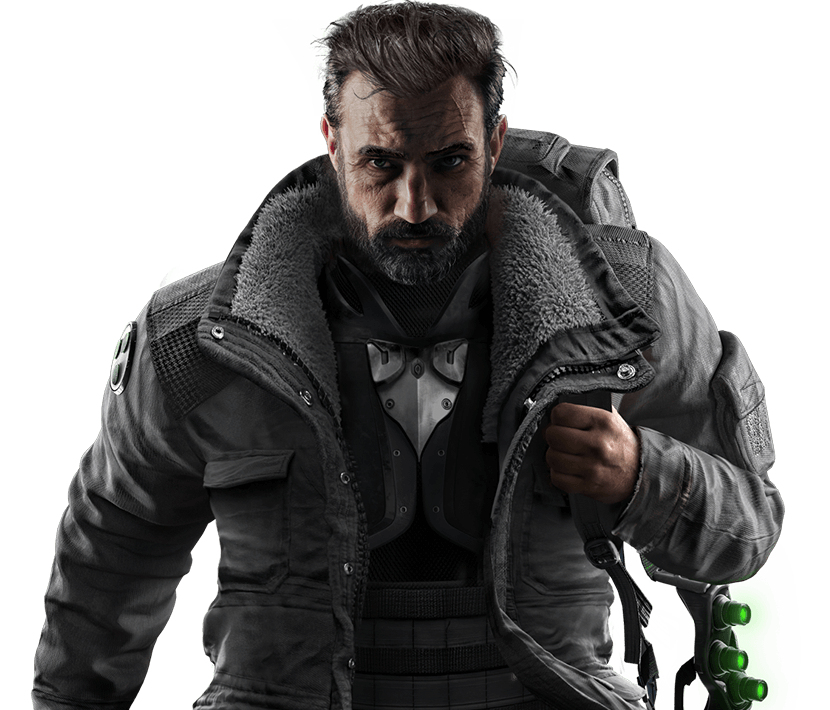