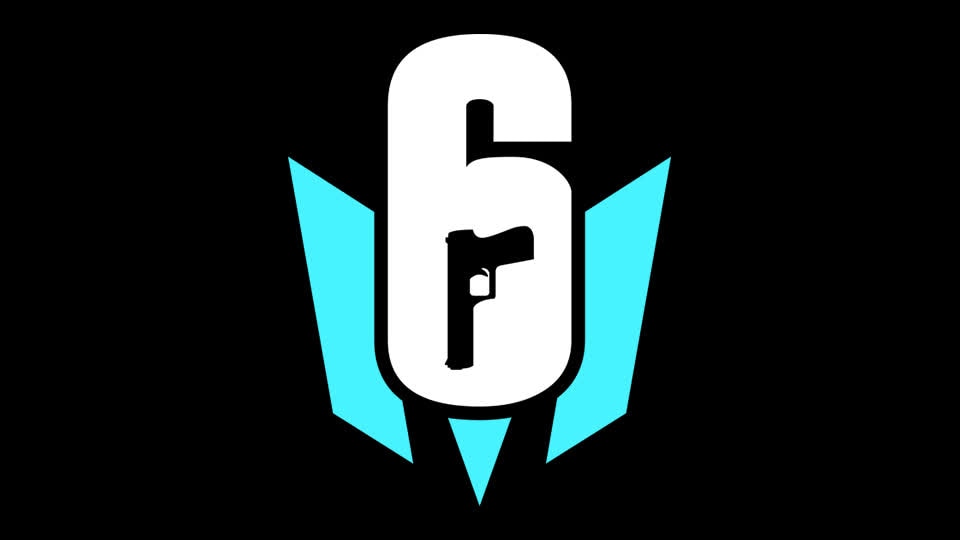 R6M Announcement - A few words from the Devs

Earlier today, we announced that our team has been working on a new title called Rainbow Six Mobile. We hold this project dear to our hearts and we are happy to share more details about our game in this first blog post.

Let’s start from the beginning. It's no secret we are HUGE Rainbow Six Siege fans! Our vision is to bring the Rainbow Six universe to mobile, enabling more people worldwide to enjoy this competitive, tactical, and immersive FPS experience whenever and wherever they want. We feel very lucky that the mobile market has evolved to the point where we can develop such an ambitious game that we love to play.

The dev team behind Rainbow Six Mobile's production is based in Montreal. While we may share the same office with our colleagues from the Siege team, we are our own unique team composed of veterans from both the AAA console and mobile game worlds. We are an independent team built from the ground up and solely focused on developing Rainbow Six Mobile. Siege players have nothing to fear: the Siege dev team continues to be fully staffed and committed to their own great game!

At first glance, many people might see Rainbow Six Mobile and think it looks incredibly similar to Siege, which is great! At its heart, Rainbow Six Mobile is a competitive and tactical FPS game with two teams of 5 – Attackers and Defenders. While the core gameplay, characters, and maps may share similarities with Siege, we’ve rebuilt everything from the ground up with mobile usability in mind. We have put a lot of work under the hood to adapt the Siege experience for mobile devices. This includes an entirely new gameplay control system developed specifically for mobile and extensive optimization of the UI and in-game visual presentation.

Finally, we wanted to say a word to the Siege fans out there: our goal is not to have you stop playing on PC or console and switch to mobile. We know there is nothing like the adrenaline rush of a close Siege match on the big screen or the precision of a mouse and keyboard. Since we can’t carry our monitors with us everywhere, Rainbow Six Mobile will give you the opportunity to play the game you love in short, accessible bursts, while also enabling millions of new players to get the R6 experience.

After over 3 years of development, we felt it was the right moment to announce the game and start testing with real players. Our objective is to develop the best R6 experience on mobile, and we can only do that with the community’s help. And honestly, the team can’t wait to get our game into players’ hands!

In the upcoming weeks, we will start running the first of many live tests and will be asking for your feedback on how we can improve the game. You can already sign up on our website for information on the upcoming closed alpha. You can also follow us on Discord, Twitter, YouTube, and Facebook to get all the latest updates about Rainbow Six Mobile and chat with our devs and Community Managers.

As we embark on this new journey, we hope you’ll help us create the best tactical shooter game on mobile. See you on the exciting road to release!