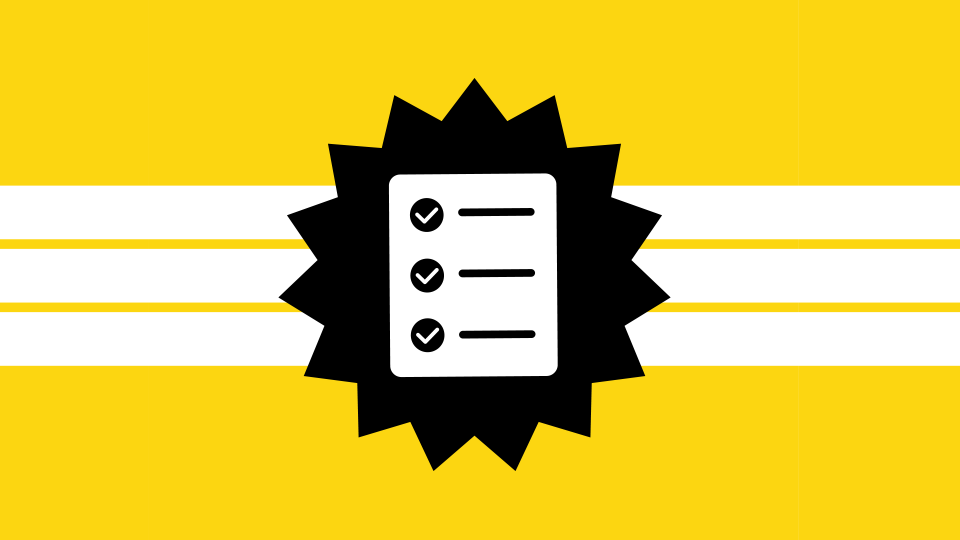 The dragons stir and the crowd goes wild!

Dragon's Way has arrived and comes with all the action and excitement you've come to love and crave from Roller Champions! The new season brings new content: music, locations, outfits, ambitions, and more! We're also rolling out some changes to different systems around fans and leaderboards, to help you show off your skill and prowess on and off the arena.

Score a buzzer-beater in Bangkok, then head to the Zen temple to find your inner peace. And when you're ready to aim for the big leagues, Dragon's Temple awaits as the new pinnacle of Roller Champions destinations!

Dragon's Way introduces a new Roller Pass, filled to the brim with 60 tiers of effects, cosmetics, emotes, gear, and other seasonal goodies to bring out your inner beast! As with previous seasons, finishing the pass will recoup its cost in Wheels for those who are determined to embrace the way of the Dragon.

With the launch of Dragon's Way comes new rewards: here's 3 things you should know about your journey in this new Roller Champions season.

The Daily Bonus, those three first matches every day that reward you with an extra number of fans have brought more folks to the bleachers! Indeed, the third daily bonus now rewards you with 300 extra fans instead of 125 (+ 240%!).

WIN, DRAW OR LOSE, YOU'LL GET MORE THAN JUST A LEARNING EXPERIENCE!

We've awarded banners for our top 100 players before, but now, there's a twist to them. Every month will have its thematic banner. You want in on those? It won't be easy, because as the title suggests, you'll need to climb the leaderboard to be in the top 100 players by the last day of the month to get your hands on them!  See below for a peek at the upcoming rewards! 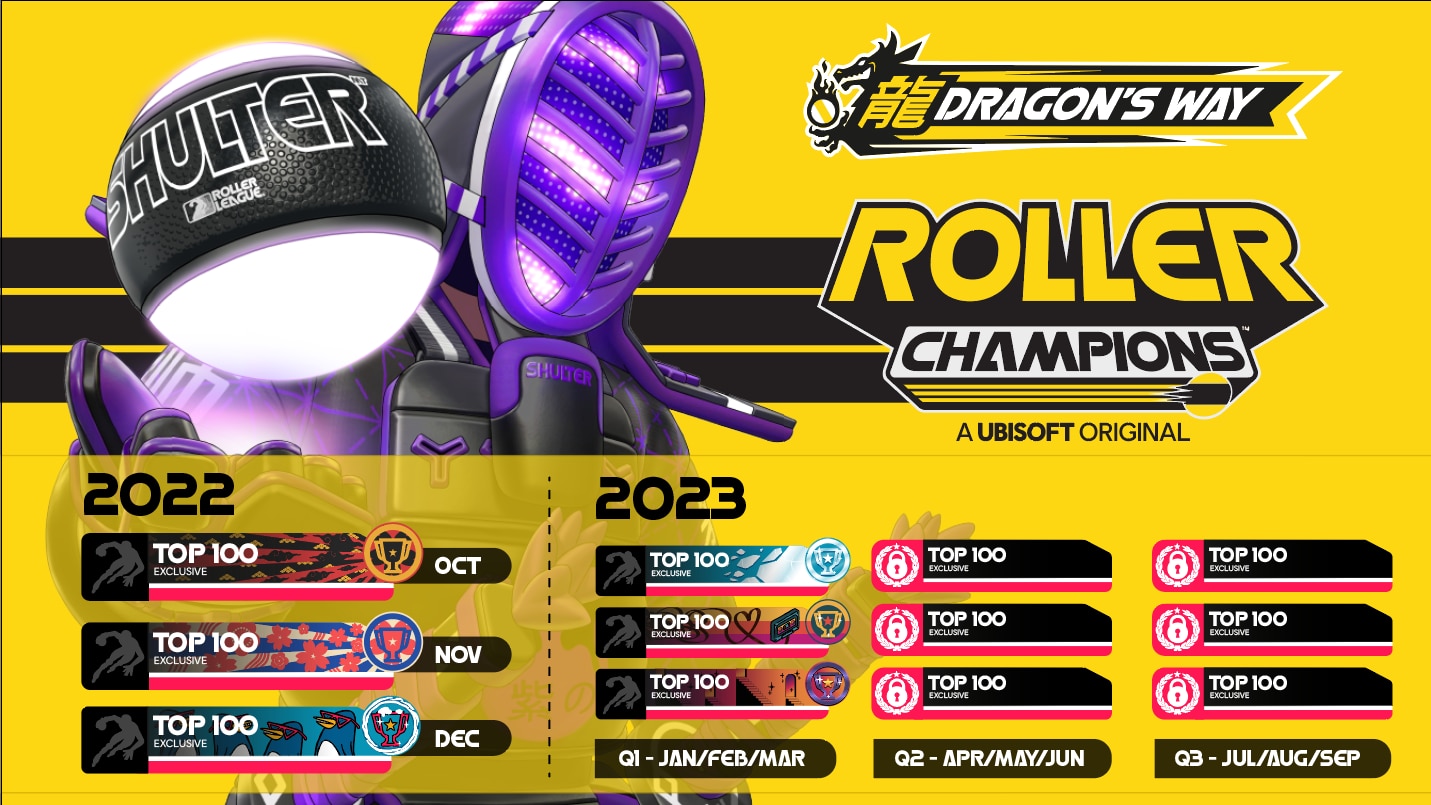 Join the spin-kicking fun on TikTok or through our official Discord, where we also share updates, run contests, and talk shop with you - the community!

Let's Roll up to Glory!

We deployed an update on October 6 implementing several fixes that didn’t make it into the season patch, including: 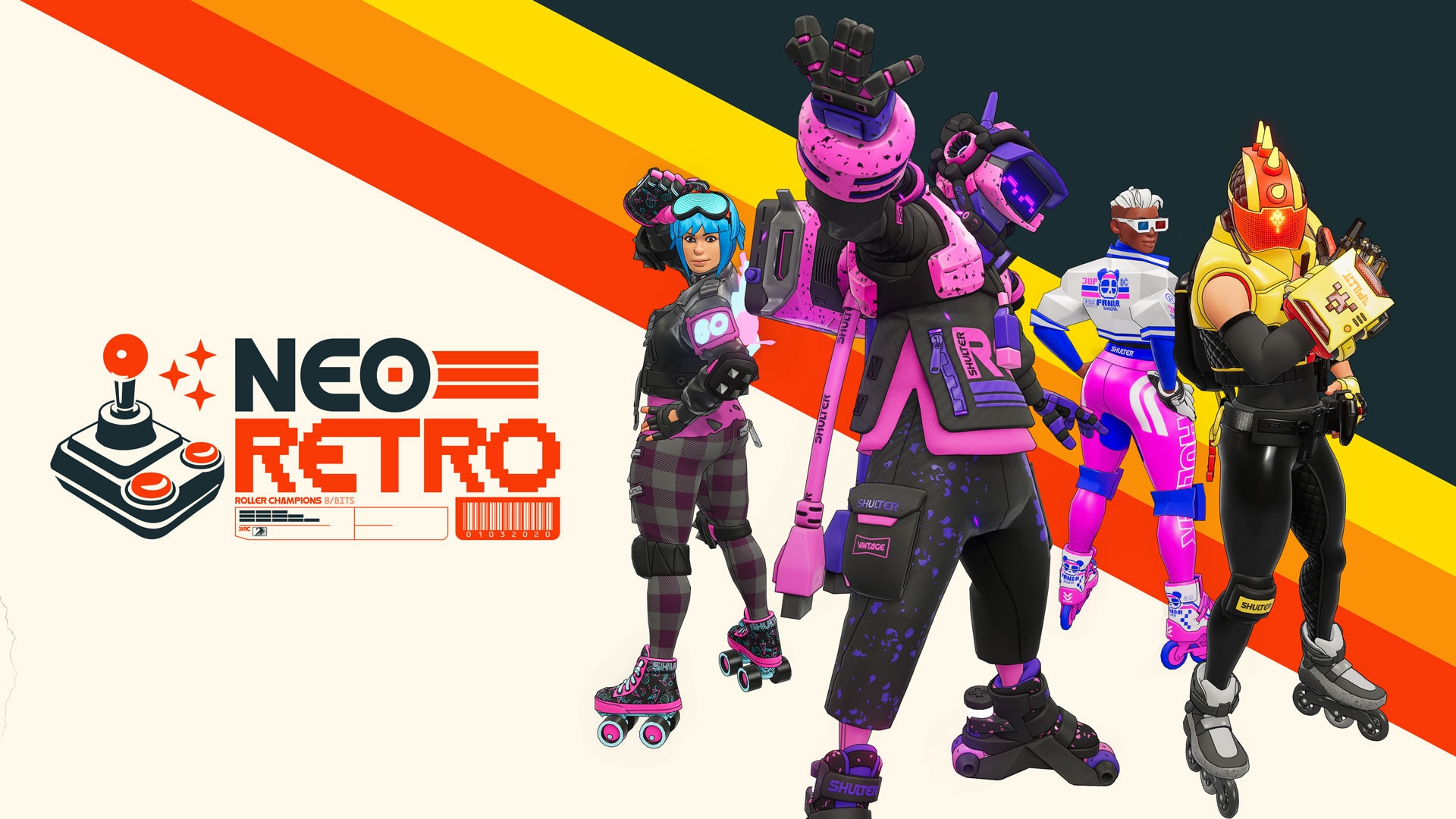