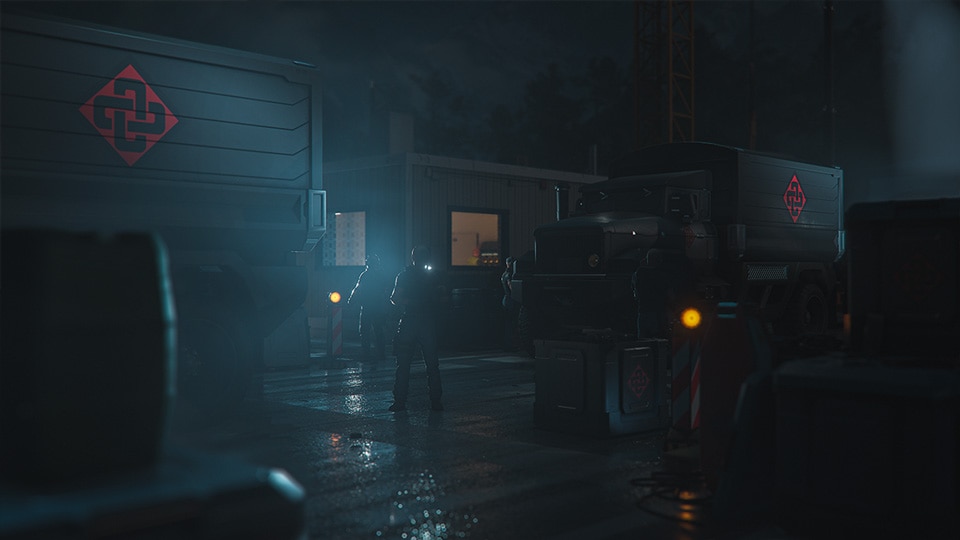 You’ve regrouped with your squad, and it’s time for your next Adventure. In Red Patriot Adventure, you’ll team up with an old friend to face-off against old enemies. Will you answer Scott Mitchell’s call?

Red Patriot is paid content, and it includes ten new missions and exclusive rewards; however, all players can access two of the mission for free! As with previous Adventure content, players can play all the missions without owning the Adventure or Year 1 pass if you are in a co-op session with someone who owns either one, though you will not earn the rewards.

Red Patriot is automatically accessible for all Year 1 pass owners and available for purchase at the in-game store for 1,900 Ghost Coins.

Alongside our second Adventure of Year 1, our next update will kick off Episode 3 of Tom Clancy’s Ghost Recon® Breakpoint with a ton of free content, including a new class to choose from, new items, PvP updates, and further improvements to the Gunsmith.

As we shared in the Year 1 roadmap, the second Adventure was previously titled, Transcendence. Red Patriot is not a renaming of the Adventure, rather it is an entirely new premise. We moved in this new direction after a close evaluation of the feedback we received from players since launch and where the creative team wants the story to go.

Red Patriot is a more exciting Adventure for players, and it is a better fit for the story that the team wants to tell.

We will share more details on the story of Red Patriot with the release of the trailer.

Join us on September 10 at 11:00AM PDT for the full reveal of Episode 3 during the Ubisoft Forward pre-show. We hope to see you there!