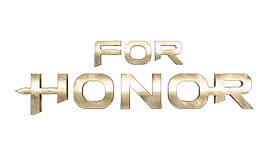 After a great cataclysm, 3 of the fiercest warrior factions in history clash in an epic battle for survival. Join the war as a bold Knight, brutal Viking, or deadly Samurai and fight for your faction’s honor. Carve a path of destruction across the battlefield in this fast-paced thriller that mixes skill with visceral melee combat. Playable as single-player and two-player co-op. Teams fight to take control of various Offerings dispersed on the map. 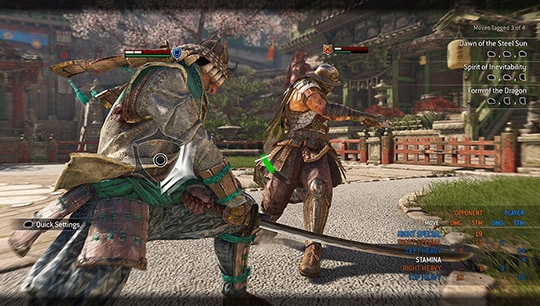 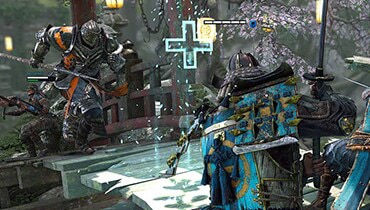 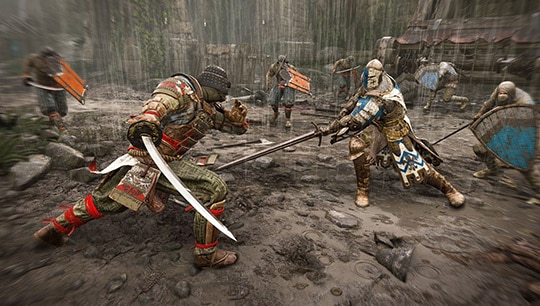 4v4 mode where the best of five rounds wins! 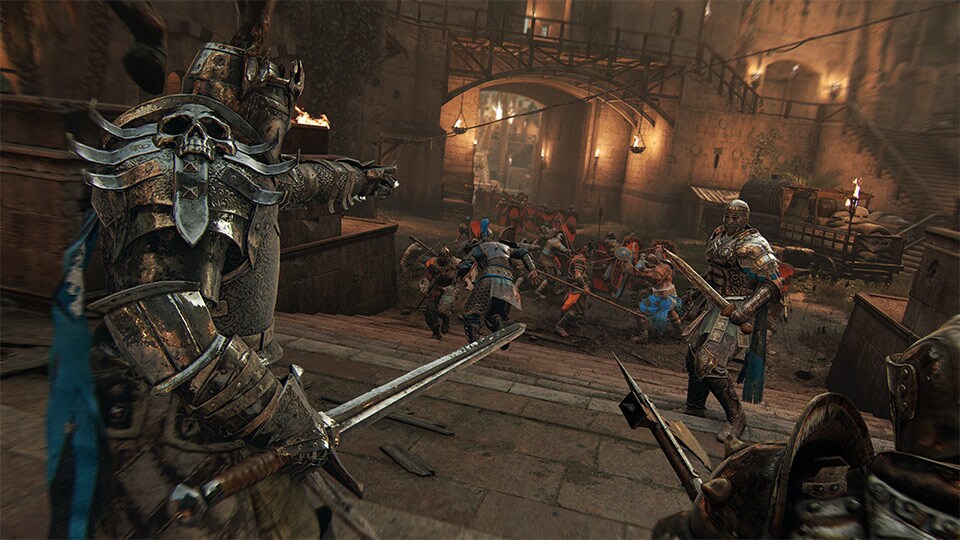 Defend the Castle or take down the Lord Commander in 4v4 strategic multiplayer mode. Coming with the Marching Fire Update on October 16. 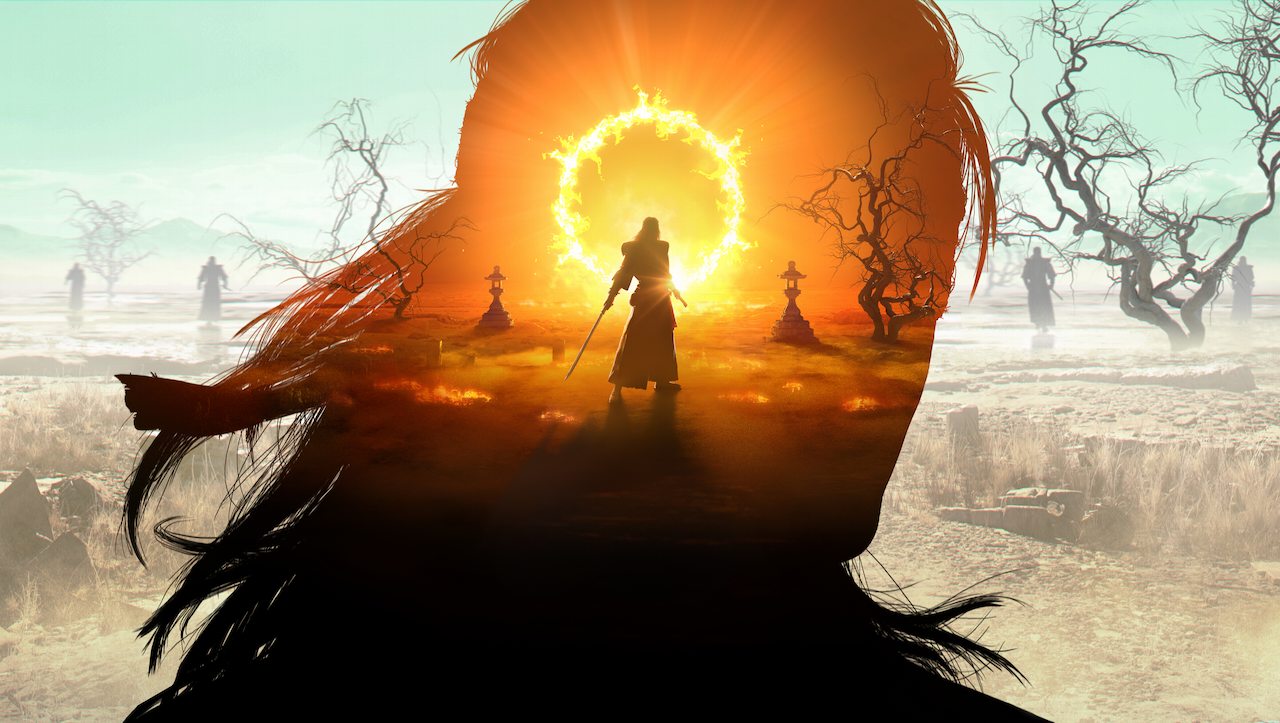 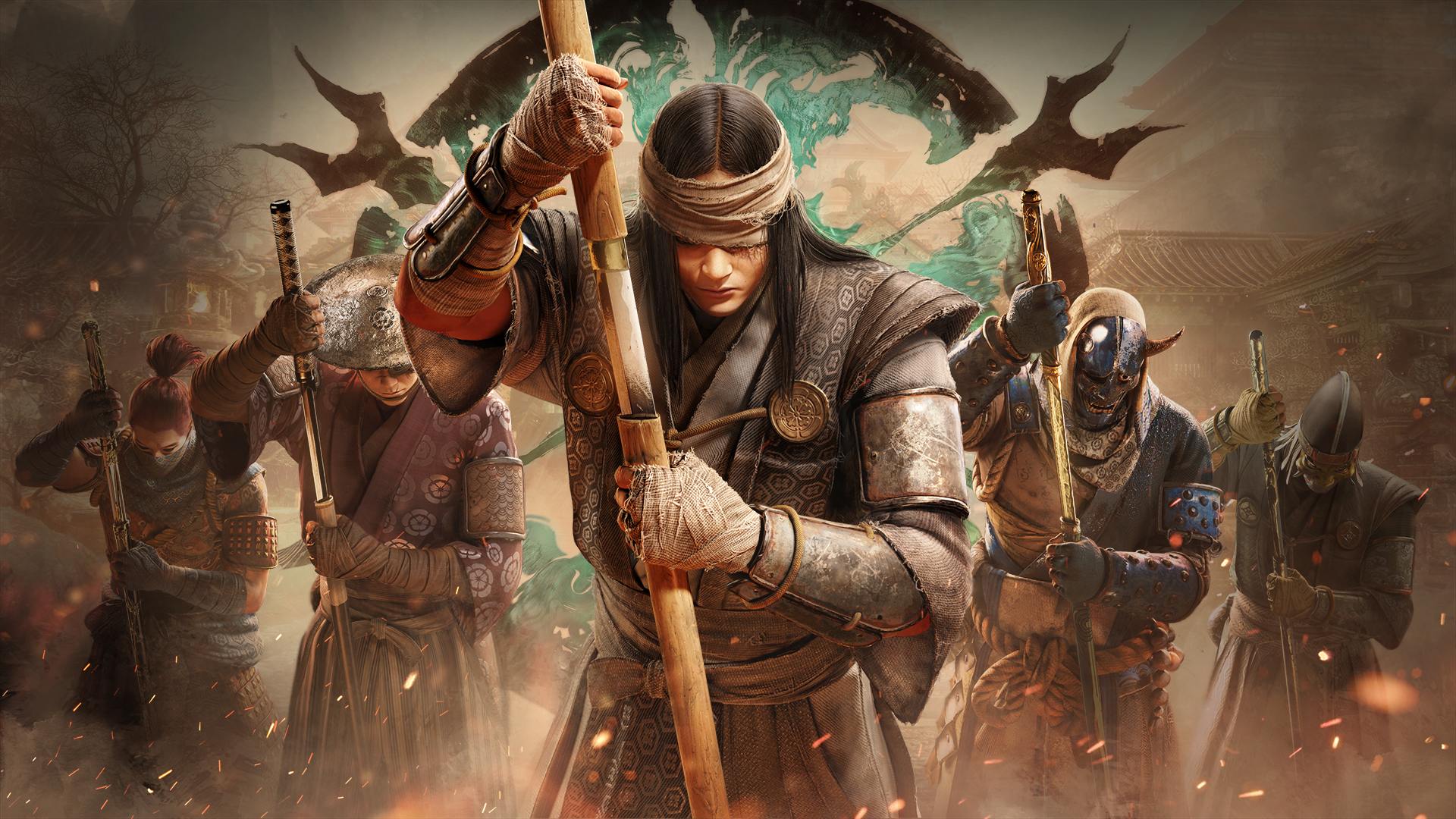 Before the great drought, the Kyoshin were rumored to be masters of disguise – they could be anyone, anywhere. Some warriors doubted they even existed. Yet the great catastrophes and new conflicts in Heathmoor forced the Kyoshin to leave their temple. While many warriors try to choose between good and evil, the Kyoshin are determined to keep the balance of nature and will join any side to achieve their goal.