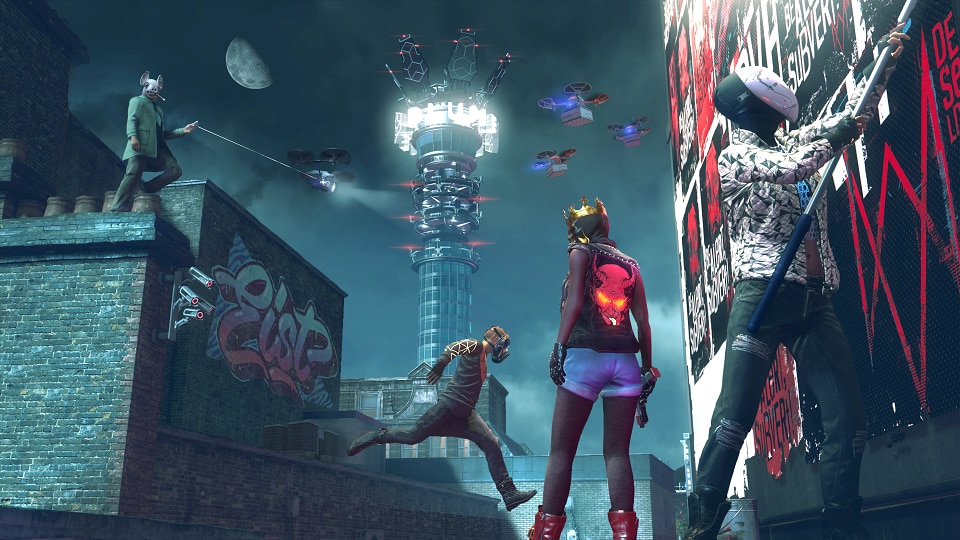 State of the Game #2

Since last month's State of the Game article, we've addressed a number of issues some players were experiencing when playing Watch Dogs: Legion. Before we dive into the recap, we wanted to express our gratitude to the players and the community. We have received many positive comments, tweets and posts about the game, great feedback, and a lot of detailed reports that helped us identify the bugs that needed fixing. Our team has been working hard on making sure everyone can experience the game as intended and with TU2.4 out now, we have achieved just that.

With the latest patch we have rolled out our latest stability fixes which allow a smooth gameplay experience on all platforms. With this, players should no longer experience any of the reported crashes, for example when exiting to the main menu or when having a large number of operatives in their team. The team looked at crashes on all platforms differently to make sure we were able to fix platform specific issues as well as make general improvements to the game stability.

TU2.40 came with many more PC fixes and we are now at a point where we are happy with the game's performance. As previously stated, our goal was to allow players with the appropriate GPUs to experience solid 60 FPS and with the updates over the month this has now been achieved. We also enabled Raytracing for AMD GPUs and are excited for players to share their photo mode captures with us on Twitter, tag us @WatchDogsGame.

To resolve the save game issues for players on Xbox Series X/S TU2.40 also fixed the underlying bug that caused progress not to be saved. Additionally, we fixed an issue on PlayStation 4 / 5 where players would receive an incorrect error message that the upload of a cloud save had failed when it was successful.

Until now our Title Updates have solely focused on QOL improvements and bug fixes to continue enhancing the gameplay experience and the full list of Patch Notes can be found on our forums. Going forward, on top of fixes and improvements, most Title Updates will also include new content, like the Online mode of WDL

Online Mode and beyond

As we previously mentioned, we wanted to focus on fixing the remainder of the issues some players were facing with single player before focusing on the Online mode. With TU2.4 released, the team is now testing the Online experience to ensure a smooth and polished launch.

The Online mode of Watch Dogs: Legion is now scheduled to release with an upcoming Title Update early next year. This will launch the online part of Watch Dogs: Legion and allow up to 4 players to explore near-future London, play new missions together, tackle our first Tactical Op and engage in our first PVP Mode, Spiderbot Arena. With the launch of Online, we are starting to look at bringing you exciting new game modes, new playable content and a few surprises for our players. We'll have more information on the exact launch date of the Online mode of Watch Dogs: Legion and Story DLCs that are part of the Season Pass, in the new year.

The launch of Watch Dogs: Legion has been very exciting for us and we are thankful for all of the support coming from you. Our team can't wait to show you more of what's coming next. See you in near-future London!