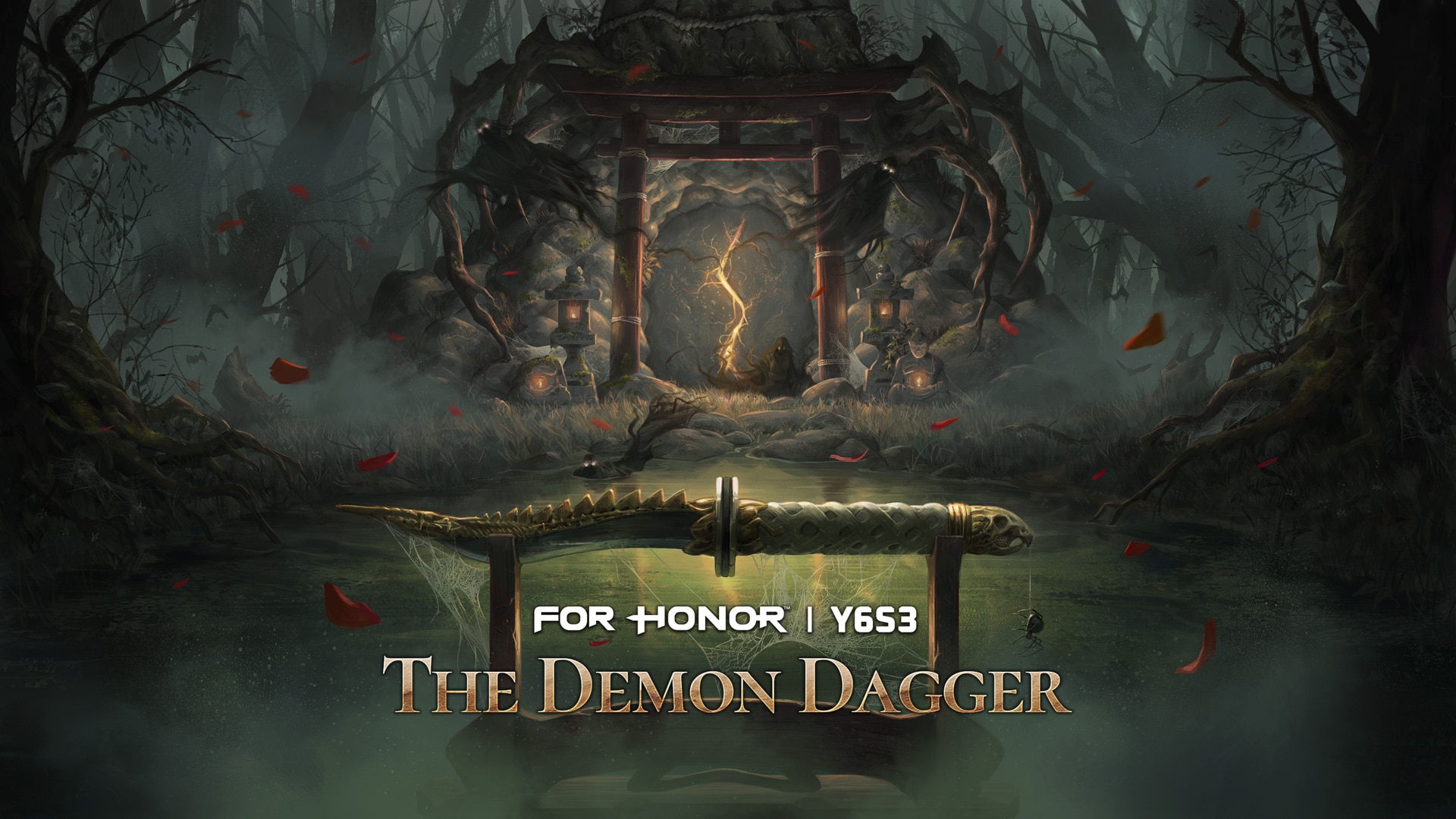 Motoori noticed small signs first. The young Orochi was the first to warn of the villagers’ strange behavior. Honorable Nobushi babbled and cursed. Aramusha bent and twisted impossibly. At length, the eyes of the Samurai took on pale glows – the last mutation before their massacre on Temple Garden. By then the Yokai’s possession was complete. To save the survivors, Motoori told them of another fable: the Mamono Dagger, a mythical blade said to trap spirits of the Yokai. But the demon dagger bears a terrible cost... and none are worse cut than its wielder. 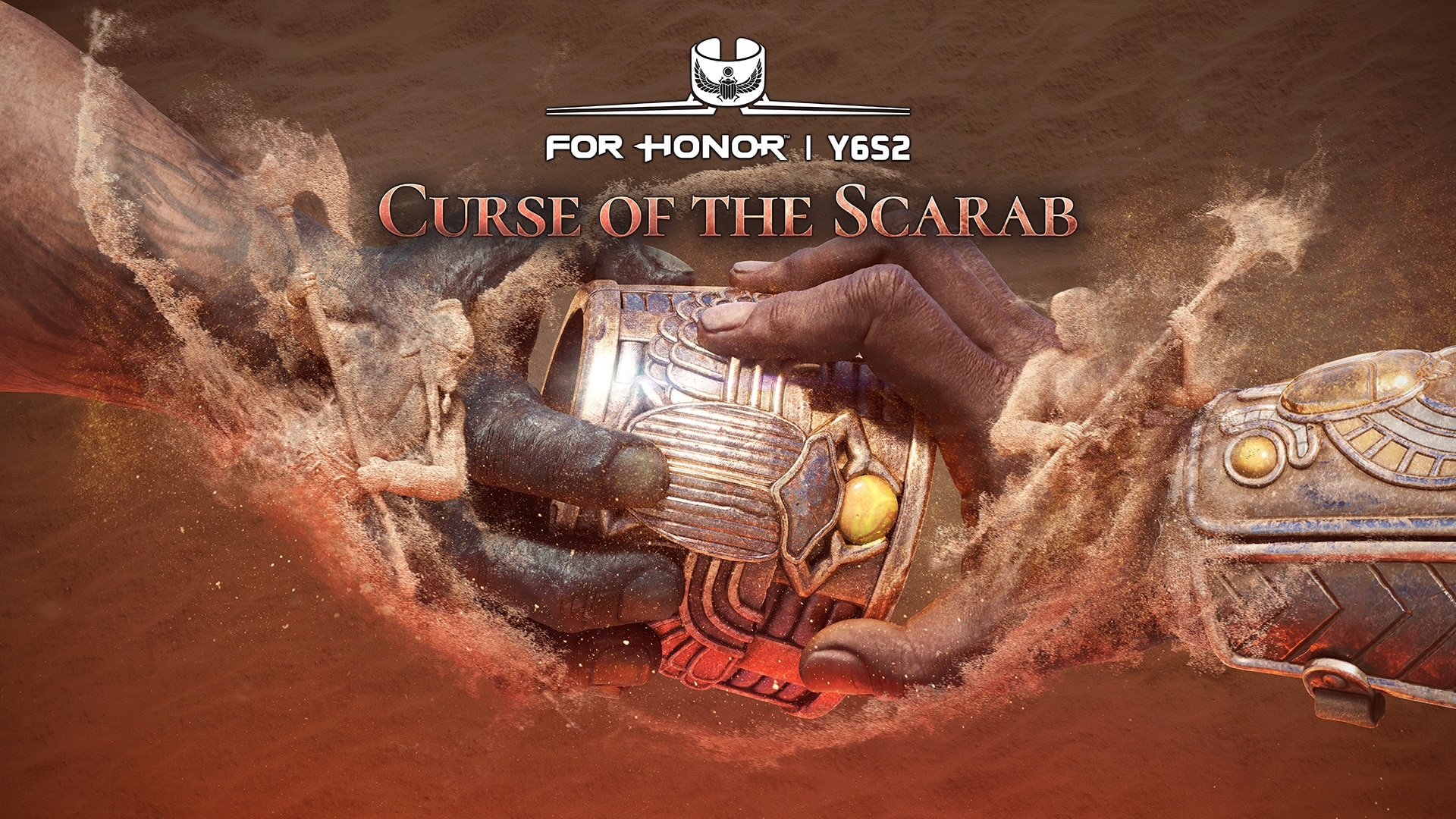 Curse of the Scarab

In the aftermath of the Great Cataclysm, the fearless Raider Bolthorn Raven-Hands embarked on a quest to restore his clan’s glory. Long had his people known hardship, and he journeyed to distant lands in search of treasure that might ease their suffering. No prize was so great as the Scarab Bracelet. The crowning jewel of a lost civilization, the relic’s magic promised to fill Valkenheim’s tables with meat and mead once more. And so Bolthorn betrayed a friend to steal it. 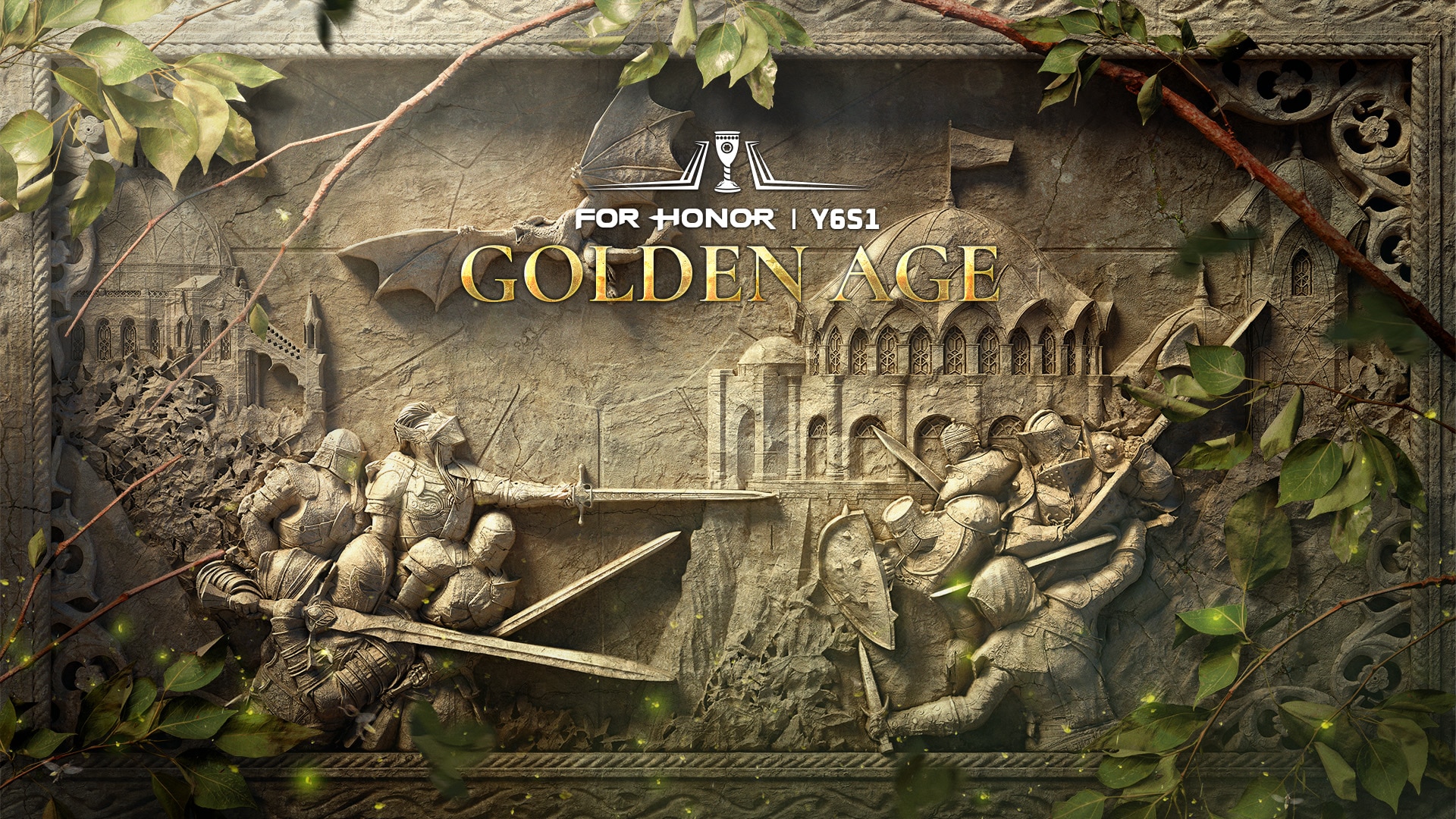 The lost reliquary of Wyverndale has been unearthed by travelers from faraway lands. Among these treasures lies the Chalice of Immortality, an artifact that sheds light on the ancient past of Heathmoor. Long before the Cataclysm, Knights, Wu Lin, Samurai, and Vikings all lived in harmony in the ancient citadel of Wyverndale, which stood as a monument to peace and prosperity. This era of wonder was achieved thanks to the unprecedented efforts of Lord Ramiel, a heroic Knight who would become known as the First Warden. In a time of terrible war, Lord Ramiel sought to bring an end to the bloodshed by making a pact with the Great Wyvern – a mythical, fire-breathing creature. The Wyvern helped the Knight defeat his enemies and, together, they watched over Heathmoor for generations. 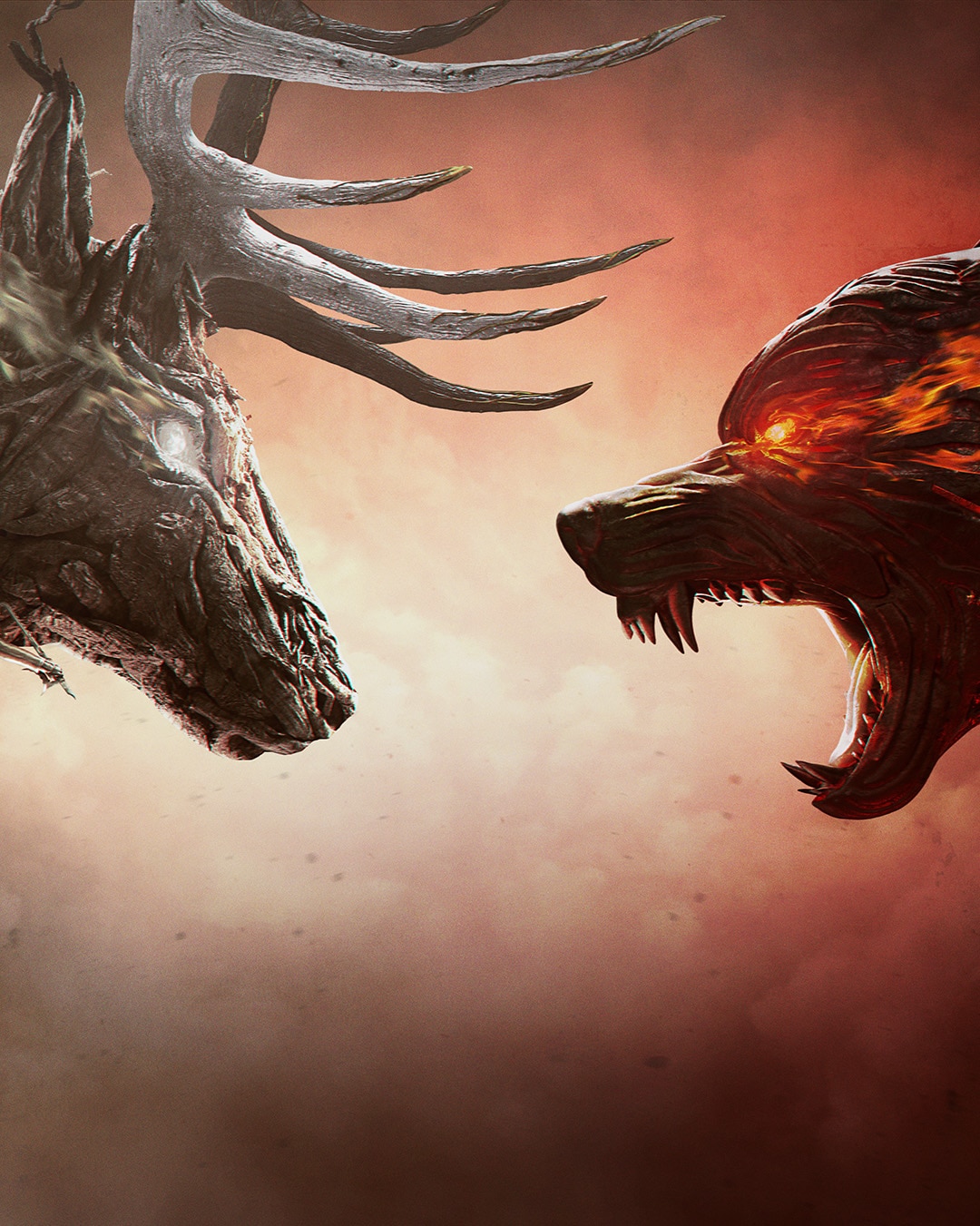 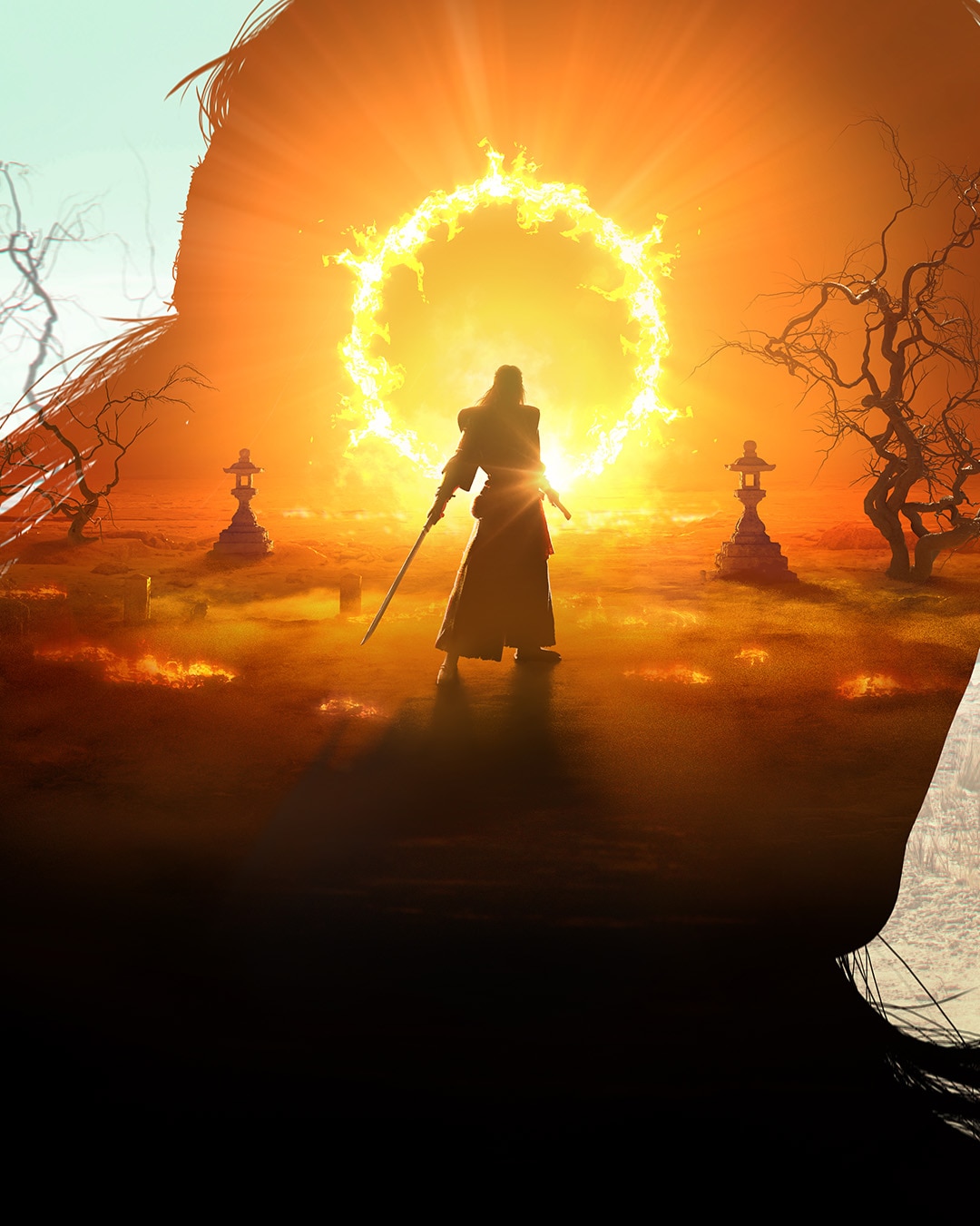 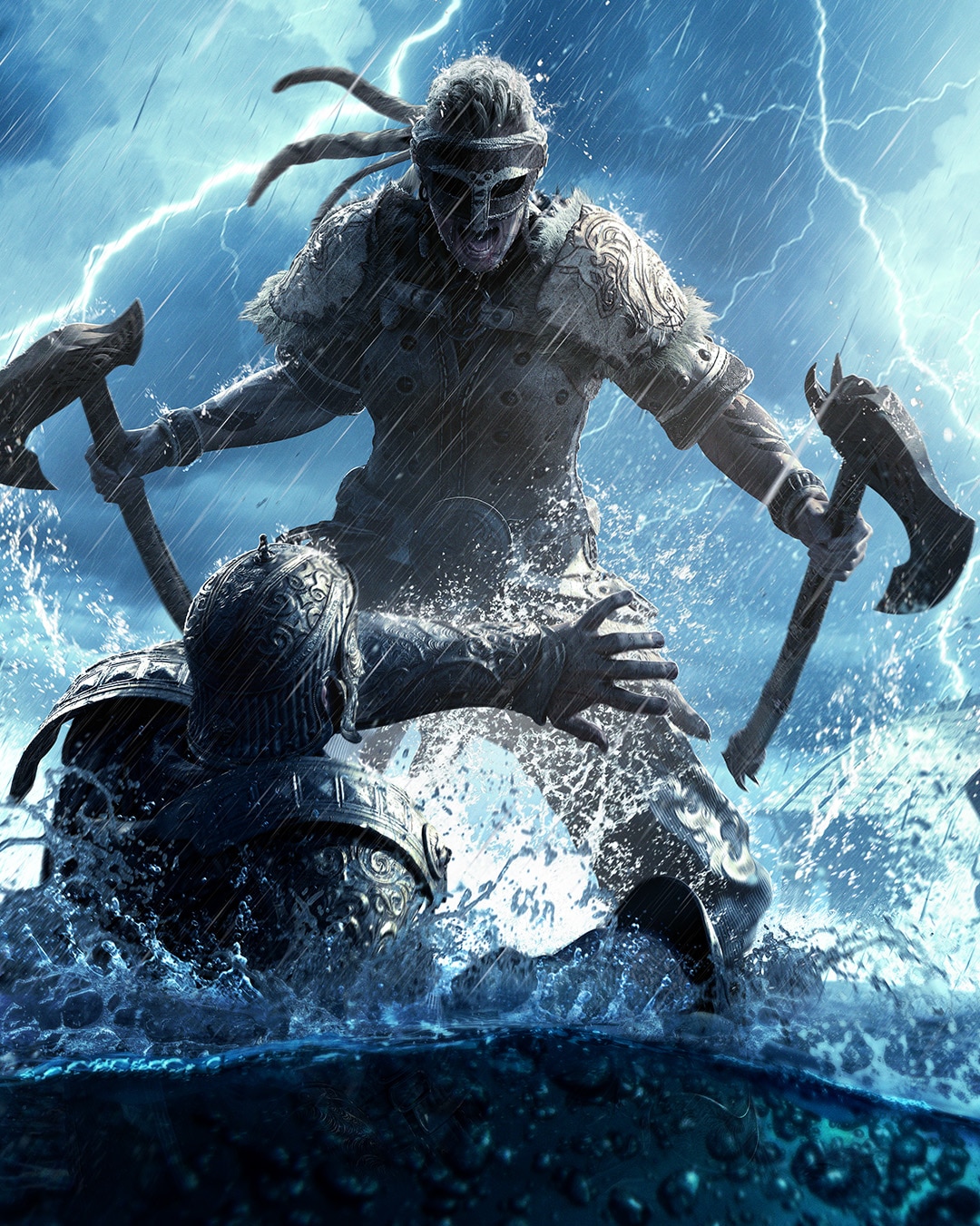 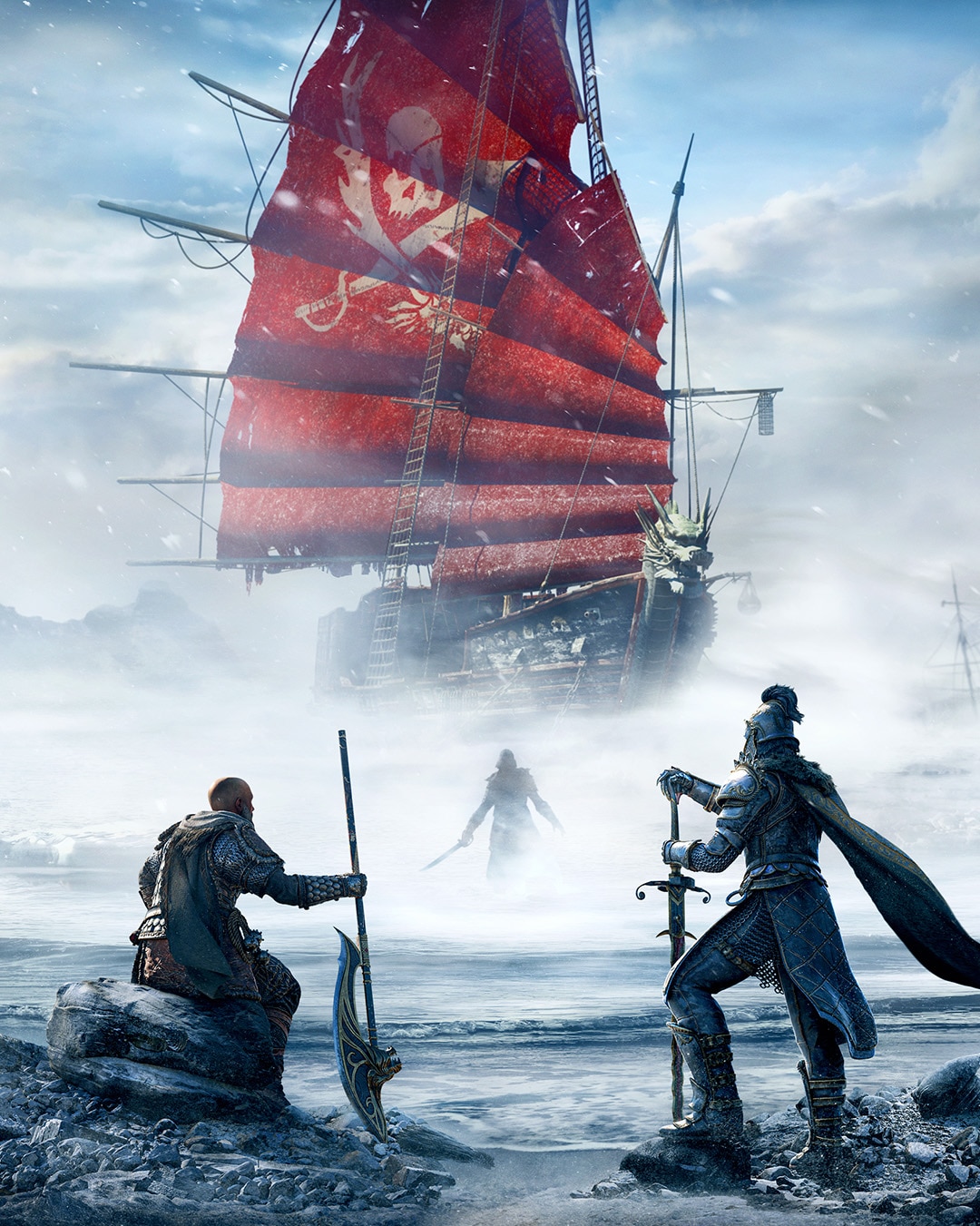 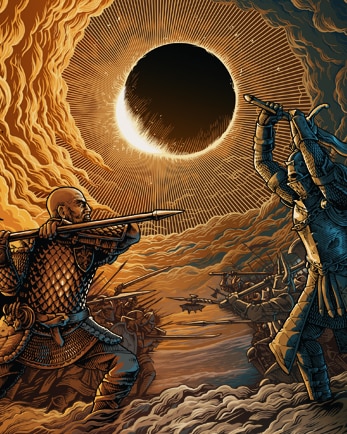 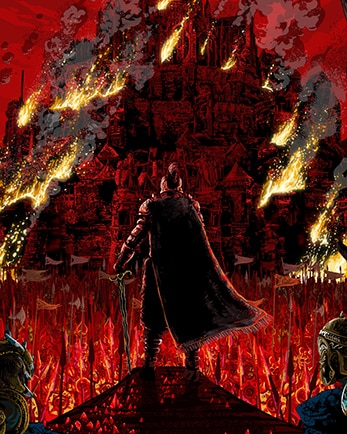 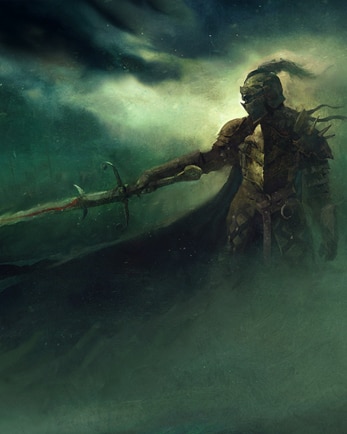 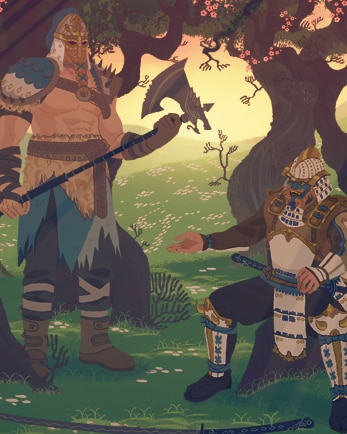 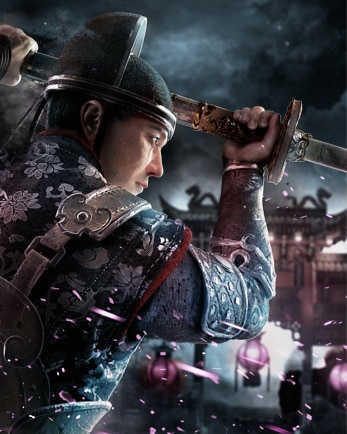 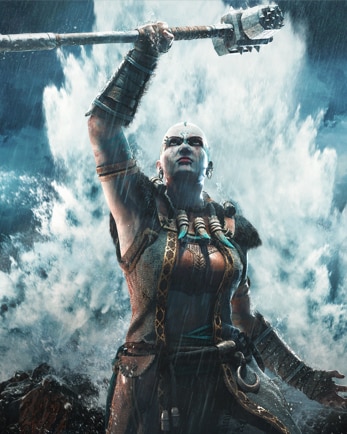 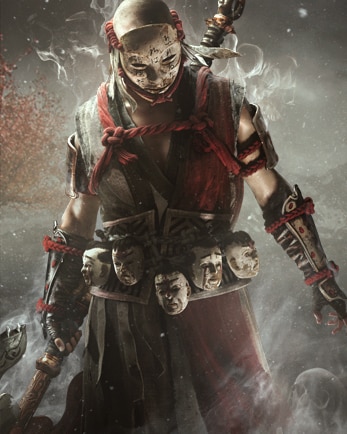 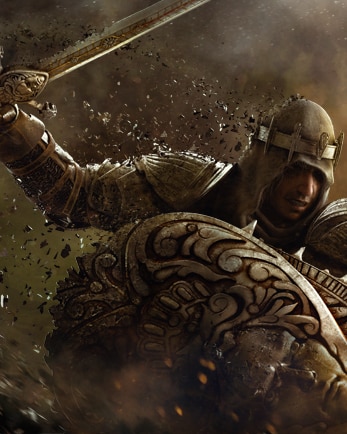 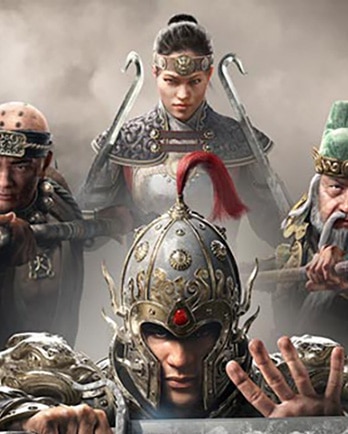 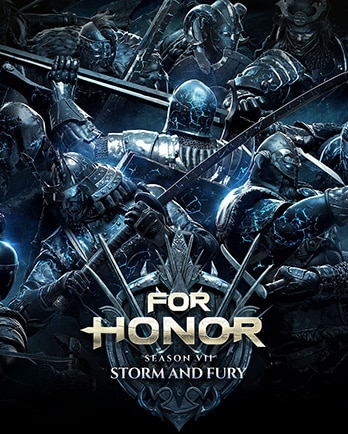 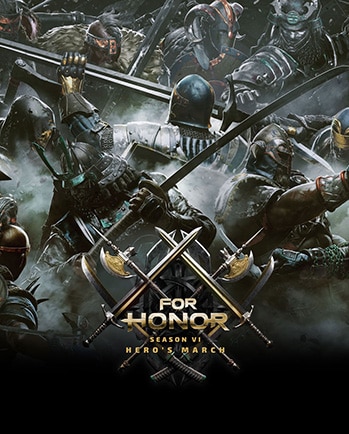 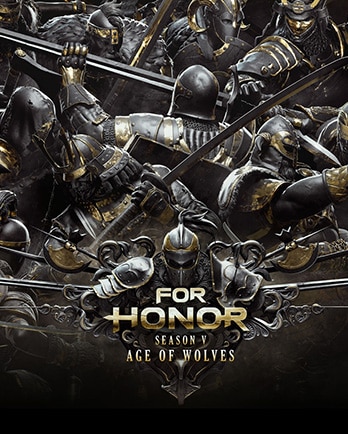 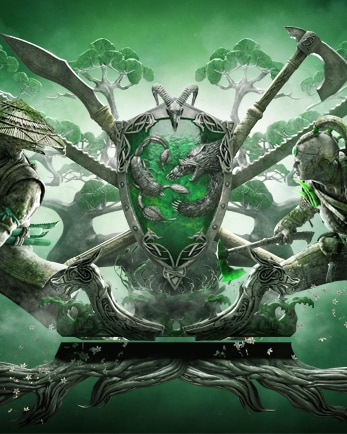 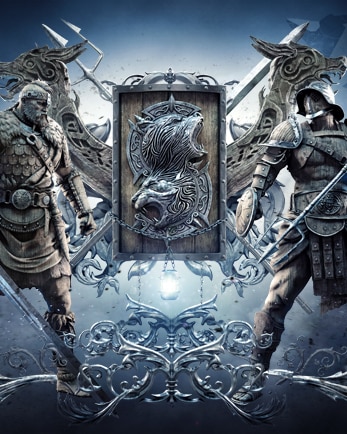 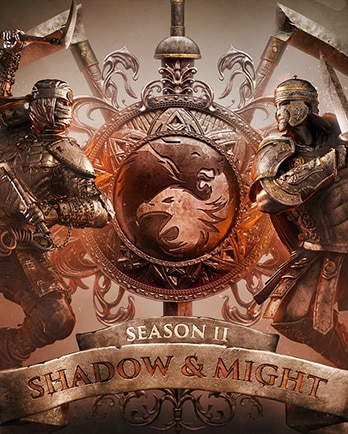 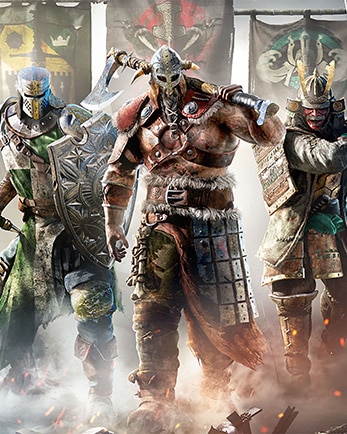