Join the war and choose from 29 customizable and playable heroes. Each faction contains a range of highly skilled, deadly warriors separated into four distinct classes. Quickly kill your enemies with the stealthy Assassins, resist attacks and hit hard with the powerful Heavies, balance offense and defense with the well-rounded Vanguards, or customize your play style with the Hybrids, each a mix of two other classes. 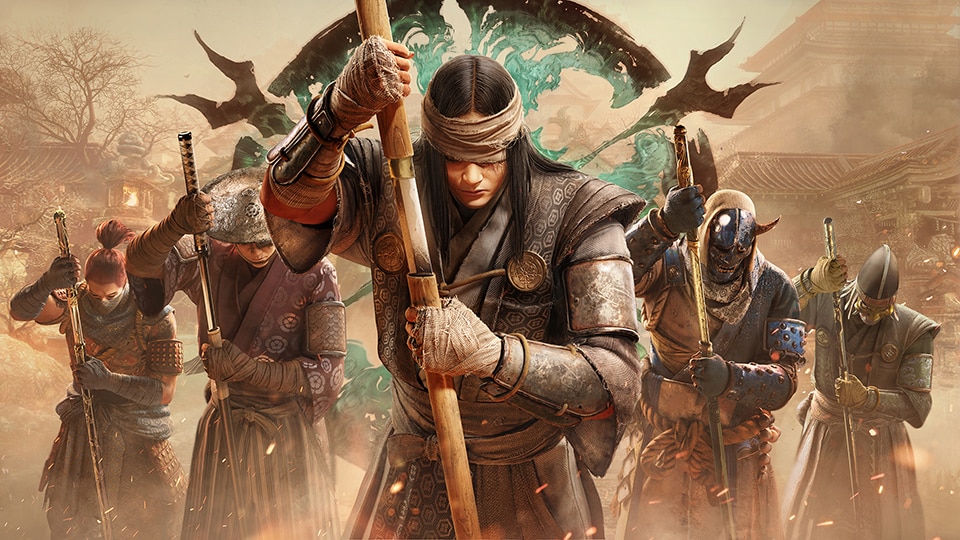 Children with unusual characteristics are sometimes believed to be born Yokai and treated as outcasts among their peers. But one of the ways for them to survive is to join the Kyoshin priests. In an isolated temple deep in the Myre, these abandoned infants find a new home among people who can understand and nurture their potential. Becoming apprentices of the elder Kyoshin, they follow an ascetic training to expand their physical, mental and spiritual abilities. When they reach adulthood, they go through a ritual called the ‘Heavenly Revelation’ where, according to legends, they must let their body be possessed by Samurai deities. While travelling between realms and learning secrets about the spiritual world, they vow to serve nature’s harmony, and finally return to humanity blessed with transformative powers.