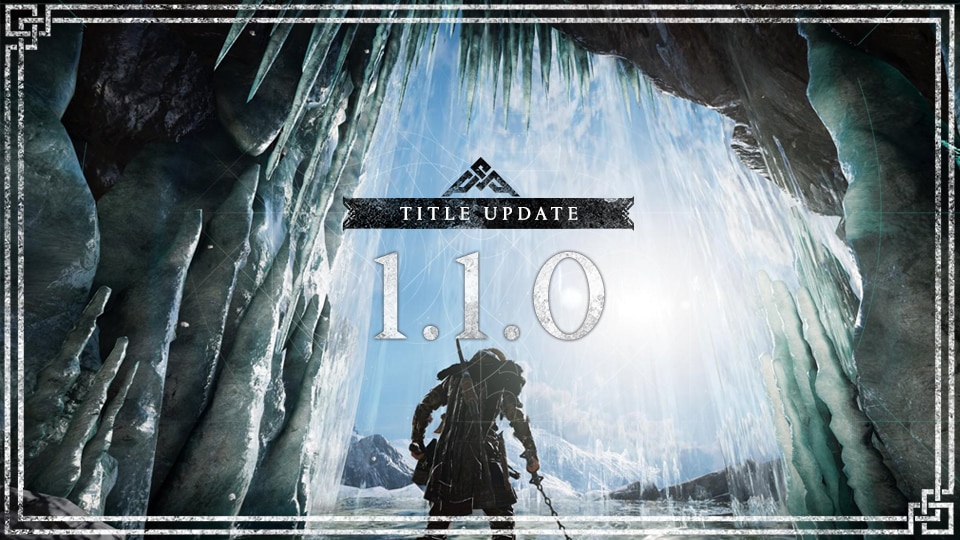 Check out the most notable changes with 1.1.0 below.

Added in-game support for the Settlement expansion and Yule Festival