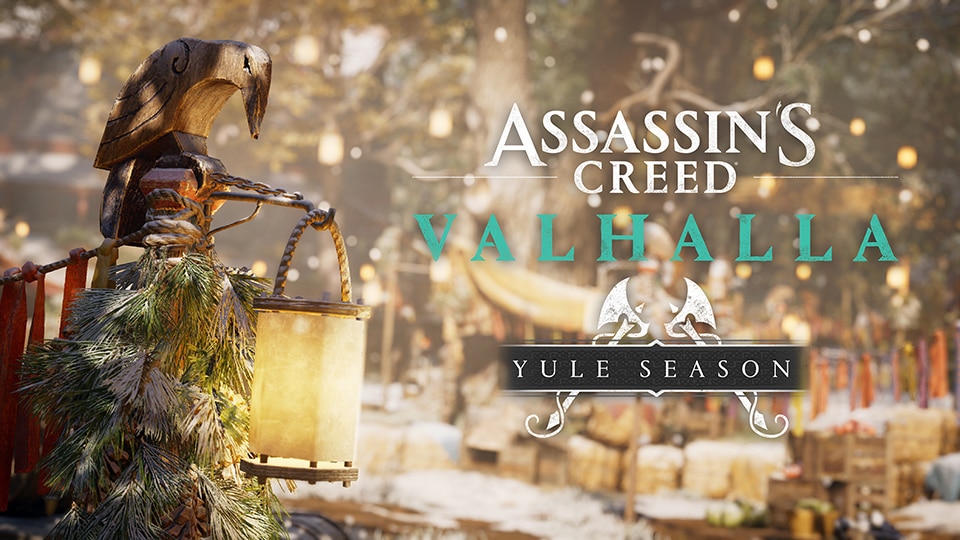 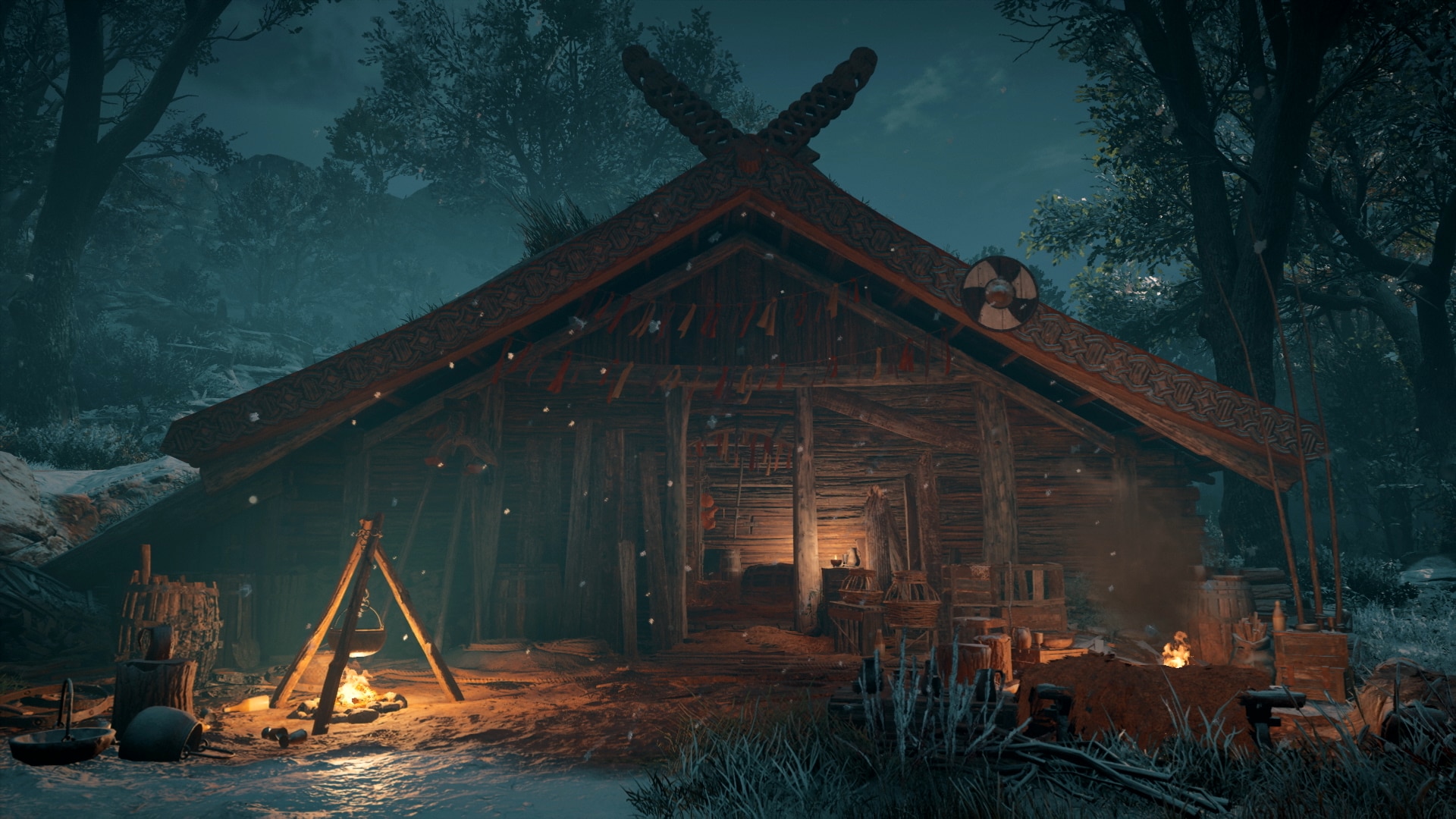 We hope you'll love the festivities as much as we did developing them. Go enjoy it now! 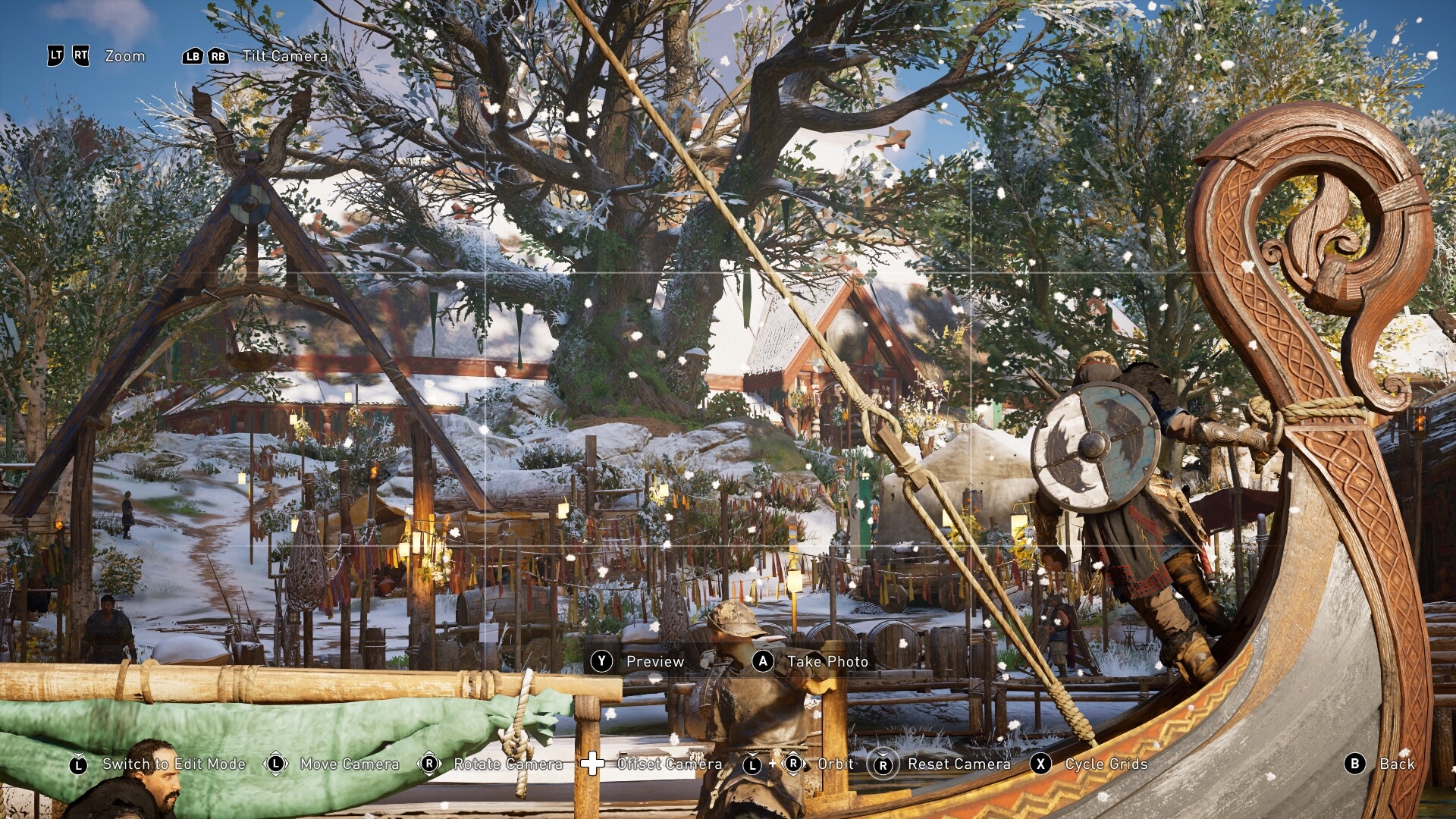 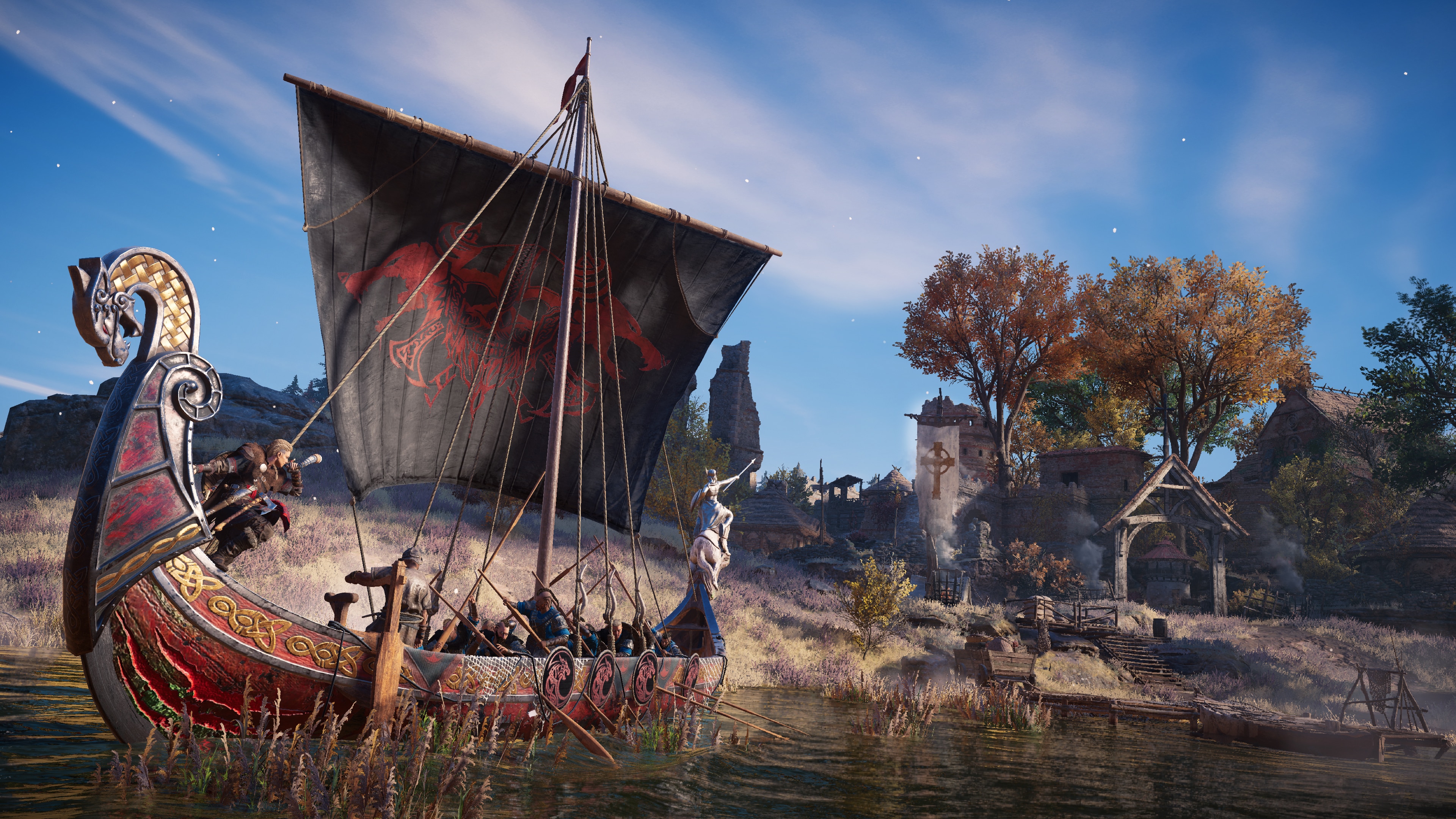