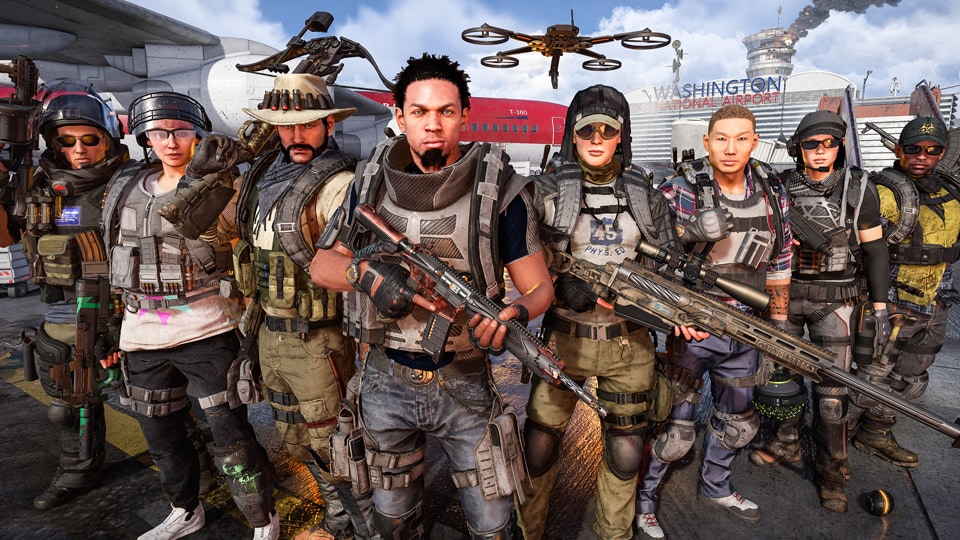 Sponsor may transfer Entrant's personal data to non-European countries that ensure an adequate level of protection according to the EU Commission, or within the framework of the standard data protection clauses adopted by the EU Commission (accessible here).