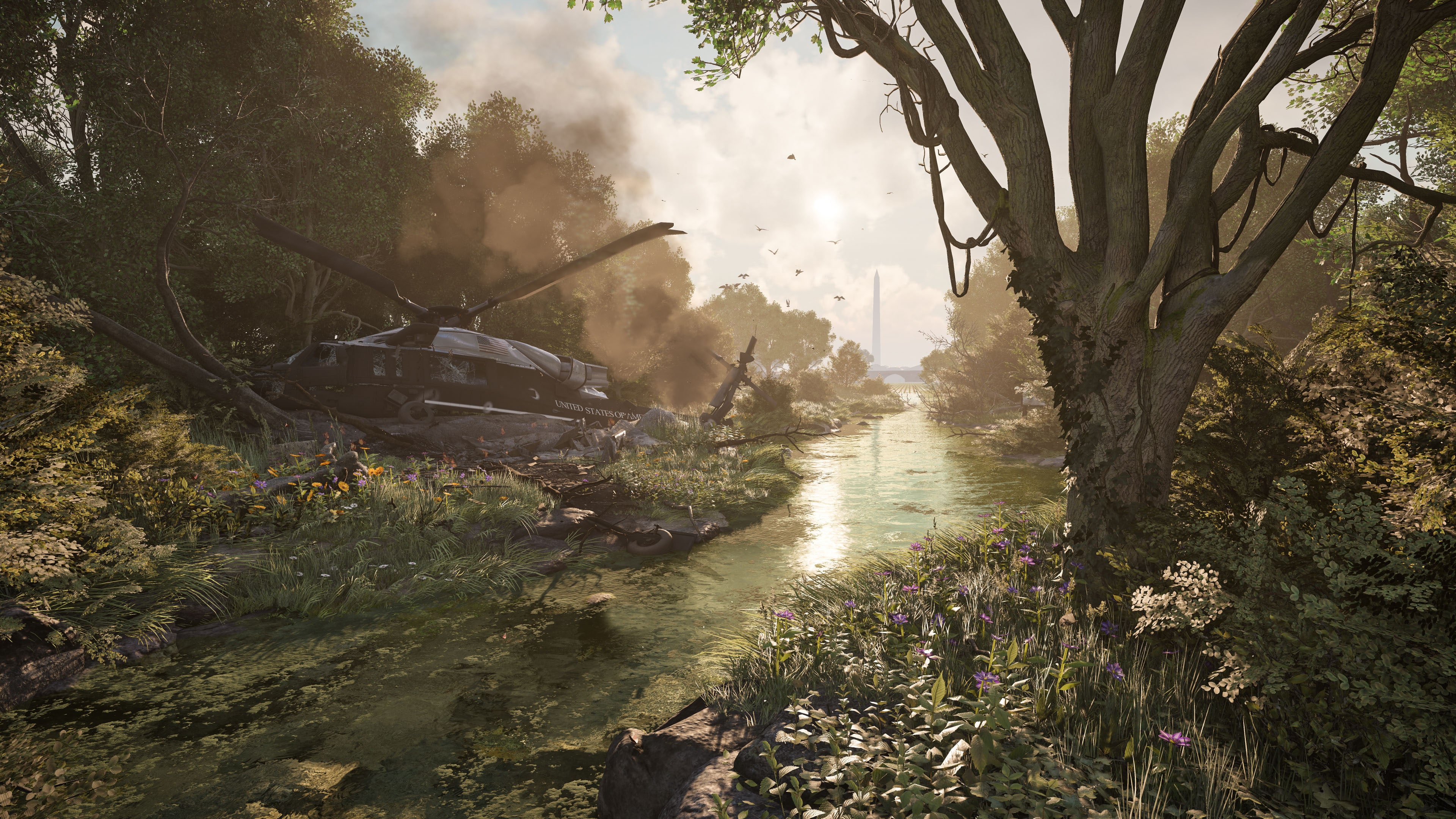 Agents, welcome back to the PTS. As you know we started the server last week to enable you to help us test a lot of the changes coming to Title Update 3. Here is what is coming for Phase 2 and beyond!

Below you will find the Patch Notes for Title Update 3, with a caveat: We're still working on TU3 and not all of the changes you see below will have made it on the PTS and we might also be missing some changes that are on the PTS. As our development team is quick to adjust to our own data and the feedback players are providing, the Patch Notes will be incomplete for this Phase 2, but we're striving to have them as complete as they can be for the final release of the Title Update in May.

With all that in mind we want to highlight some changes we would like you to specifically keep an eye out while testing and provide us feedback on these:

Head over to the PTS forums to provide us with any feedback you might have for Phase 2!

Operation Dark Hours is our first 8-player raid coming to Tom Clancy's The Division 2. It pits eight players together for the first time in the history of the franchise to experience the most challenging activity available in the game. Teamwork, collaboration, and adaptation will be necessary to defeat the Black Tusk.