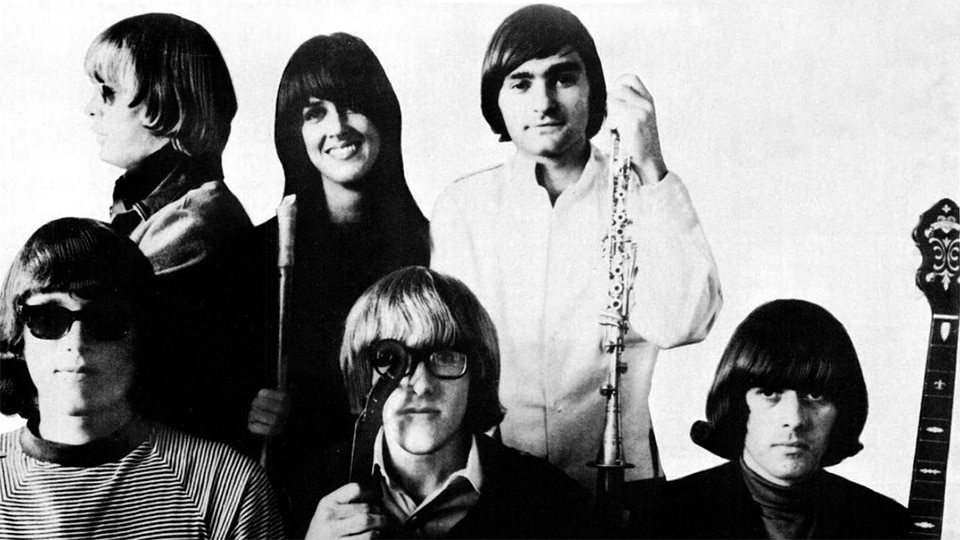 Jefferson Airplane pioneered the psychedelic rock sound of San Francisco from the mid- to late-1960s, being the first in the genre to achieve international success. Headliners at some of the most important music festivals of the time (Monterey Pop, Woodstock, and Altamont among them), the band released its second album, Surrealistic Pillow, in the year of the Summer of Love, 1967. Two songs from that album made Rolling Stone's list of "500 Greatest Songs of All Time" – "White Rabbit" and "Somebody to Love."

The lyrical themes of drug experimentation in "White Rabbit" are familiar to most, as well as its use of imagery from Lewis Carroll's Alice's Adventures in Wonderland, but some of the song's more obscure facts may surprise you.

The acid trip may not come as a surprise, but the song's connection to the jazz of Miles Davis is less obvious. The album's first track, "Concierto de Aranjuez," provided the primary inspiration for Slick, a sprawling 16-minute orchestral arrangement featuring Spanish-style percussion.

Who knew that rock-and-roll icon Grace Slick's record collection was so full of jazz and classical music? Like Davis's Sketches of Spain, the Spanish influence continues with Ravel's most famous piece, named after a Spanish dance. Take a listen to "Boléro" and you can see how the marching rhythm of the snare drum throughout the piece bares a close resemblance to the hypnotic snare drum rhythm in "White Rabbit."

This unique choice of rhythm sets this song apart from other rock songs of the era; combined with Slick's stern, enunciated voice, "White Rabbit" conveyed an otherworldliness and became a true classic of its time.

"Jefferson Airplane" promotional photo by RCA Victor is in the public domain.