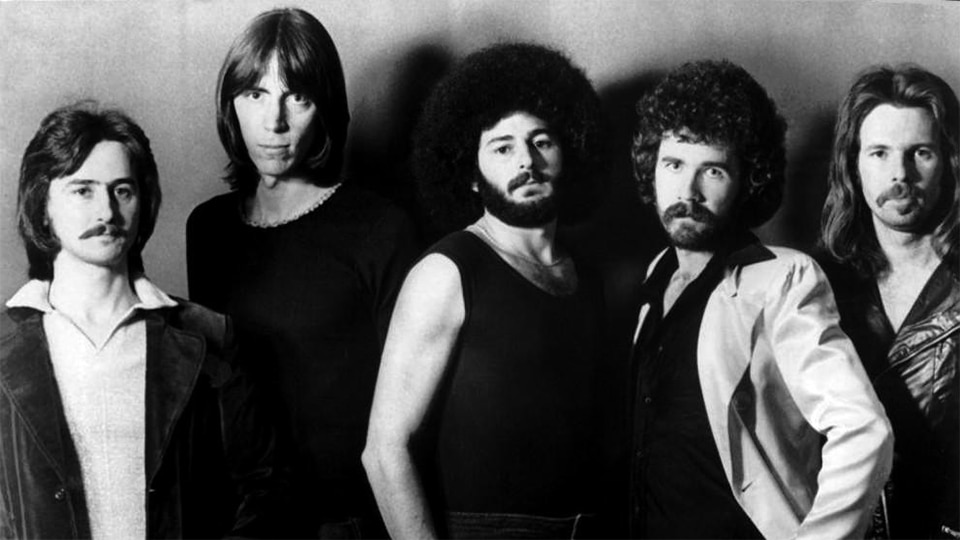 In Theory: "Hitch a Ride" by Boston

Like many Boston songs, “Hitch a Ride” delivers satisfying, hummable guitar parts with a surprisingly complex harmonic and formal structure. There's a lot of subtle but important choices happening in the lead, rhythm, and bass arrangements.

The song begins with the main riff on acoustic guitar, which makes its way harmonically through typical classic rock harmony (I, bVII, IV, I) but with the addition of the open A string as the bass note for all the chords. Playing over a droning bass note like this is a musical technique known as pedal point, and it helps anchor the part while letting the rest of the notes dance above it.

During the chorus sections, guitarist Tom Scholz gets to show his flexibility in a way you might not have noticed: Every time he plays the descending pattern, he's playing it in a slightly different way. In the first chorus at 0:25, he chooses to play the part using 10ths, which are 3rds with an octave in between the root note and the highest note. This voicing gives the chord a wide sound and is a little more challenging to play as a result, so it's not necessarily the first form of a chord that most players would chose. For the second chorus at 1:11, Tom simplifies things by playing triads (three note chords) on his D, G and B strings. For the final variation at 2:06, he simplifies it even further with a single note version of the line. These three approaches during three chorus sections give the repeated part of song more variety than you might realize on first listen. 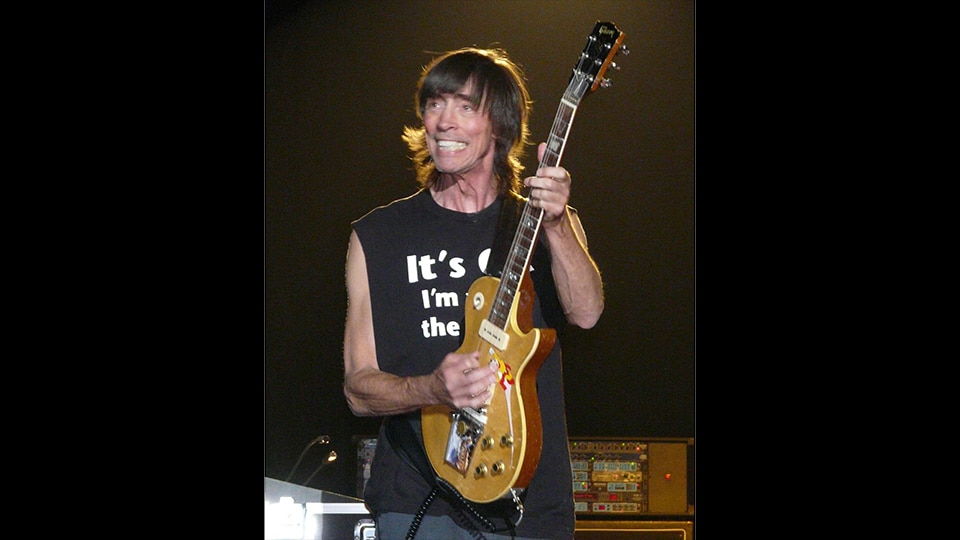 The lead chart is chock full of classic guitar licks that can be incorporated into any guitar player’s arsenal. Guitarists of this era get a lot of mileage out of the minor pentatonic scale, but the best players expand "beyond the box" to add more color to their playing. In this case, Tom does so by incorporating the 6th degree of the Dorian mode.

Dorian also contains all the notes of the minor pentatonic, so by just adding that one note -- the 6th -- Tom injects some of that Dorian flavor into the solo. There are a couple of licks in the middle of the solo have a real feeling of soul, which comes from the tension between that b3 and the Dorian 6. These notes form the interval of a “tritone” or augmented 4th, which is one of the most dissonant intervals in music. That tension (and its release/resolution) helps give his playing that funkier sound.

Sam Schwartz joined the Rocksmith team as a Notetracker in 2013 and was a featured guitarist for the Bachsmith project. His credits include campaign music for the current Mayor of Oakland, promotional videos for local artists, recording with Rappin 4Tay and Dynamic Truth and developing music courses for summer camps and elementary schools.

Boston promotional photograph by Premier Talent Associates is in the public domain.

"Tom Scholz of Boston" by Matt Becker is licensed under CC BY 3.0