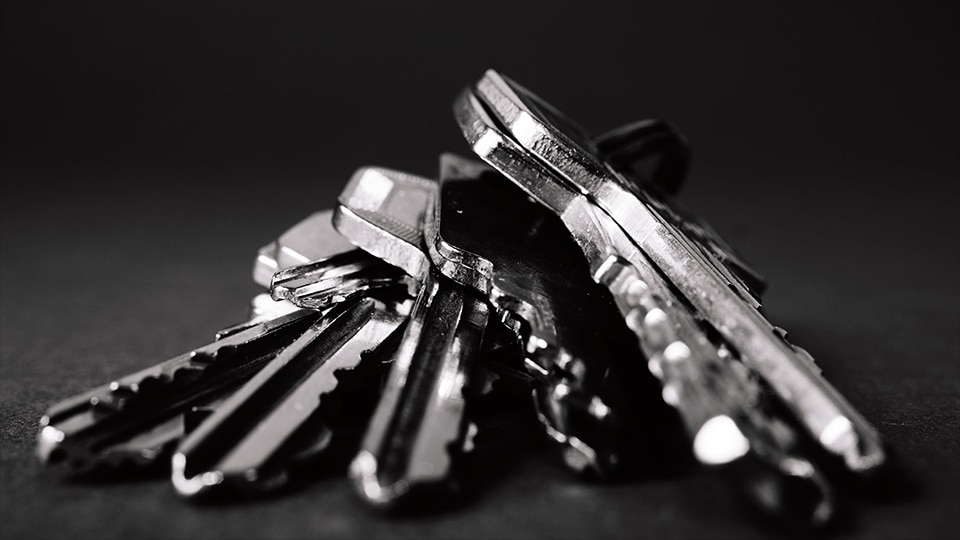 Rocksmith Reference: What is Key?

As you develop as a player, you will encounter songs in different keys. Key is the harmonic center of gravity of a song, showing relationships and hierarchies between the notes it contains. This structure helps players understand what chords to use and what scales and riffs sound good over those chords. Even harmonically adventurous songs still contain chords that sound the more at home than others. 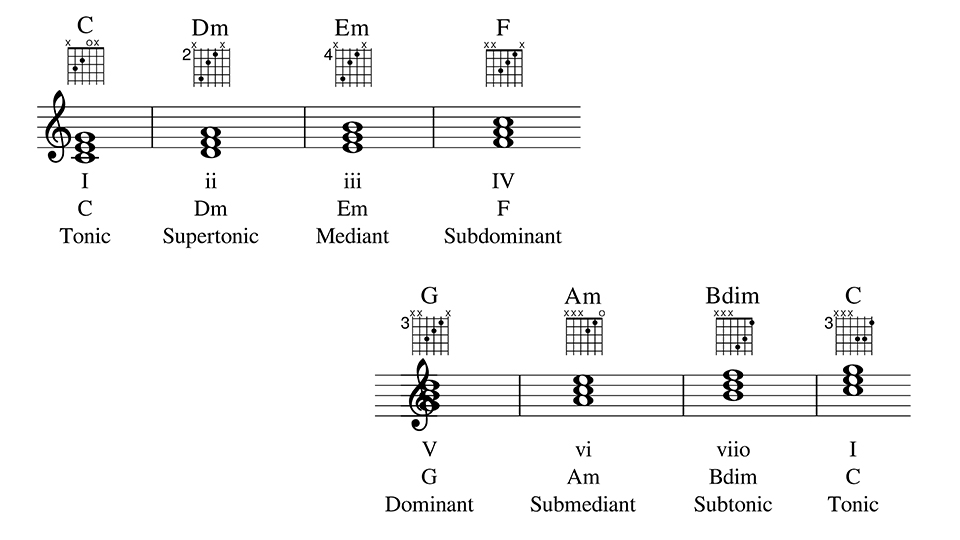 Here's the chords in the C major scale, some of which you have probably played already. The Roman numerals underneath are a standard way of expressing the relationship and distance between notes or chords within a key.

The chord built on the first scale degree – also known as the tonic – sounds most at home of all within a key. In functional harmony – the rules of harmony used by composers like Mozart and Haydn – the goal of any chord progression is to move in relation to the tonic, either by resolving to it or by thwarting listener expectations and going someplace else. Chord progressions in modern music still move this way a lot of the time.

The combination of sharps and flats (called accidentals) that determine what scale to use is called a key signature. Key signatures group the sharps or flats at the beginning of each line of printed sheet music. These accidentals apply every time that note appears in the music, saving space and decluttering the page. They always occur in the same order, making it easier to commit them to memory. 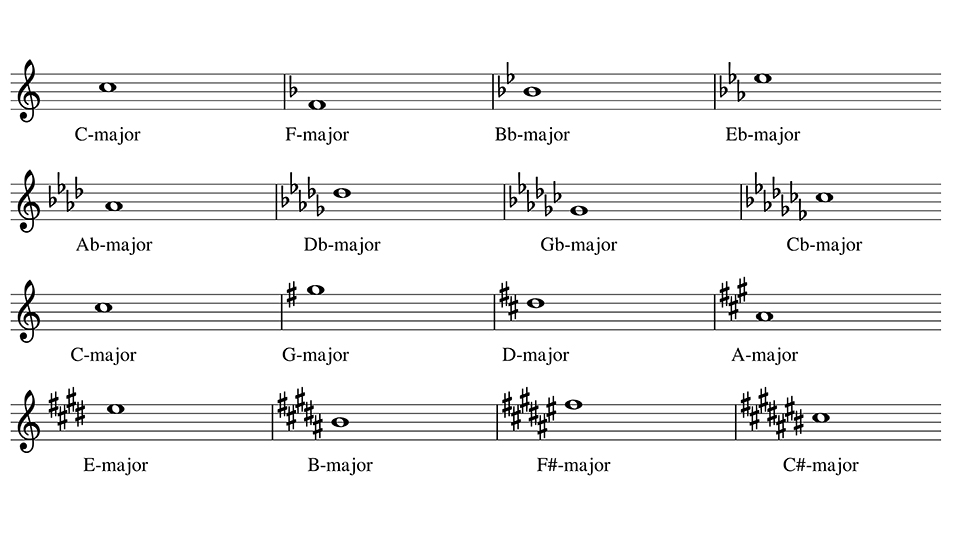 You can decipher key signatures easily with a couple simple tricks. For sharp key signatures, the final sharp is one half step below the tonic of the major key. Look for whatever line or space is immediately above the sharp, and that’s the tonic. For flat keys, the second-to-last flat of the key signature is the tonic (make sure you're reading the flats left to right). This only leaves two others that need to be committed to memory: C major, which has no sharps or flats, and F major, which only has one flat in its key signature. 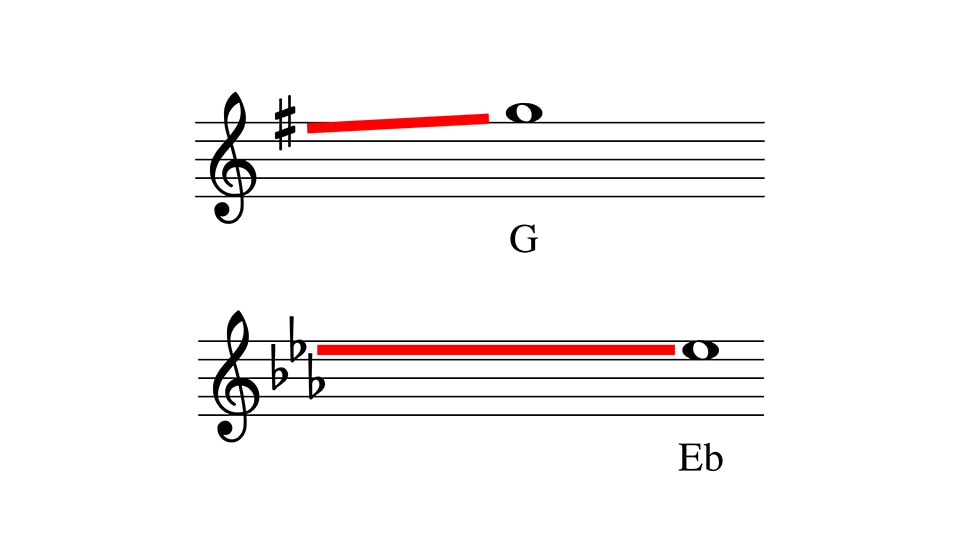 Looking for the tonic? In the top example, the last sharp is F#, which means the tonic is G. In the bottom example, the second-to-last flat is Eb, which is also the tonic. Pretty easy when you know those tricks!

Understanding key opens the door to writing more powerful chord progressions and melodies, transposing, modulating, and improvising. Though it is a simple template, the ideas it generates are legion. Try playing through a chord progression and think about how the chords relate to each other. Which one feels most like home-base? Why? Finding that musical grounding will expand the horizons of what you can play and learn.

Close up of keys by George Becker is licensed for free use by Pexels.