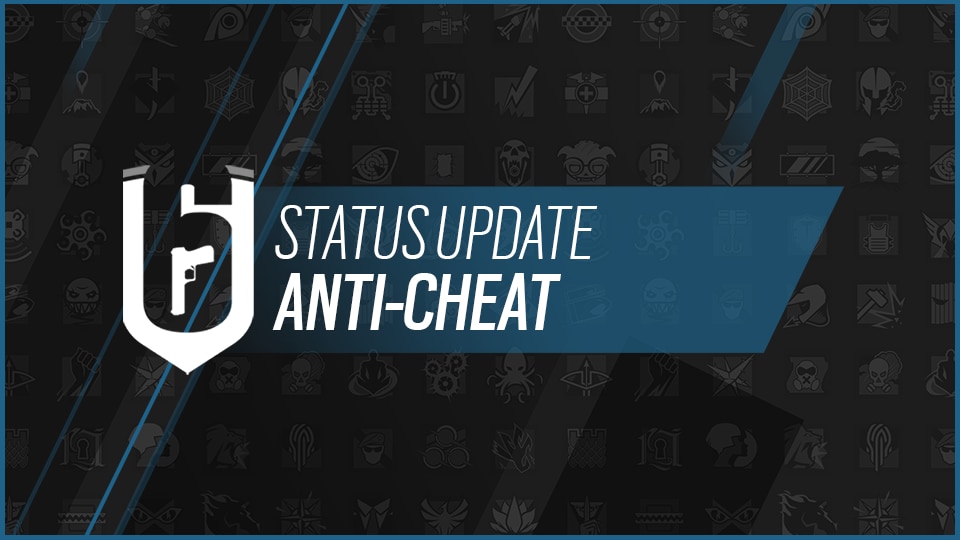 With every update we bring our latest BattlEye and Data Ban numbers.

Here are our latest BattEye and Data Ban numbers, including data until the end of June. 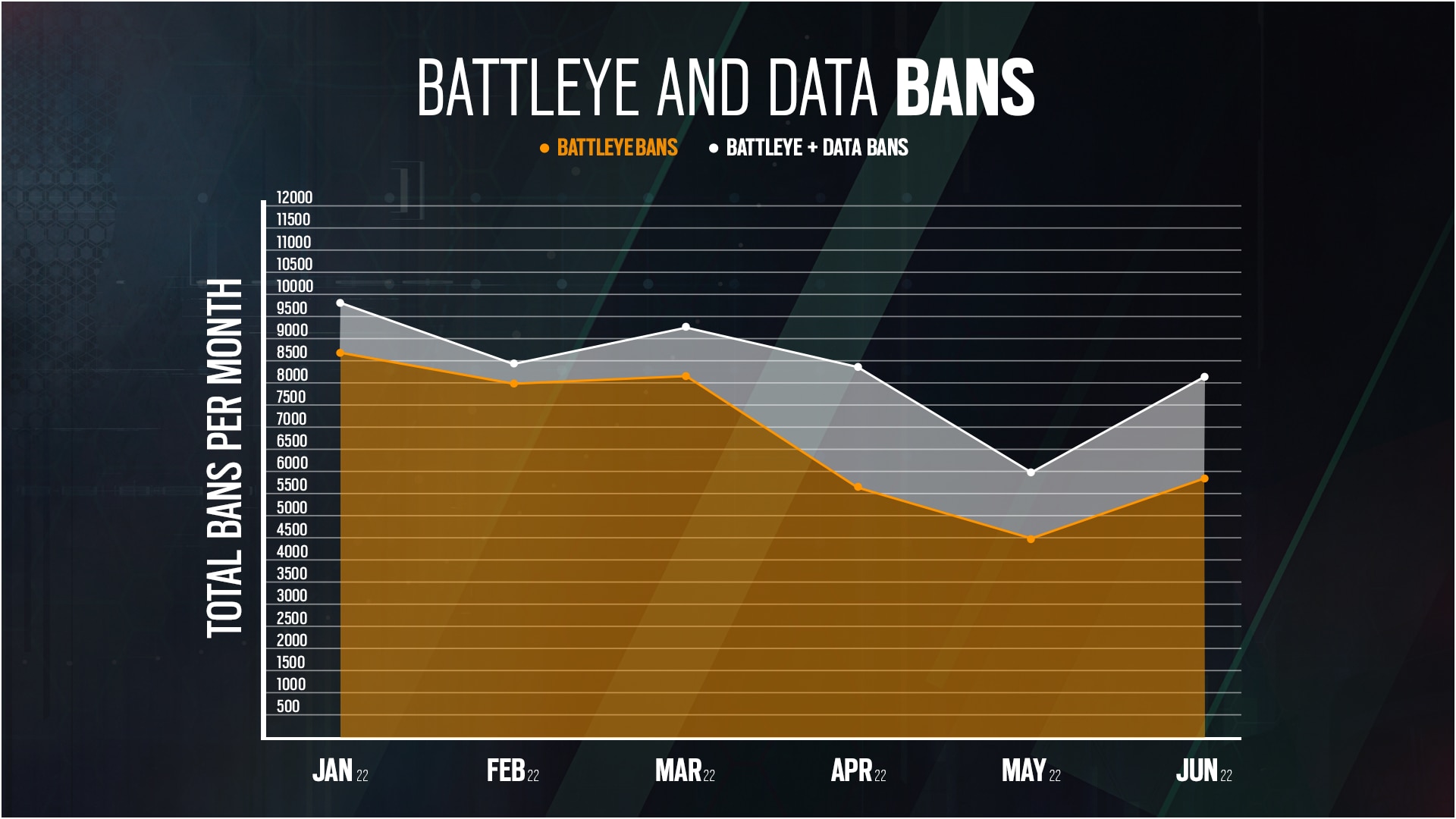 Throughout Vector Glare we’ve continued to fix cheats that are affecting players. Below you can see the fixes that have been deployed since our last Anti-Cheat Status Update.

We’ve also got multiple cheat fixes currently in the works. It’s too early to share details on what those are now, though we will be sharing more on these fixes in a future update.

Phone Number verification has been a part of Siege for some time now, and we’re continuously working to develop the feature, making it as robust as possible.

Phone Number Blacklisting is now an additional step that we’ve taken to reduce repeat offending by cheaters. Now that this is in place, banned cheaters will have the phone number that is associated with their accounts blacklisted, meaning that the same phone number cannot be used on another account.

HOW YOU CAN HELP

In-game reporting continues to be the best way to get your reports to us. If you’re reporting a cheater via another platform, the following can help us to identify and sanction them.

Think you might have seen a cheater? You can use Match Replay to double check.

The Reverse Friendly Fire Reputation Penalty aims to reduce the impact that top offenders have on others by triggering counter measures when repeated abuse is detected.

Since Y7S2.2, we've been in a "grace period" where only warnings are triggered. The purpose of this grace period is to support and help our players adapt to the new system. Once this is over, counter measures will be enabled for repeat offenders.