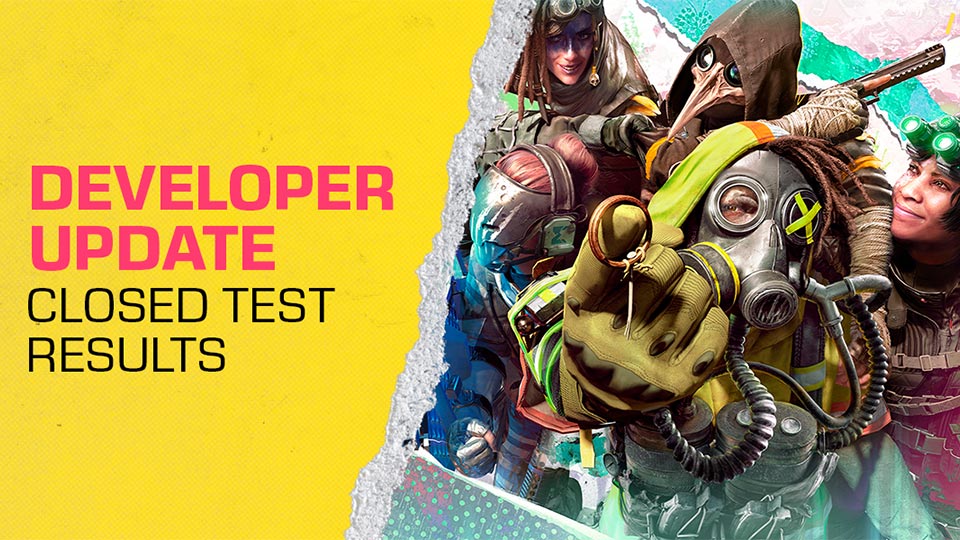 Last month, we wrapped up our first closed test, and on behalf of myself and the entire XDefiant team, I want to thank everyone who participated and gave us invaluable feedback for the game’s eventual launch.

I want to be clear that this was indeed an early, PRE-ALPHA version of the game. We were looking to test Infrastructure, various online systems and aspects of our gameplay. There is still a lot of work to be done and we will take the time we need to process all of the data and be ready for the next test. I also just want to say that I am extremely happy with the positivity and great constructive feedback we saw in our Closed Test forums. It was really great to see.

So, let’s talk about how the test went. The number of players we had almost doubled our anticipated numbers for the test, and that means we got a lot of great data and thoughtful feedback. Now I know we had a hiccup on day 1 with the various Echo errors due to the number of people trying to play, but our online team worked hard to get that resolved as fast as possible and I think for the most part the test went very smoothly from then on.

We also addressed some various bugs and exploits that the community brought to our attention. One of those exploits gave us an opportunity to test our emergency patching procedures. We were hearing from people that the jump spam exploit was getting worse, so we decided one morning to implement a fix and had a patch out by that afternoon. Again this was possible because of the great feedback from players and the hard work of the community team, QA, and our dev team.

So now that we are pouring through the feedback and the data that we collected. I want to recognize a number of topics that were brought up. As I’ve said before we want to be open and transparent about everything in the game. So we are going to start a series of Developer Updates starting soon to cover these topics. Some of the topics we are going to cover from player feedback are Time To Kill (TTK), matchmaking -- both from a perspective of skill-based matchmaking and from matchmaking performance (i.e. how fast you got in matches to the ping of those matches), modes (the good, the bad, and the ugly), controls both on mouse & keyboard as well as gamepad, Tom Clancy branding, and more. Nothing is really off-limits.

I want to conclude by saying that I and the team are extremely grateful and excited about the community we are building around this game. You have been amazing since announcement, and we hope to build on this first test and the positivity that we received from our players. We can’t wait to let more of you in to try the game in the future as development continues. As I have said, we have a ways to go before launch but keep an eye out for more content and tests in the upcoming months.

And again, thank you all so much!