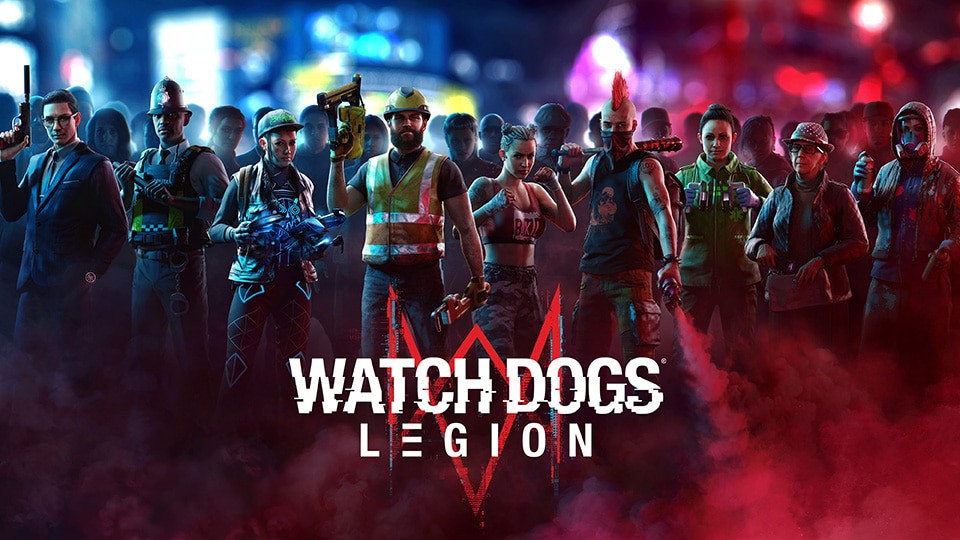 Ubisoft Forward gave fans a look at new gameplay, games and updates. For Watch Dogs: Legion we also revealed the new release date: October 29, 2020. We are very excited to finally get the game into your hands for you to start building your own resistance. London will need you!

We kicked things off with the Tipping Point trailer, directed by Alberto Mielgo.

In our Gameplay Overview Trailer, we introduced some of the main characters you will encounter in Watch Dogs: Legion. First up, Nigel Cass, CEO of Albion. Albion is the corrupt private military company that has been hired to keep London safe, after a coordinated bombing by a mysterious terrorist has the city in fear. The safety of all citizens doesn’t seem to be his main priority though and his iron fist rule doesn’t sit well with DedSec.

We also meet Mary Kelley, head of the most powerful crime syndicates in London. Her reign of terror does not bode well for the citizens of London and you will need to figure out ways to stop her criminal operations.

You must build your own resistance to liberate London, clear the city of corruption, end the rule of terror imposed by Albion and find out who is behind the coordinated bombing that is being blamed on DedSec. To do so, you can recruit anyone you want from all of London and will have access to DedSec’s impressive hacking capabilities. The different ways to approach missions is a key part of the different characters you can recruit to your resistance.

Stealth and hacking? The Drone Expert might have just the skill set you are looking for! Recruiting someone with access rights like an Albion Officer will allow you to easier infiltrate restricted areas. If you prefer to step out of the shadows, a Professional Hitman will bring an impressive arsenal and gun kata skills in play. And if instead you want to crack some skulls when things get rough, the Hooligan is a perfect match for your team. Choose the character that fits your playstyle.

Who’s your favorite character from the Gameplay Overview? Do you know what your resistance will look like? Share it with us on Social Media with #WatchDogsLegion. 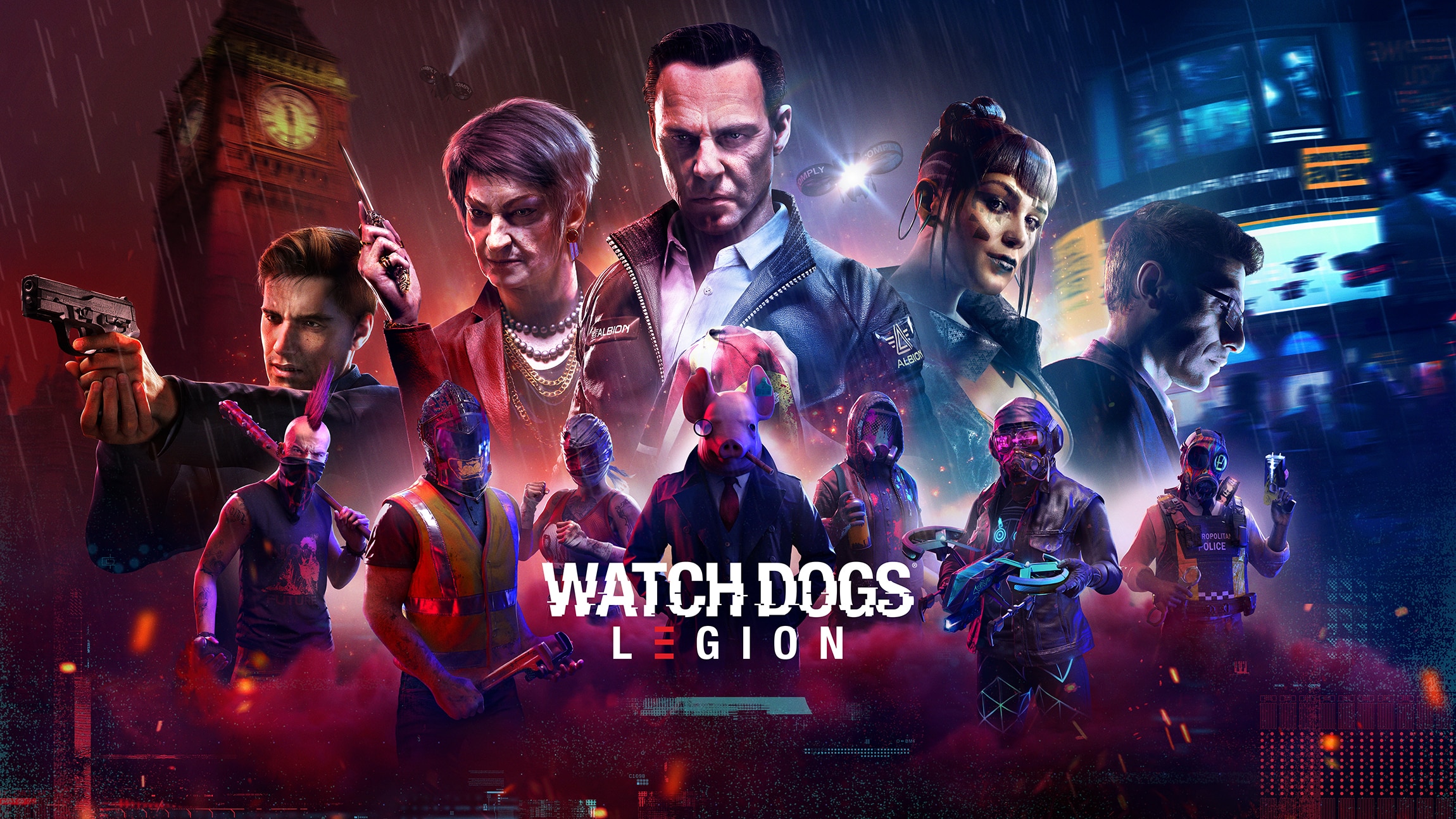 And that wraps up Ubisoft Forward for Watch Dogs: Legion! We want to thank all of our players in the community for tuning in and sharing their passion with us!