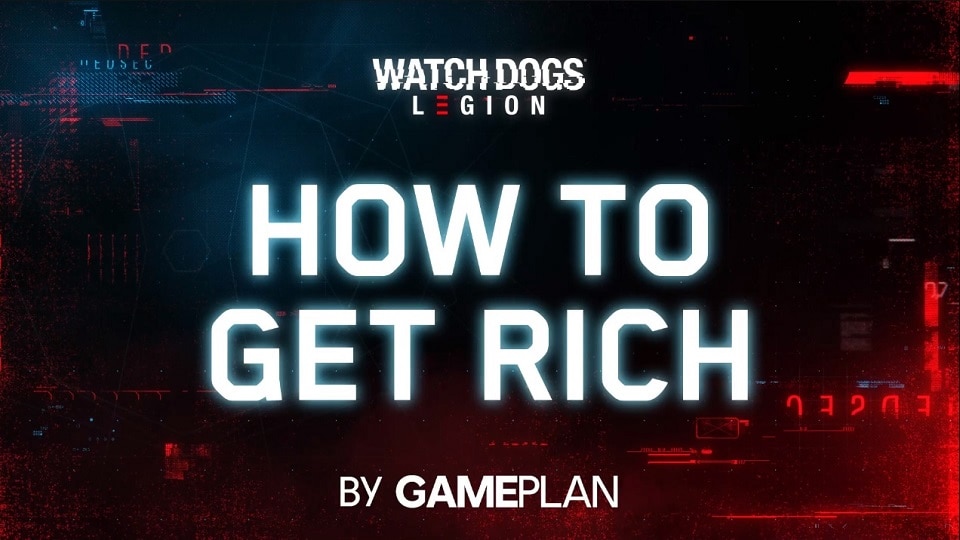 How to Get Rich in Watch Dogs: Legion

There’s so much to worry about in Watch Dogs: Legion; an oppressive surveillance state, corrupt corporations, criminals! It may look grim, but you don’t need to find yourself skint on ETO too.

ETO is the main currency in Watch Dogs: Legion, used to purchase clothing, weapon skins, and vehicle paint. You can find and acquire it by completing story missions, through world activities, and scattered in ETO safes throughout London.

In this video, or article, you’ll learn how to optimize your ETO gain and quickly become rich in Watch Dogs: Legion. 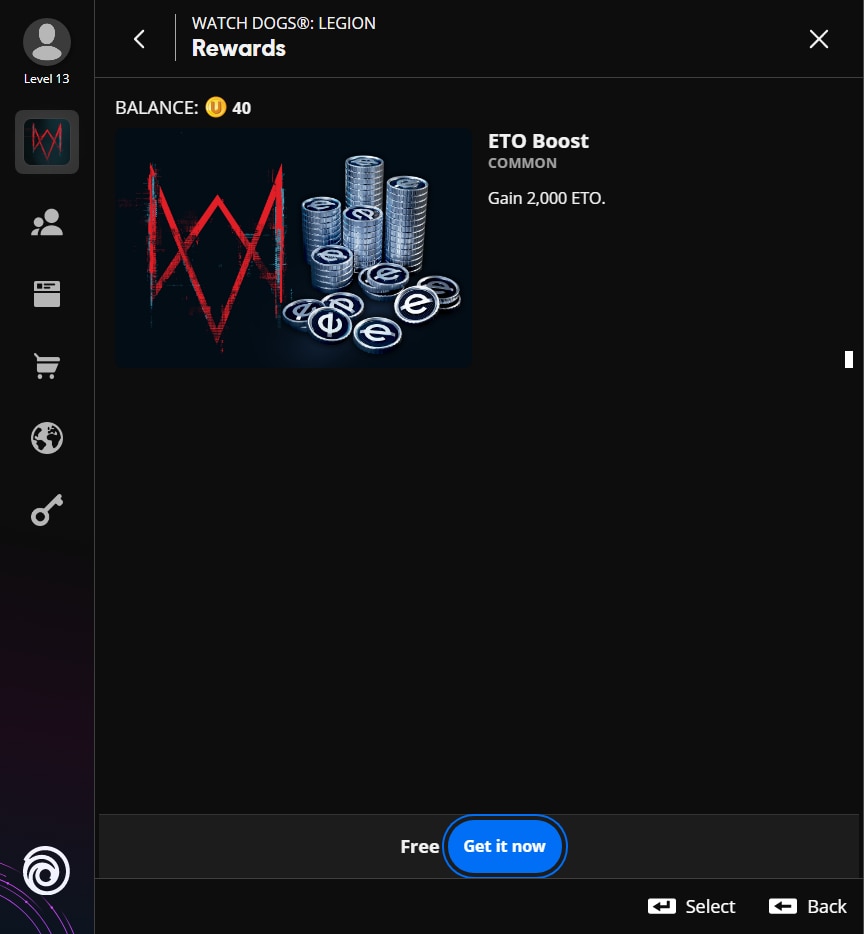 First things first: the Ubisoft Connect is offering an ETO Reward for all recruits! Log onto the in-game app or the Ubisoft Connect website to claim your ETO Boost. This will allow you to customize your characters and weapons as soon as you start playing! 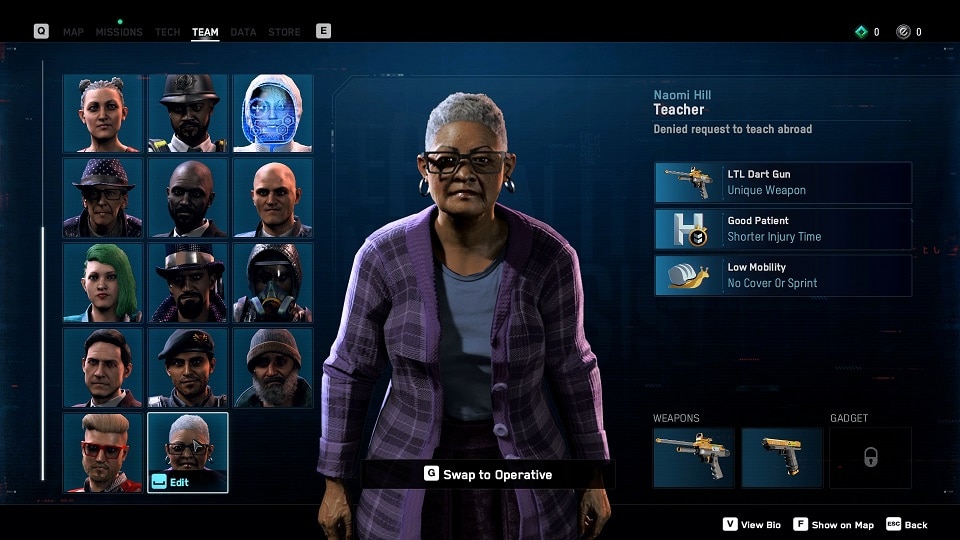 It’s all about the right person for the job! Some operatives have various abilities that help increasing your ETO to pump back into the economy.

An Investor is just what you need during this credit crunch. Having the Skilled Investor ability on at least one of your recruits will increase the ETO gained during any activity that rewards it, for your entire team. 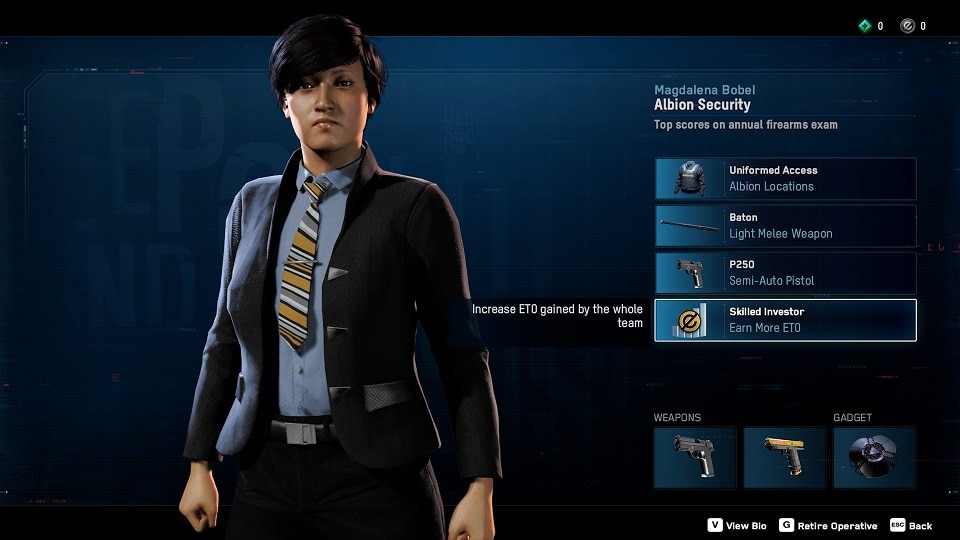 The Crypto Skimmer ability increases your chance of getting ETO every time you hack someone, which includes Distract, Shock, Jam, and more! By recruiting an operative with this ability at the start of Watch Dogs: Legion, you will be able to hack people on your way to missions to earn a lot of extra cash.

And that’s not all; free the Camden borough in the beginning of the story to gain a skilled hacker operative. This character not only has the Crypto Skimmer ability, but Viral Hacking as well, which allows your hacks to spread, hacking multiple people at once. 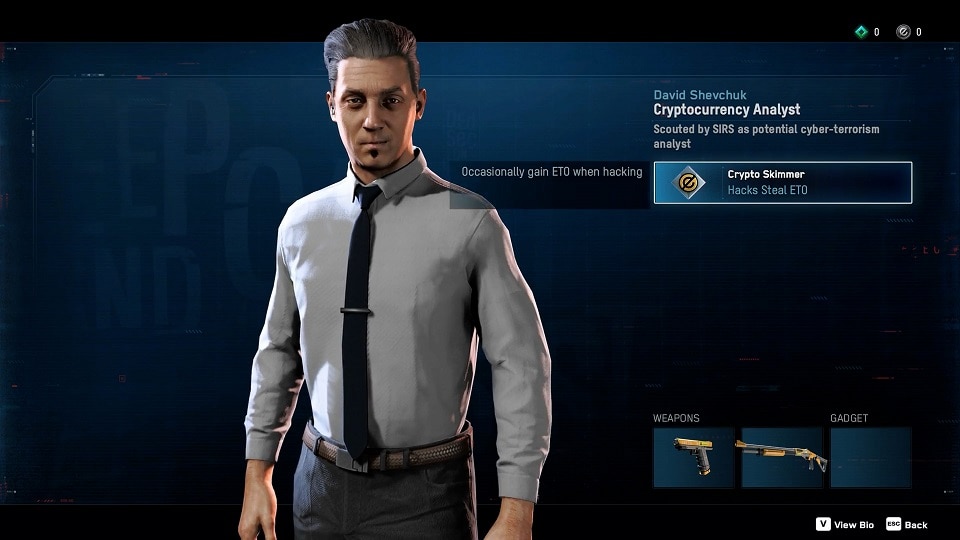 When combined, your ETO will multiply every time you hack someone! 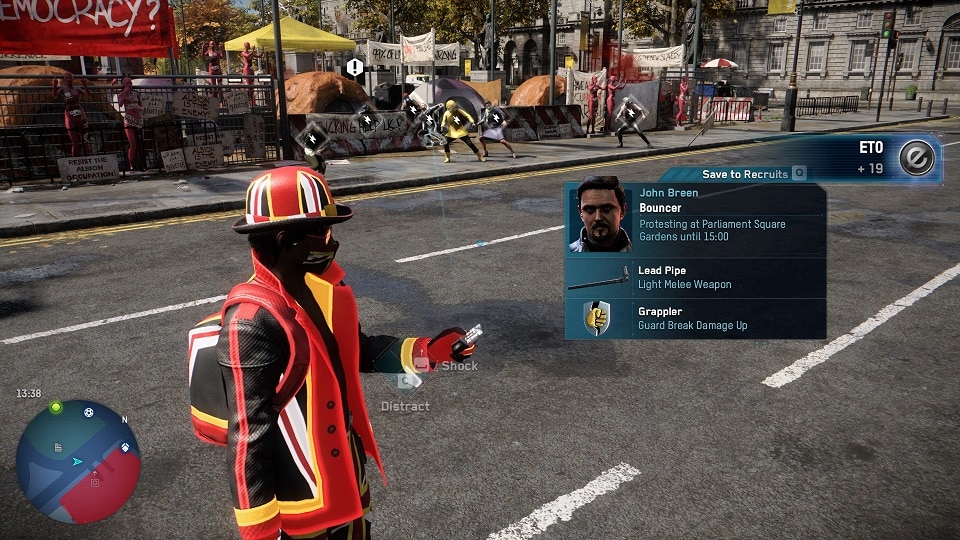 Like to lurk in the shadows? Look for an operative with the Takedown Thief ability to raise ETO each time you takedown an enemy. 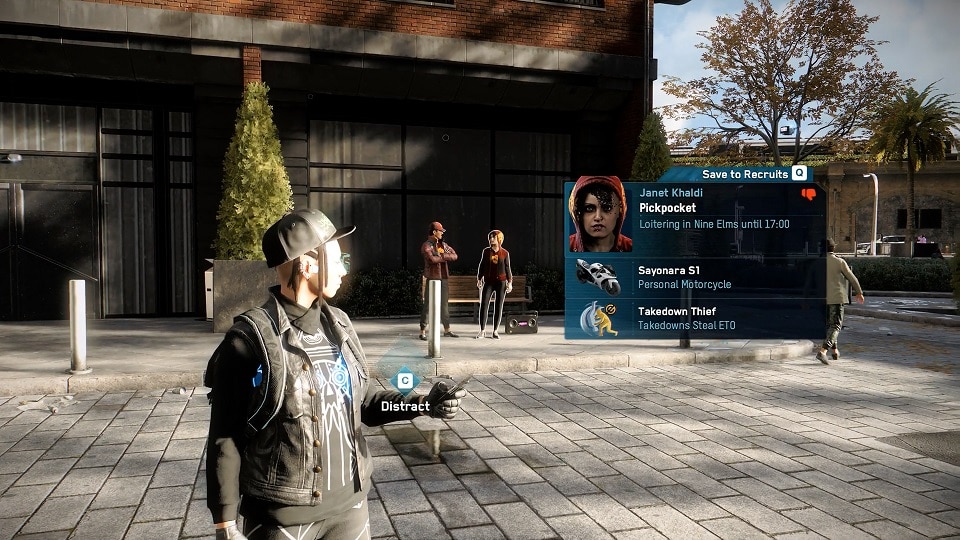 Even with a lot of ETO in your pockets, don’t forget your Loyalty Card! Use an operative with the Loyalty Card ability for an extra discount on clothing to optimize the amount of crypto spent! 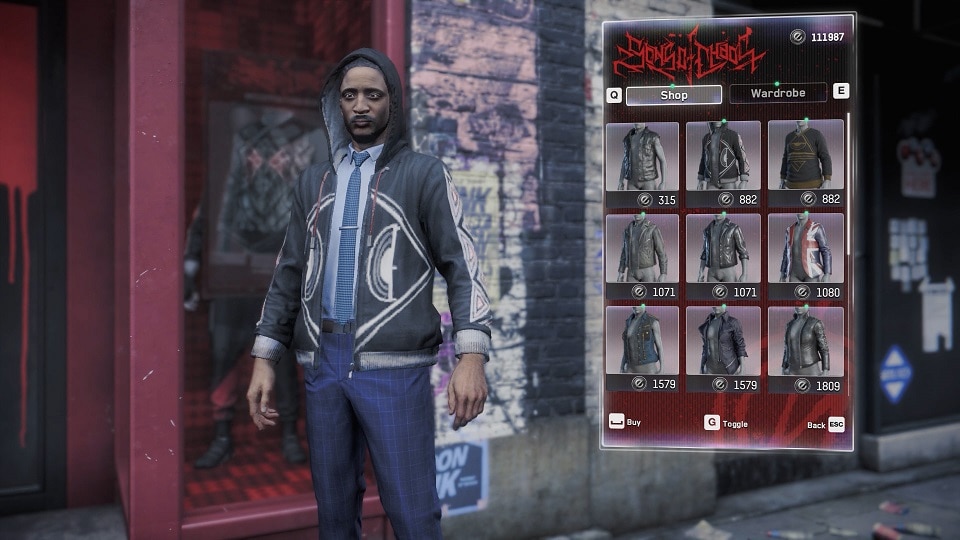 Some mistakenly believe that holding their stack of ETO in a safe is… well… safe. Not with you around. Explore the map for ETO icons to increase your cash flow, but be on the lookout for icons in Restricted Areas, which can lead to ETO Safes. You’ll need to physically hack them with your operative or Spider-bot, but it’s worth the prize! 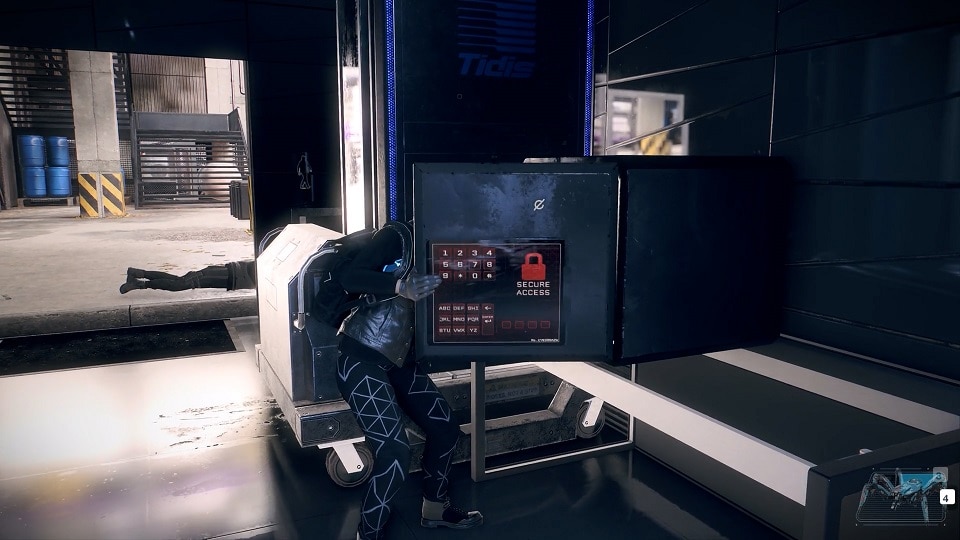 All activities in Watch Dogs: Legion gives you ETO as rewards, but the Bare Knuckle League and Parcel Fox will get you loaded.

Controlled by Clan Kelley, the Bare Knuckle League holds five punch-up tournaments throughout London, each with its own champion, and plenty of ETO rewards. After competing for the title, the arena will host exhibition tournaments with new fighters. Grab the attention of influential high rollers and you’ll be sent the Punter’s Offer which garners additional rewards for meeting their betting goals. Complete the arena and you’ll also be able to choose new recruits from the list of fighters! 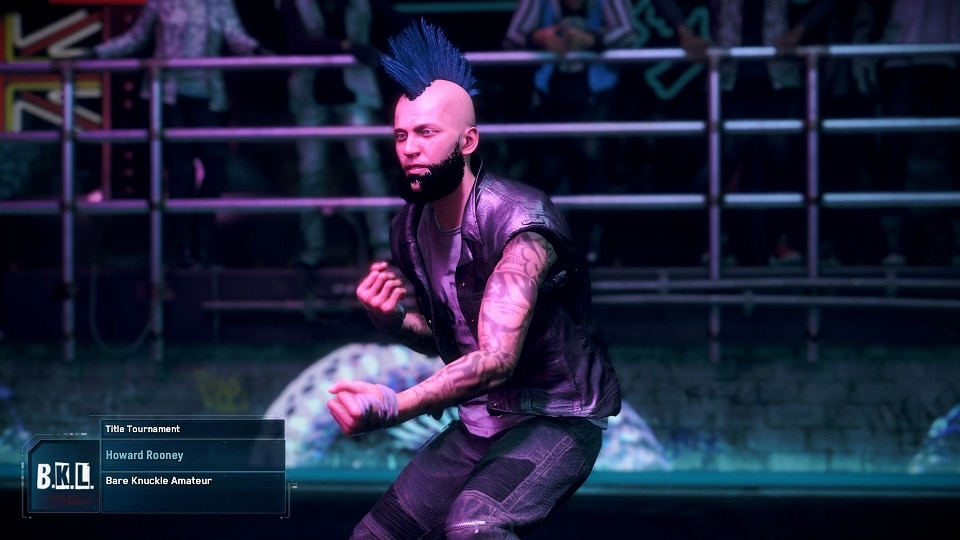 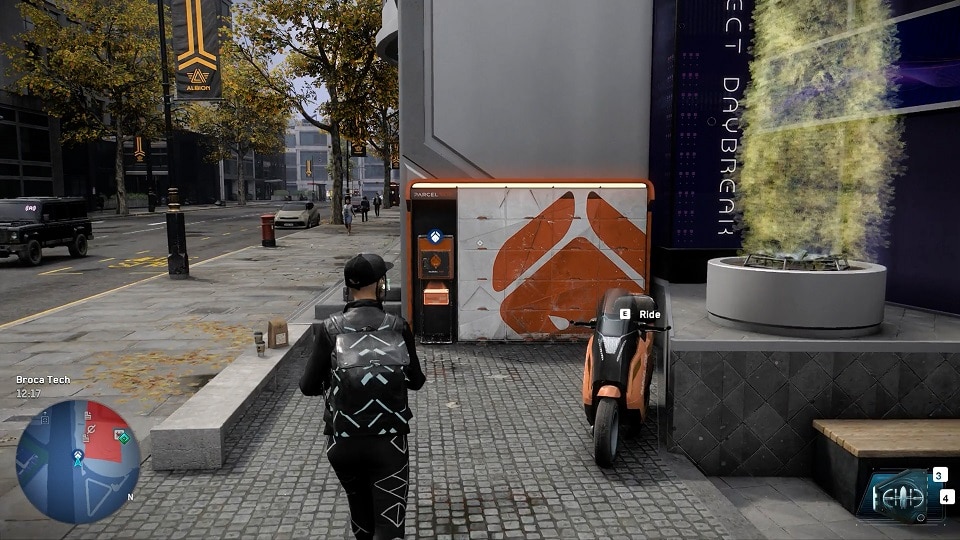 Operating on the fringe of legality, the Parcel Fox courier service allows operatives to deliver from any pick-up box to earn ETO. Watch yourself; some parcels are timed, fragile, or labeled contraband which attracts Albion’s attention, but is worth the bonus ETO if handled accordingly.

This is it! Look for the right operatives to hack a lot of people with the Crypto Skimmer and Viral Hacking abilities. Complete activities around London and don’t forget to hack safes along the way. You’ll be rich in no time!