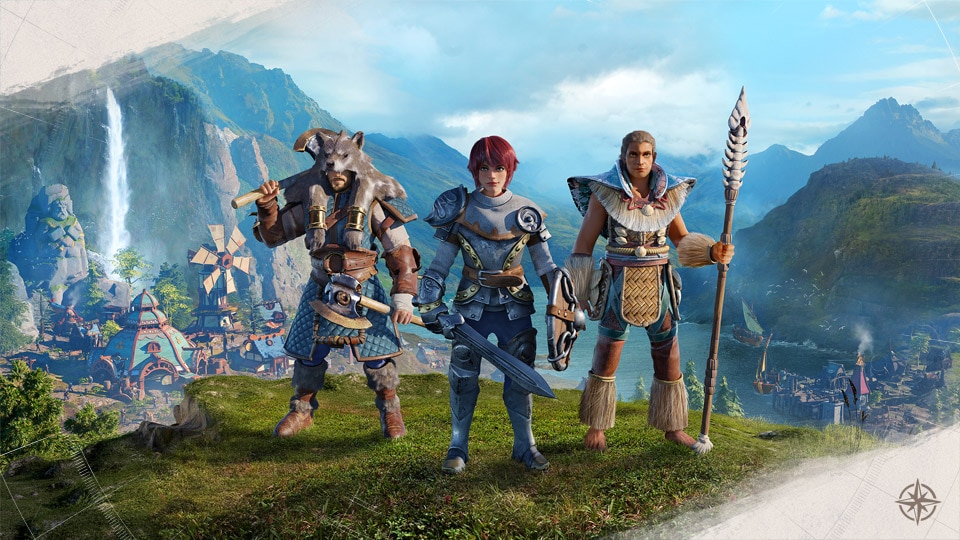 Welcome to "The Settlers"

Nearly 30 years after the debut of The Settlers, the legendary build-up real-time strategy series returns to Windows PC.

A group of settlers fleeing from a military coup on their home island embark on a journey in an inviting, believable and living medieval fantasy world to find a new home and the promised land of their ancestors. Settle on and explore new islands, make allies and fight against ruthless bandits that try spread control over many islands.

The Settlers combines a fresh take on the popular gameplay mechanics of the series with a new spin. It offers a deep infrastructure and economy gameplay, used to create and employ armies, to ultimately defeat opponents on a map. 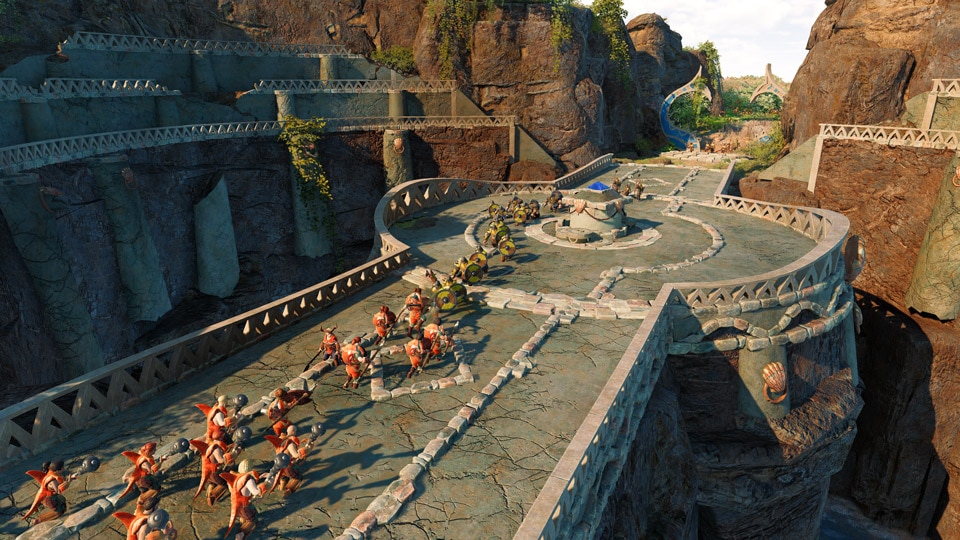 A story driven campaign will immerse the players into the world of The Settlers, while new players can learn the basic mechanics in a separate tutorial. A special Onslaught mode offers additional challenges.

Various multiplayer modes with up to 8 players offer thrilling skirmish battles against other players or AI for long-lasting fun. 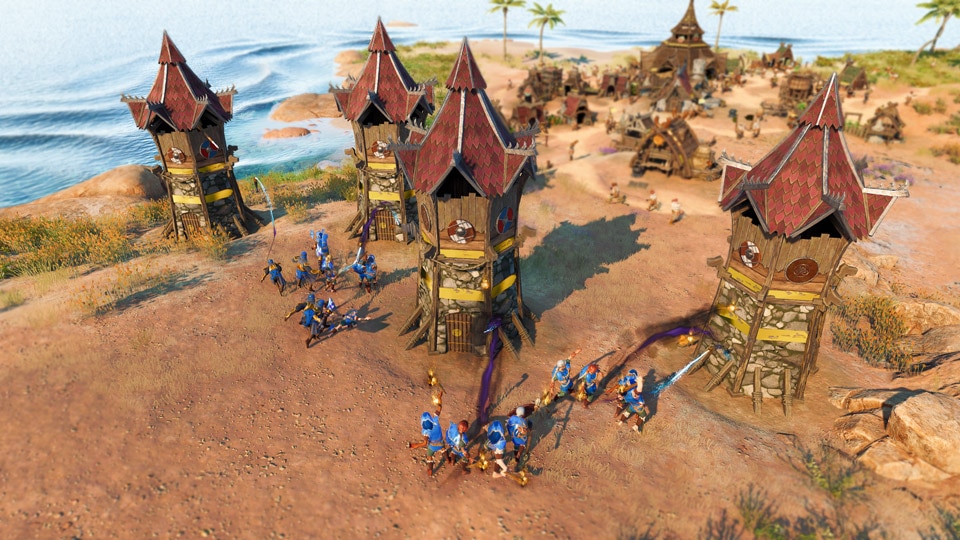 3 playable, distinctive factions - the Elari, the Maru and the Jorn - can be found in The Settlers. Each faction has a unique look and play style with one faction-specific military unit and their own background story. 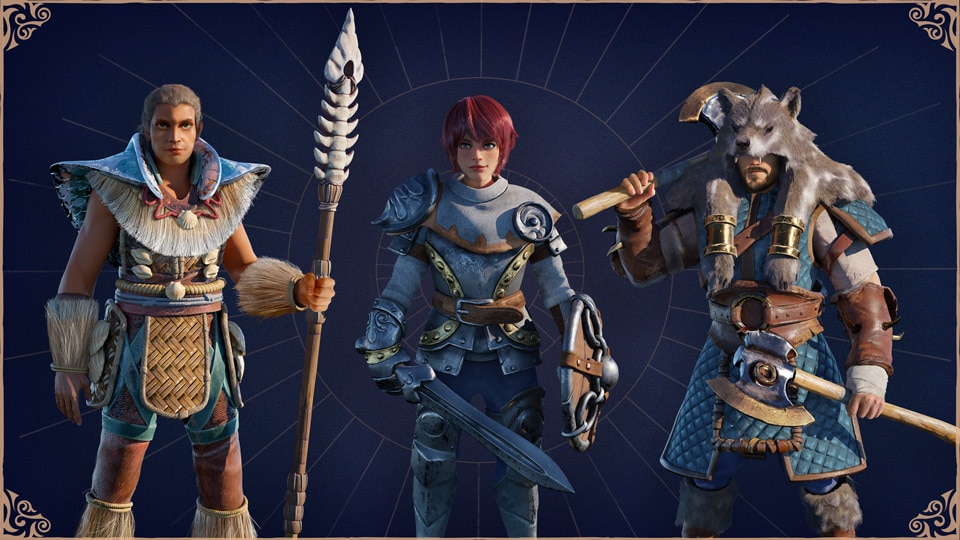 At the heart of every match is gaining resources and building up your economy to recruit new settlers and a directly controllable, winning army. Research upgrades for your army and strengthen them by recruiting support and siege units. 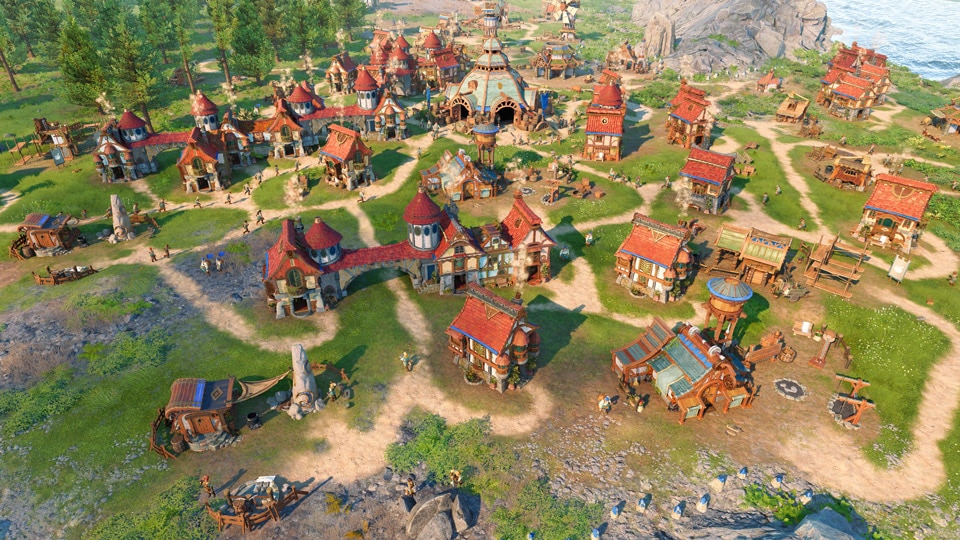 Never before has The Settlers been so lively and rich in details. Landmarks offer new strategic options. Each comes with its own requirement and players will be rewarded by completing them with additional goods, units and more. Different biomes also challenge the player to adapt their playstyle accordingly. 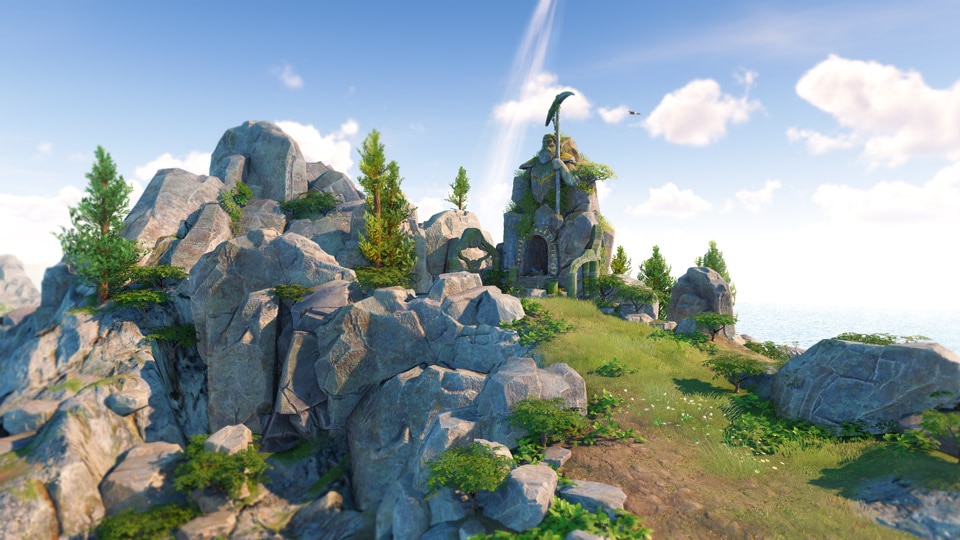 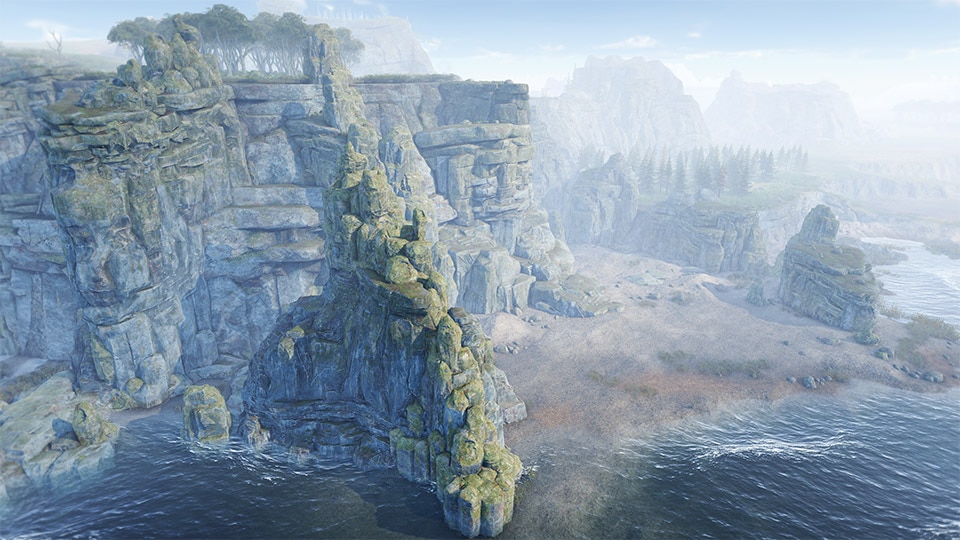