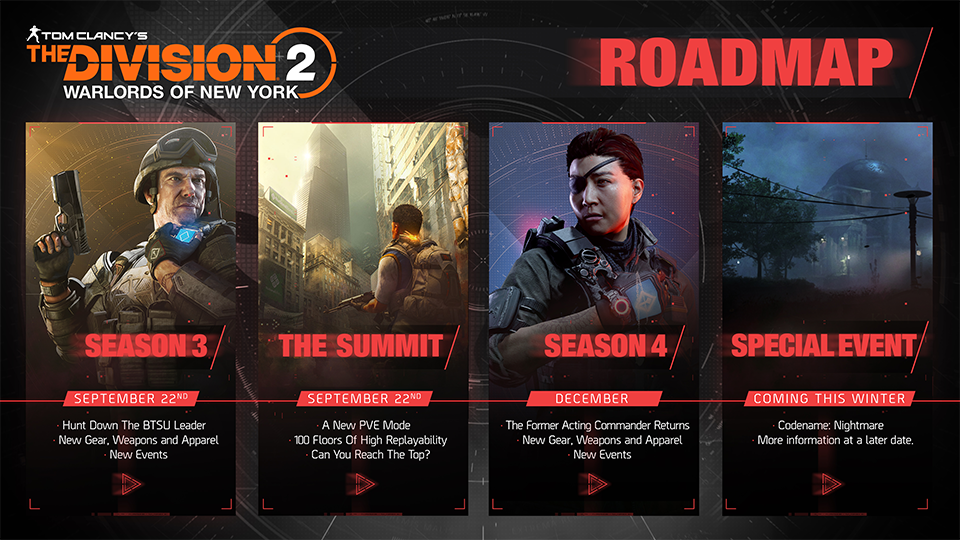 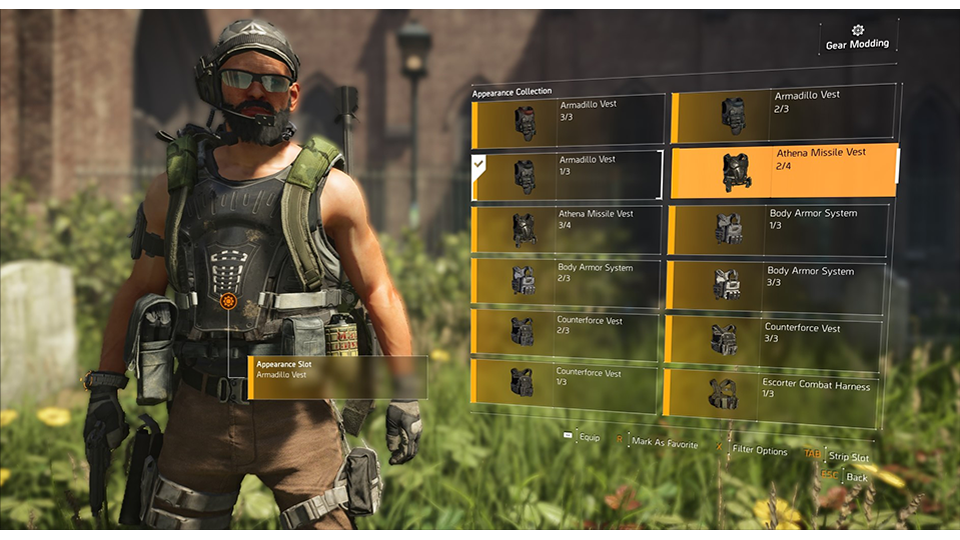 WHAT WILL TU12 BRING?