Attention prospective Agents: Save up to 70% off The Division 2 during Black Friday 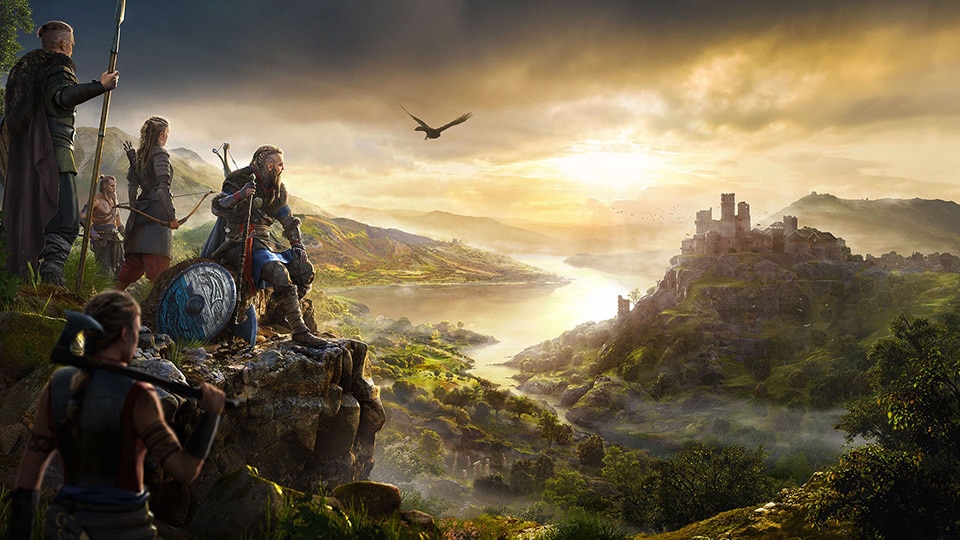 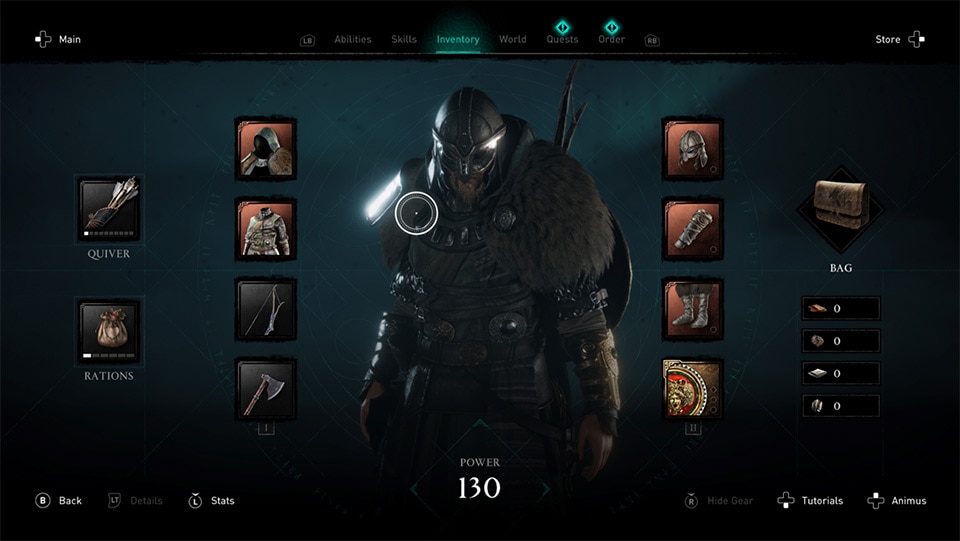 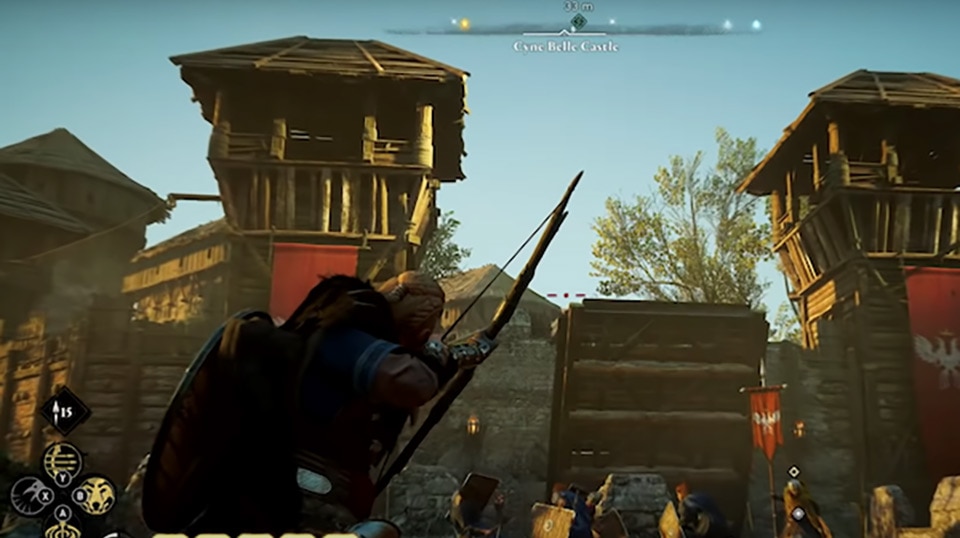 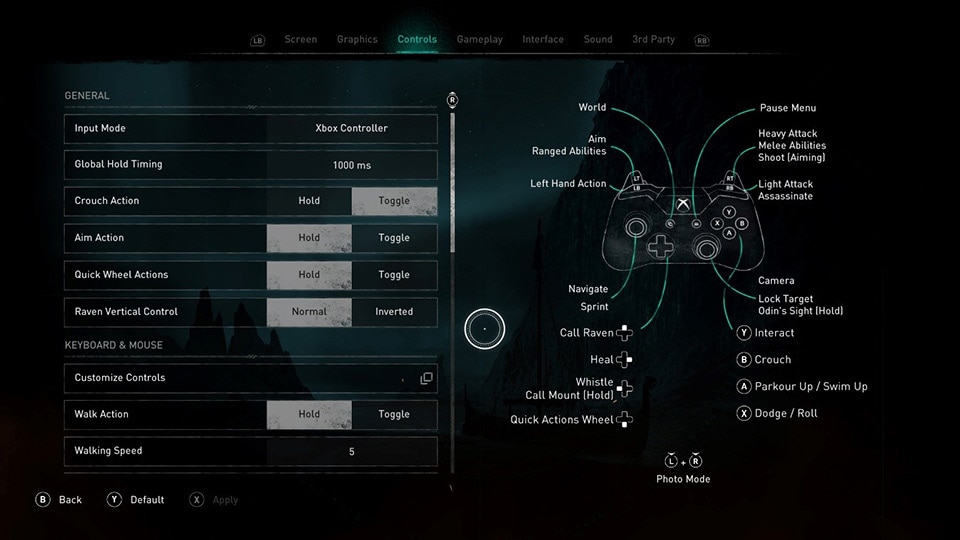