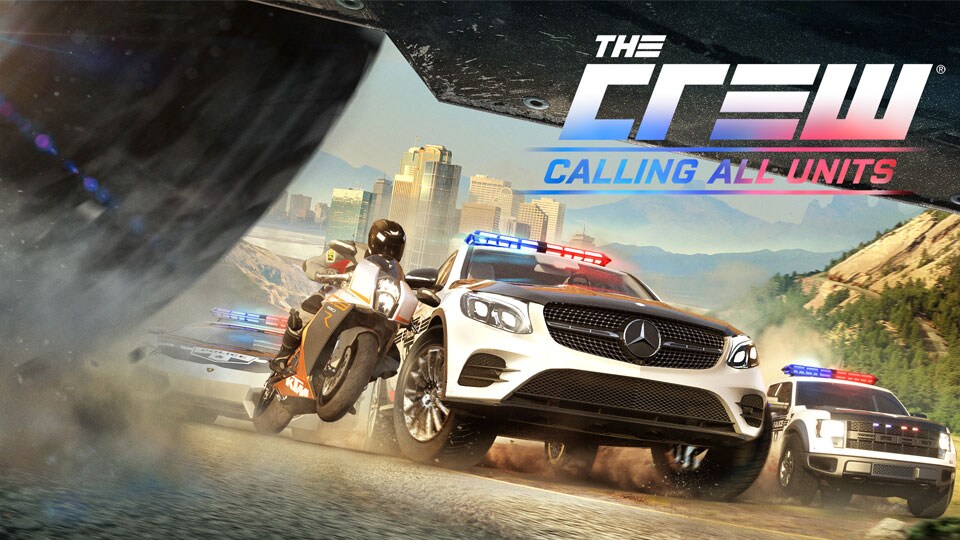 With just a few weeks to go until the gates of Motornation open to players worldwide, we’re getting increasingly excited for The Crew® 2’s release.

All our teams are hard at work on the game, and our efforts are fully concentrated on The Crew® 2 to prepare for a fantastic launch and everything we have planned thereafter.

We would like to reassure all our players that despite this focus, we have no plans to shut down the The Crew® servers any time soon. We will continue running occasional maintenances to ensure optimal performance, and our Support teams will remain available for any issues you may encounter.

With this in mind, after three years of continuous support we have taken the decision to make the already temporary halt on patches in The Crew®, permanent. Moving forward, no new content will therefore be added to The Crew® and its expansions The Crew® Wild Run and The Crew® Calling All Units.

Thank you all for your understanding and continued passion for The Crew®. We’ll see you on the road!