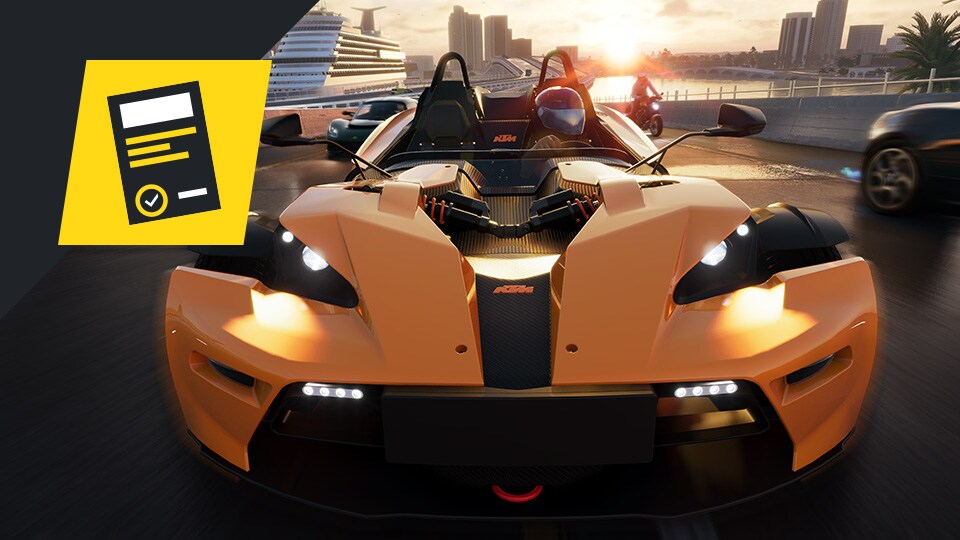 A few weeks ago, we had the great pleasure to announce our post launch plans for The Crew 2 with the ambition to continue to improve the experience and surprise players in the long run through our 3 pillars: Polish, Densification, and Novelty.

A first patch will be deployed as soon as tomorrow, Wednesday July 25th at 10am Paris time (4am EDT) on all platforms. A short maintenance will also take place at the same time in order to improve server stability. Estimated downtime: 60 minutes.

As a reminder, you can find the list of Known Issues on our forums.

For more information on The Crew, check our official website. Join the The Crew community on the forums and Reddit, and be sure to follow us on Twitch to never miss a livestream. All videos highlighted by our in-game sharing tool are viewable on the official The Crew 2 - Community Videos channel.