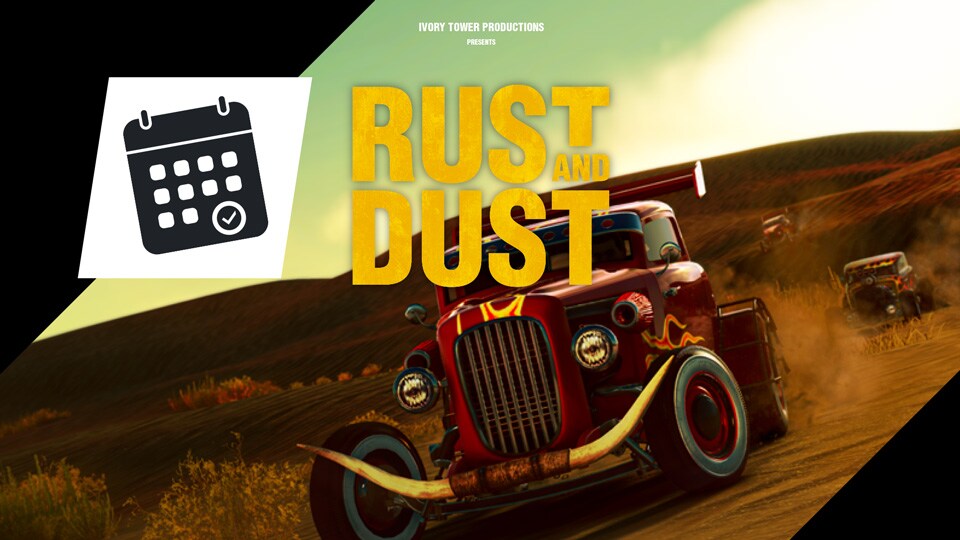 This Week In TC2 – September 8th

This week we’re exploring a “post-apocalyptic” theme, with plenty of sand, dirt and monster truck-based events. Similarly to our Super 70s and Flashy 80s weeks, there will also be a new themed Rally Cross PvE event to look forward to.

Battle it out on the leaderboard and pick up some awesome rewards including the 2002 Nissan Skyline GT-R (R34) Rally Raid Edition!

Here’s what’s up for grabs in the LIVE Summit:

You can find all the details on The Crew Hub

With rally cars and monster trucks, our latest LIVE Summit bundle is here to help you cross any terrain and make the world your playground:

From September 9, there’s also a brand-new Shop addition that we think you’ll enjoy! Don’t miss out on picking up the amazing PROTO HuP One Burning Wheels Edition (1930) – Street Race.

On September 10th, we will be present during the pre-show of the 2nd UbiForward event. If you are excited to see about the future of The Crew, then this is one announcement you won’t want to miss!

For more information on The Crew®, check our official website. Join the The Crew® community on the forums, Reddit, and Discord and be sure to follow us on Twitch to never miss a livestream. The game’s Photo Gallery, Leaderboards and Summit Calendar are all viewable on The Crew® Hub. Videos highlighted by our in-game sharing tool can be seen on the official The Crew® 2 - Community Videos channel.