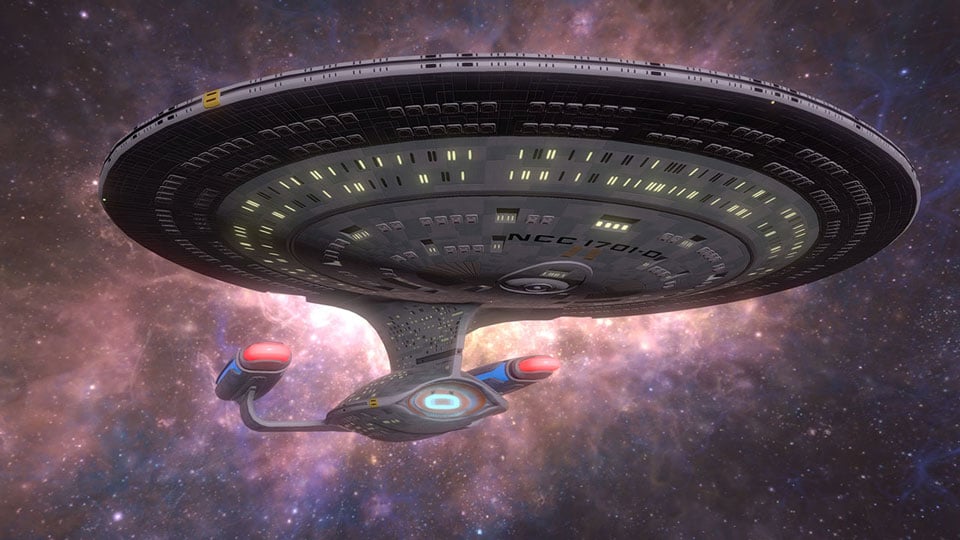 Star Trek: Bridge Crew The Next Generation launches May 22 on PlayStation VR and PS4 with HTC Vive, Oculus Rift, and Windows Mixed Reality versions following on July 21. The Next Generation expansion will see players helm the iconic U.S.S. Enterprise NCC-1701D, and introduces a new command role on the bridge, Operations, which focuses on crew management. As always, communication and coordination is crucial for a successful mission, and while everything is playable solo — with or without VR — The Next Generation expansion features cross-platform multiplayer for all devices.

Additionally, The Next Generation introduces iconic adversaries in the stealthy Romulans and the powerful Borg, and sees players taking part in two new mission types — Patrol and Resistance. In Patrol, players are free to roam the galaxy while exploring random encounters and answering distress calls for hours on end. Resistance mode offers more frenetic gameplay, as you and your crew are chased by the seemingly unstoppable Borg Cube and must collect three prototype ship modules before you're able to face the Borg head-on and expect any chance of success.

The Ubisoft News team recently had the chance to get behind the wheel of the Enterprise as we (unsuccessfully) attempted a Resistance mission in the hopes of taking out the formidable Borg Cube. Since each of us experienced the encounter in separate roles, including the new Operations role, we'll run you through each of our experiences.

As the Star Trek: Bridge Crew newbie of the group, I was a bit overwhelmed at first, but after a few minutes on a Patrol mission I had my space legs under me. As the person in charge of our weapons and shield systems, the first thing I realized when facing off against the intimidating Borg was that our phasers and torpedoes provided little to no help. If we wanted to stand a fighting chance we'd have to warp to another system, find the requisite ship module prototype, and flee before the Borg had tracked us down.

Just because our weapons were ineffective against the massive enemy ship, doesn't mean I didn't have plenty of things to shoot. As we entered a new system, we found our allies were frequently surrounded by hostile ships that needed to be eliminated before we could receive the prototype we needed. Once we had dispatched of the renegade ships using a combination of phasers and photon torpedoes – now firable from fore and aft, with either homing or proximity detonation – it was my job to lower the shields to accept the incoming ship module.

It was at this point that I realized just how important it was to work quickly and efficiently, because if you spend too much time in any one system, the Borg will track you down and open fire — pretty much the worst-case scenario when your shields are down. As tense as it was to hear our captain count down the arrival of the Borg while I watched our shields power up, it also provided some of the most thrilling and memorable moments during our play session.

Operations combines Engineering with a new personnel management function, and it's not a role that I recommend trying to learn under the pressures of a combat situation. On the one hand, it's your job to charge the warp coils and distribute power between the Enterprise's engines, phaser range, and shield level, which should feel familiar to experienced players. On the other, you'll need to allocate a handful of crew between 10 different stations: thruster control, main engineering, torpedoes, shield generator, transporter room, astrophysics lab, computer core, phaser control, scanners, and sickbay. That last one, by the way, is where you can assign injured crewmembers to keep them from dying; if they do, they'll stay dead for the duration of the mission.

Assigning crew bolsters the functions of each station with special perks; stick a tactical officer or three in phaser control, and you'll get precision firing, while assigning a science officer to scanners might activate improved cloaking detection. Assigning crew can also repair specific systems during combat, although this places them in greater danger. It also helps to remember that crew and stations are color-coded by function, so putting a red crewmember in a red station will be more beneficial than a blue or yellow one.

The new additions make Operations a more demanding and dynamic role than Engineering, and switching between the engineering and personnel panels pushes you to think on your feet to be successful – which, again, makes this a role you should probably practice a little before jumping into the deep end like I did.

Meanwhile, taking the Helm isn't all that different from what you may have already experienced in Star Trek: Bridge Crew, except that the new flight control panel is carefully modeled on Star Trek: The Next Generation's LCARS system. I missed the Aegis' "physical" throttle control (now replaced with an LCARS touchscreen slider) a little, but otherwise, steering the Enterprise was as easy and intuitive as any other starship.

Mikel, how dare you speak that way about LCARS! I loved absolutely every minute of being on the Enterprise-D, and the authenticity of its functioning LCARS (the team got to work with the original designer) is a huge part of what makes it feel that much more immersive. I immediately jumped into Operations, and much like Mikel said, it can be pretty intense initially, but even during our first Patrol mission, I felt like I was getting the hang of assigning people to necessary stations and generally keeping the ship going.

Then things got a little dicey during our first encounter with the Borg. Keeping track of power levels between various systems (shields, weapons, and engines) along with strategically assigning crew to stations was a monumental task in a high-pressure situation. My first thought was to strengthen the shields, so I diverted more power to them directly and then assigned a full crew complement to that station, which would normally grant the shield modulation perk, but I wasn't quick enough – keep in mind your crew will have to travel across the ship in real-time to their assigned station.

We escaped the Borg once, and managed to salvage one piece of prototype equipment that will eventually help you take them head-on, but we weren't so lucky during our second encounter.

We fared much better in our second attempt. I became more adept at switching power between systems, giving a little extra juice to phasers to increase their range here, or switching to engines to get a little more speed there. I kept track of where crewmembers were relative to their stations, making sure it didn't take too long for them to make the journey to a new station if necessary. The more efficient we were, the quicker we were able to secure prototypes and engage warp to escape the Borg. Still, it wasn't enough. One section of the mission requires you to scan multiple ships for the prototype, and when the Borg showed up, we hadn't scanned all the ships and time was running out. So, long story short, our crew just kind of buckled under the pressure and we were destroyed, but we took pride in knowing that we went a whole 17 minutes before the end. Resistance was futile. 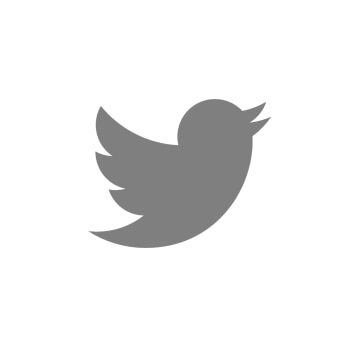